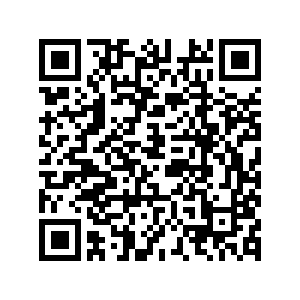 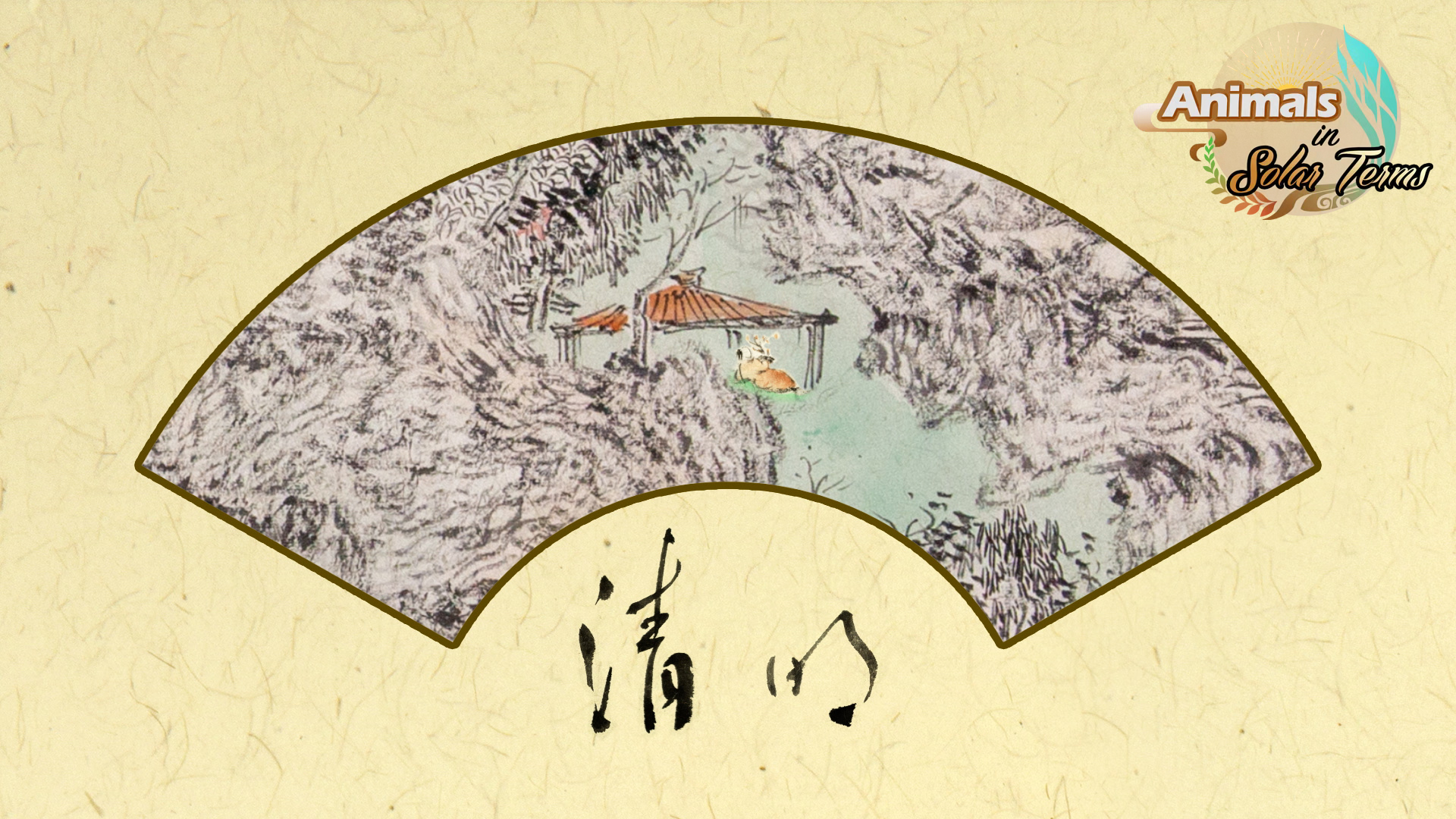 This year's Qingming, the fifth solar term in spring, falls on April 5. It is a time when everything in sight turns to be clear and bright, so Qingming can be literally translated as "Pure Brightness".

The ancient Chinese divided each solar term into three "hous," or three phases, to describe the regular natural changes that they identified. Hence there are 24 solar terms and 72 "hous" in total. For Qingming, the ancient Chinese noted "tung trees flower in the first hou, voles turn to quails in the second hou, and rainbows show up in the third hou."

The old saying doesn't mean voles and quails literally change into each other, but is a comment on the changing behavior of the two animals.

Voles, or field mice, nest underground, and their shade-loving habit means they hide in caves to avoid sunlight and predators. But quails are more active during the Qingming period, the mid-sized birds can be seen foraging around in fields and enjoying the sunlight.

In ancient Chinese philosophy, Qingming is a time when yin and yang join together. The vole represented yin and the quail represented yang, so the description of the second hou is another way of saying it.

Qingming is the only solar term that is celebrated as a major Chinese festival. Falling on a lively April day, plants are fully revived and dormant animals wake up from the underground world. People pay respect to their ancestors, enjoy spring outing and get close to nature.