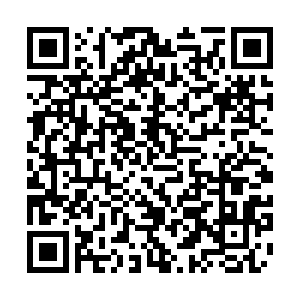 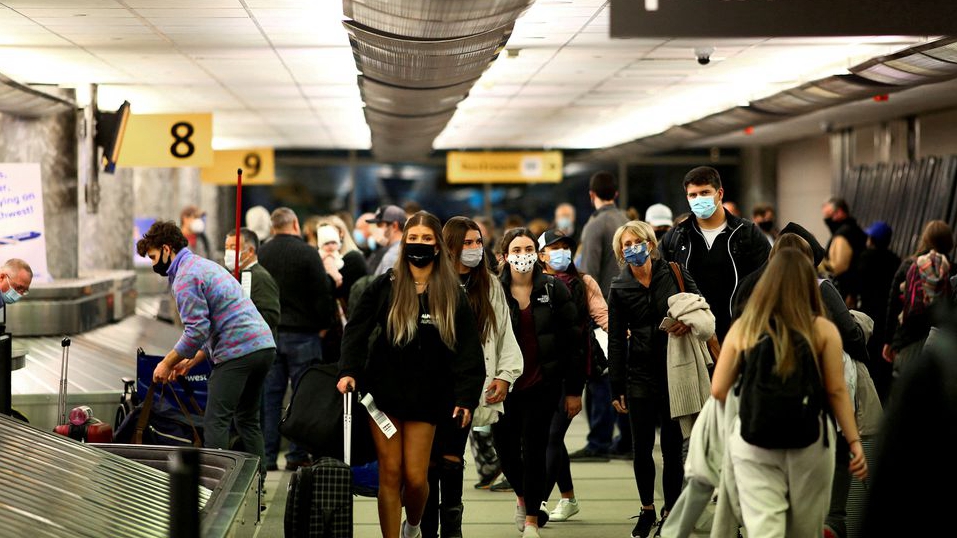 The U.S. national public health agency said on Monday that the BA.2 sub-variant of Omicron was estimated to account for nearly three of every four coronavirus variants in the country.

Overall COVID-19 cases in the United States have dropped sharply after hitting record levels in January, but a resurgence in cases in parts of Asia and Europe has raised concerns that another wave could follow in the United States. The country's health experts, however, believe it is unlikely.

The seven-day moving average of U.S. COVID-19 cases was 26,106 as of April 1, marginally lower than 26,309 from a week earlier, as per data from the U.S. Centers for Disease Control and Prevention (CDC).

The highly transmissible BA.2 sub-variant makes up 72.2 percent of the COVID-19 variants in the United States, as of April 2, up from nearly 57.3 percent in the preceding week, according to CDC estimates.

BA.2 now makes up about 86 percent of all sequenced cases globally, according to the World Health Organization. It is known to be more transmissible than the BA.1 and BA.1.1 Omicron sub-variants; however, the evidence so far suggests that it is no more likely to cause severe disease.

Amid waning immunity and risks posed by the Omicron variants, U.S. health regulators authorized a second booster dose of Pfizer/BioNTech and Moderna's vaccine last week for people aged 50 and above, as well as for younger people with compromised immune systems.