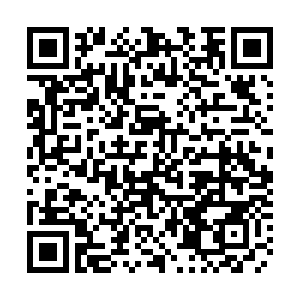 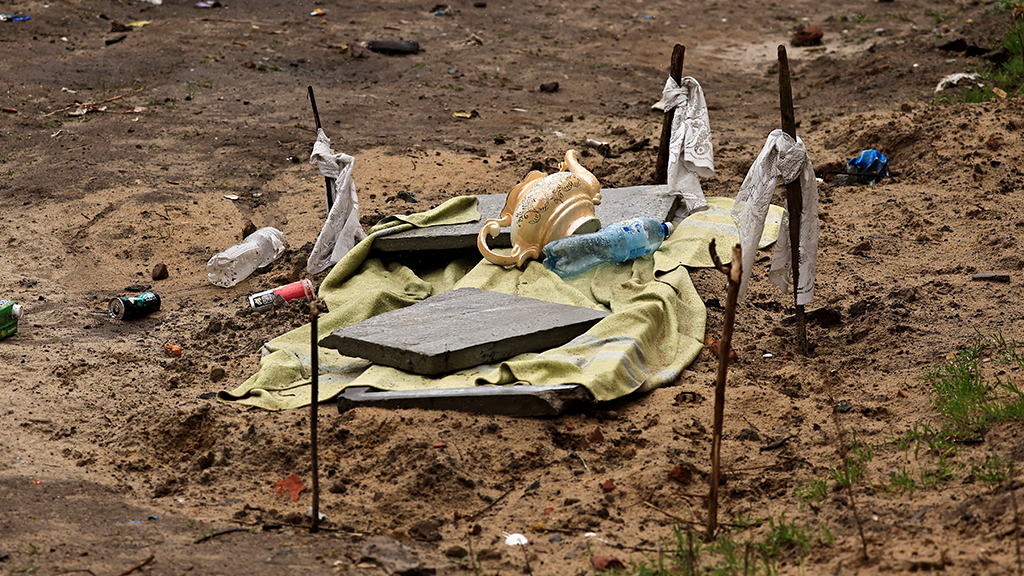 International outrage is growing after independent international journalists filmed corpses in civilian clothes, some with their hands bound, in the town of Bucha, outside the Ukrainian capital Kyiv, after Ukrainian forces retook it from Russia's army.

Visiting the scene on Monday, Ukrainian President Volodymr Zelenskyy said "these are war crimes and it will be recognized by the world as genocide."

"I am deeply shocked by the images of civilians killed in Bucha, Ukraine," United Nations Secretary-General Antonio Guterres said in a Twitter post on Monday.

The Kremlin says Ukraine staged the deaths and other atrocities in the town of Bucha, calling it a fabrication by the Western press.

CGTN correspondent Owen Holdaway visited one mass grave at a church in Bucha.