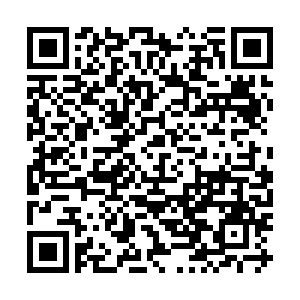 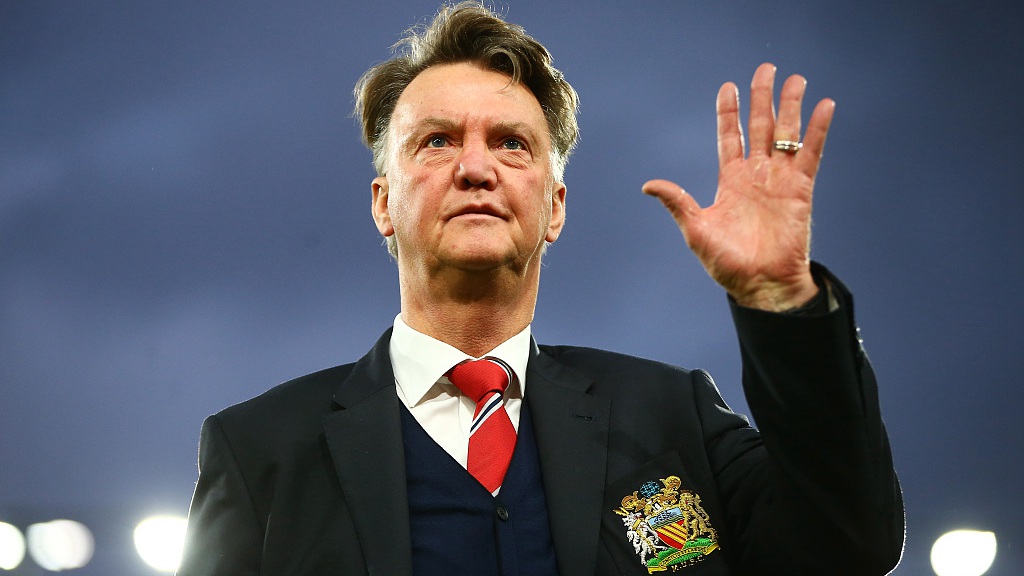 Football powerhouses and big names have sent their best wishes and support to Louis van Gaal after the 70-year-old Netherlands manager revealed that he is currently battling an "aggressive form" of prostate cancer.

"I have now had four periods as national coach. I went to the hospital in the evening or at night in every period without the players knowing," said Van Gaal, who has won seven league titles, the Champions League, the Europa League and four domestic cups.

"Look, you don't [die from] prostate cancer, at least about 90 percent. It is usually the underlying diseases that kill you. I did have an aggressive form. I have been irradiated 25 times. Then you have a lot of management to do, and then go through life," he said. 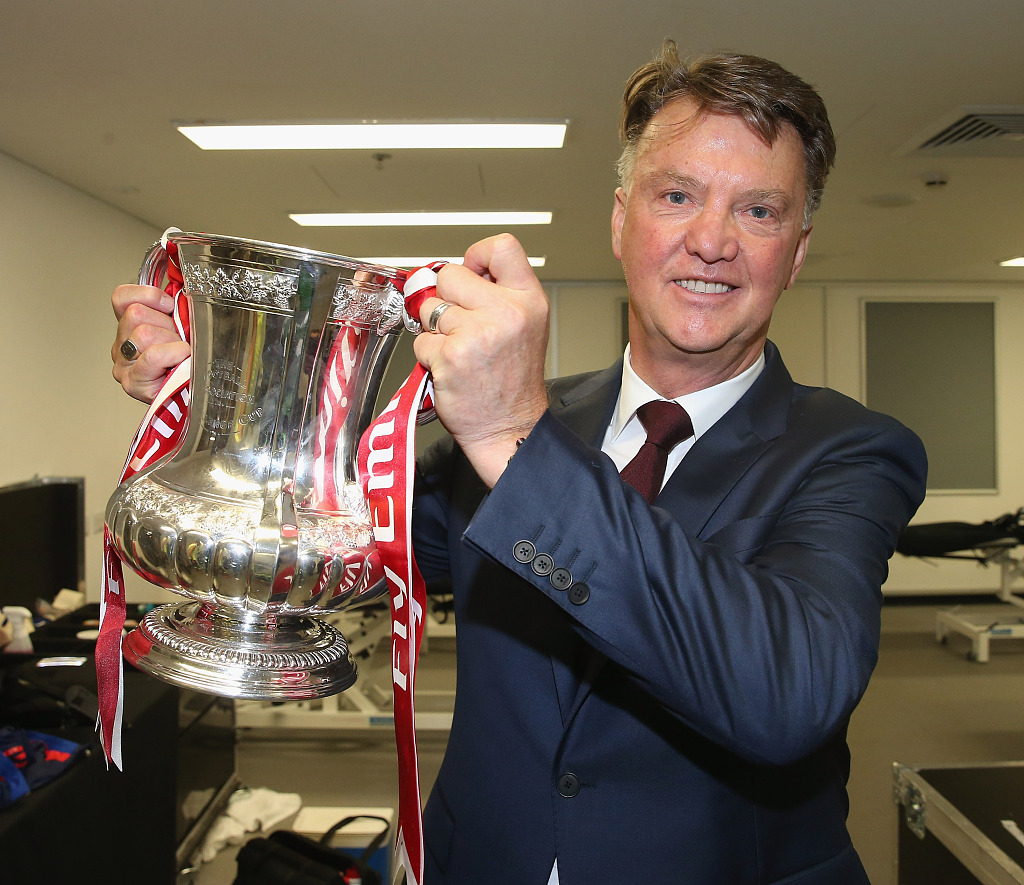 Following the news, Barcelona took to social media to support their former coach. "Our thoughts and prayers go out to former Barca coach Louis van Gaal ... Stay strong, Louis, and get well soon," the club said.

Van Gaal's former employer Bayern Munich shared a similar message, saying, "Bayern would like to wish former head coach Louis van Gaal all the best as he battles cancer. We all know how strong a person he is. Hoping for a full and speedy recovery!"

Manchester United also sent well wishes, posting, "Everybody at Manchester United is fully behind our former manager, Louis van Gaal, in his battle against cancer. Sending you strength and courage, Louis."

United star Marcus Rashford also offered his support to the manager, who gave him his first-team debut. "Earned my debut from LVG. Will forever be indebted. You can fight this. We are all behind you," he said. 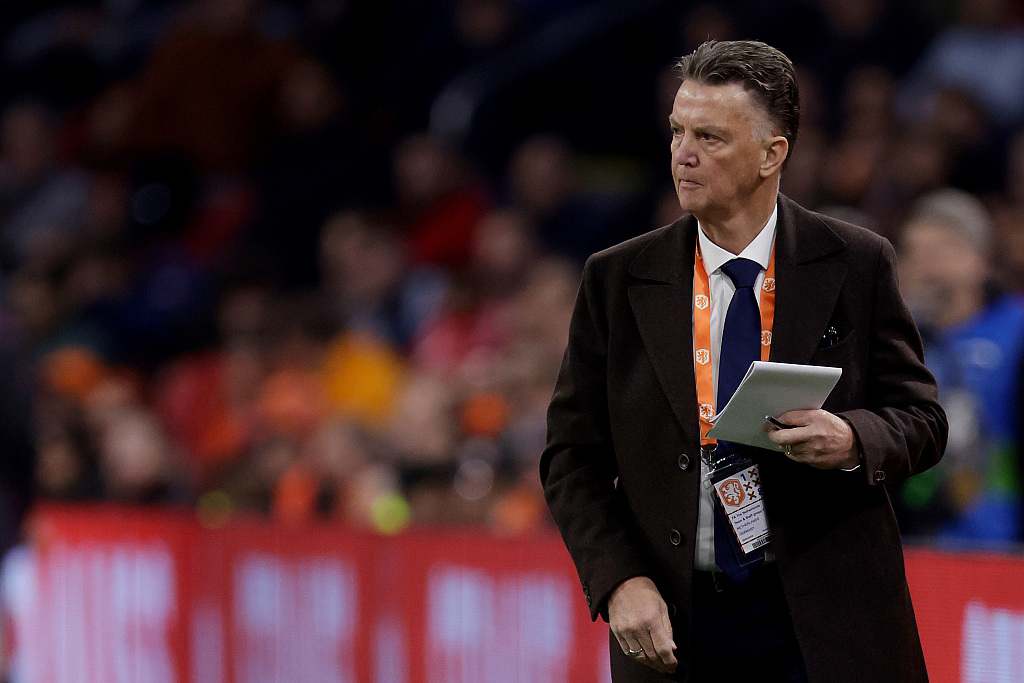 Louis van Gaal is in his third stint with Netherlands and still plans to lead them into this winter's World Cup in Qatar. /CFP

Louis van Gaal is in his third stint with Netherlands and still plans to lead them into this winter's World Cup in Qatar. /CFP

The sentiment was echoed by Rashford's teammate David De Gea, who won the Player of the Year award at the end of each of Van Gaal's two seasons at United. The goalkeeper shared a picture of himself and the manager on his Instagram story.

Liverpool and Netherlands talisman Virgil van Dijk was stunned by the news. "I was in shock last night when I heard his interview," the center-back told media at a press briefing on Monday. "Obviously, I messaged him after the interview."

"It definitely says a lot about him," Van Dijk said. "He's not that type of guy that needs a lot of sympathy; that's how he is."

Van Gaal has guided his country, the Netherlands, to the 2022 World Cup in Qatar, where they will face the hosts, Senegal and Ecuador in Group A in November.

"I told him that we are definitely going to be there for him as a group whenever he needs it, " said Van Dijk. "Hopefully, we can also make it for him a World Cup to never forget."