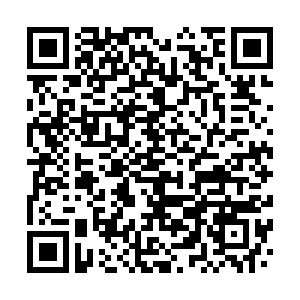 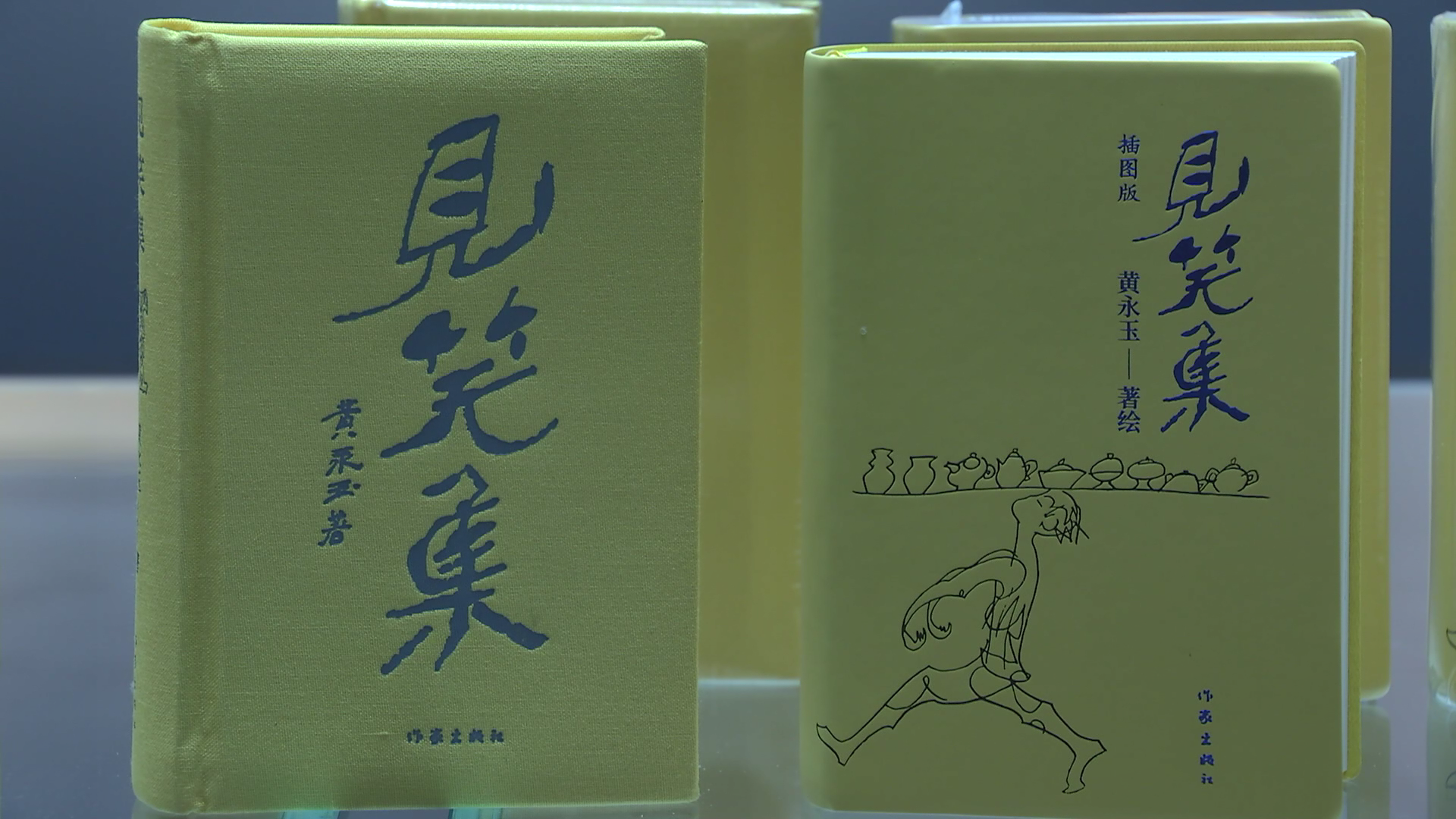 An exhibition showcasing the works of seasoned Chinese artist Huang Yongyu is currently held in Beijing, offering a chance for the audience to admire the artworks and learn better about the inner world of the artist.

A total of 58 illustrations by the 97-year-old artist are shown together with excerpts of his poems along with some of his original manuscripts. 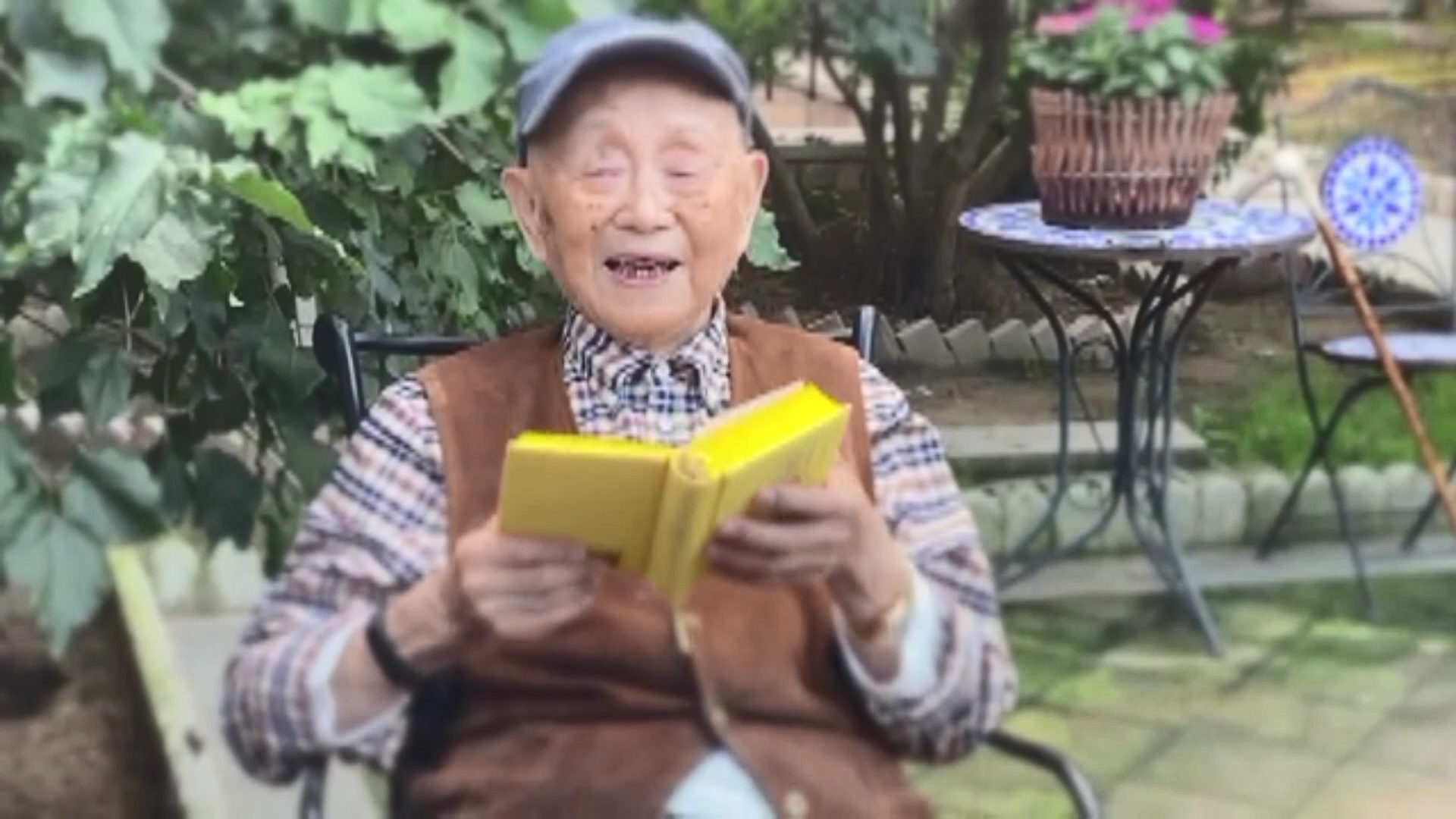 All of them are from his latest poetry collection called "Jian Xiao Ji". It contains more than 150 poems that were written over a span of 70-plus years.

"I think it is a very interesting cultural scene that Huang illustrated his own poems. Though poetry and painting are two different forms of art, each can shine more brilliantly in each other's company," said Li Jingze, curator of the National Museum of Modern Chinese Literature. "Through his works, we can feel his childlike innocence."

Videos of Huang reading his poems are also on show at the exhibition. 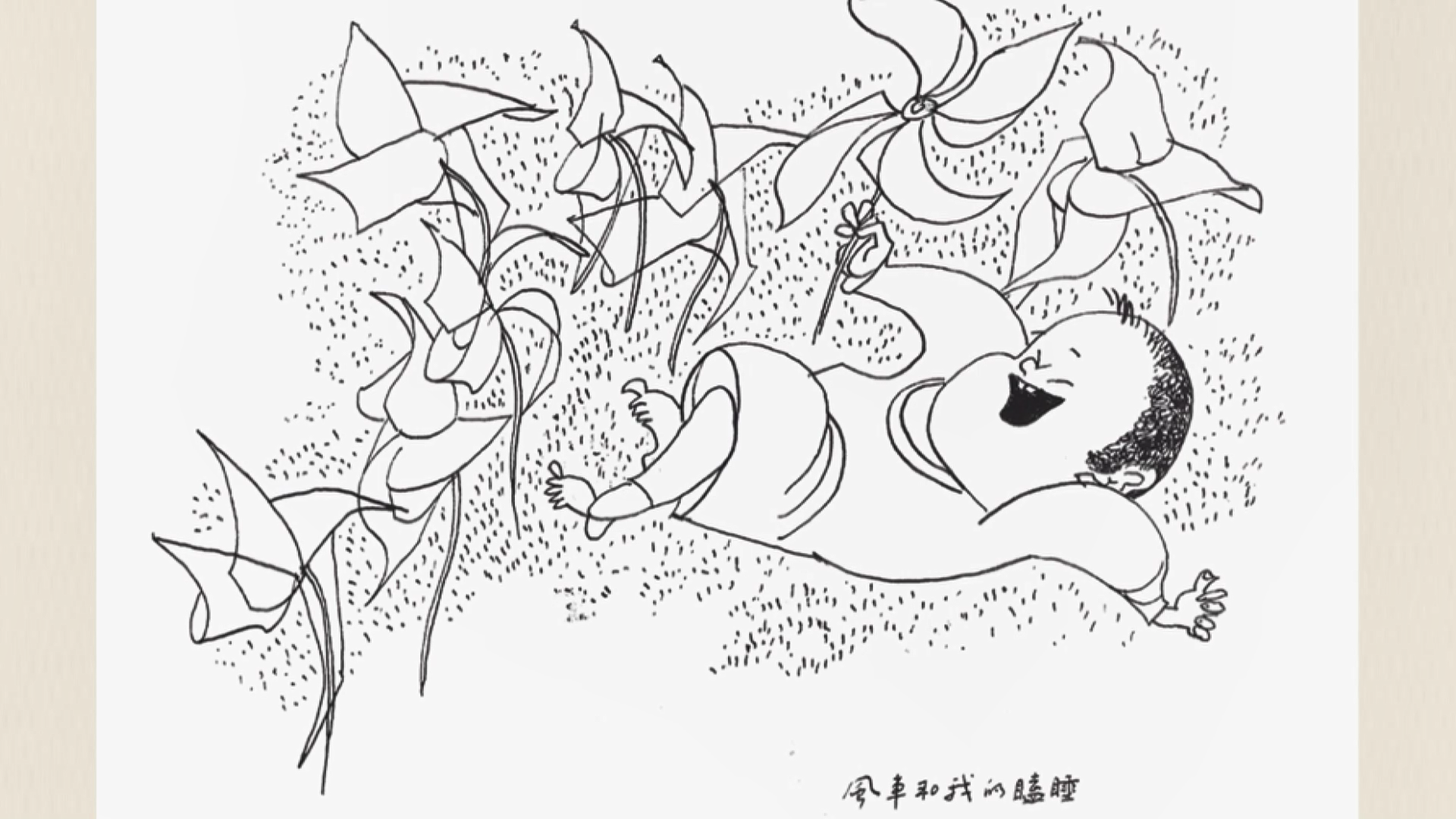 One of Huang's illustrations. /CGTN

One of Huang's illustrations. /CGTN

Huang is a contemporary Chinese artist known both for his woodcut prints and traditional paintings.

Born in 1924 in central China's Hunan Province, he never attended a regular school, but instead studied literature and art on his own. Huang is also a prestigious professor at the Central Academy of Fine Arts, the leading fine arts academy in China.

The exhibition, co-hosted by the Writers Publishing House and the National Museum of Modern Chinese Literature, will last until April 12.