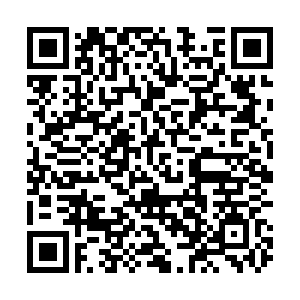 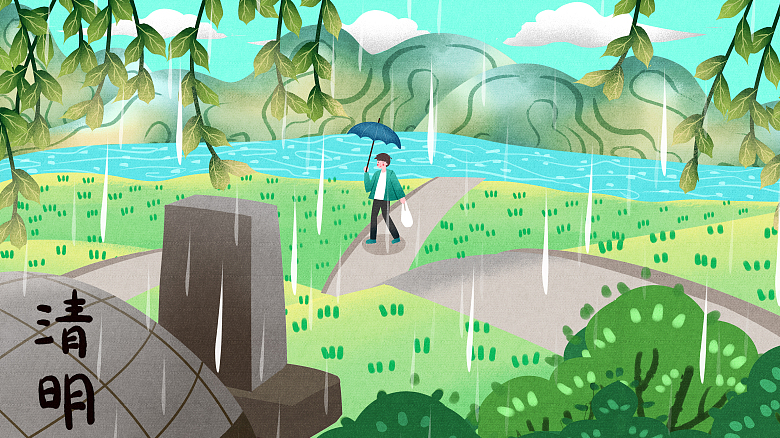 Many around the world may be familiar with the rituals of Qingming Festival such as visiting the tombs of departed elder relatives to pay one's respects and make ritual offerings including traditional food dishes and burning joss sticks and joss paper. But what may be less understood is the foundational idea that these activities represent as well as the role it played in Chinese history and continues to play in guiding how many Chinese understand and interact with the world today.

Confucianism, Buddhism and Taoism are three of the major schools of philosophy in China. Each has contributed to a distinct Chinese worldview and ethical system with Confucianism focusing on ethics, moral character and good behavior; Taoism emphasizing living in harmony with nature; and Buddhism calling for non-violence and compassion for all living beings. And while they may differ in some important aspects, they all recognize the importance of filial piety or respect for one's parents, elders and ancestors. And Qingming Festival is the one holiday explicitly devoted to the expression of filial piety.

Confucianism occupies a unique place in Chinese thought because it has not only shaped the Chinese society but also guided and inspired the development of political philosophy and played a direct role in the selection and conduct of government officials for thousands of years. The tenets of Confucianism continue to influence politics and government today. And the foundation of Confucianism rests on the virtue of filial piety.

Local residents write cards for their departed relatives and tie them onto a tree at Babaoshan Cemetery in Beijing, capital of China, April 4, 2022. /CFP

Local residents write cards for their departed relatives and tie them onto a tree at Babaoshan Cemetery in Beijing, capital of China, April 4, 2022. /CFP

In general terms, filial piety refers to not only respecting one's parents and treating them well but also strengthening the reputation of one's parents and ancestors. And to realize this virtue requires not only behaviors expressed through ritual but the cultivation of a corresponding inner attitude as well. Moreover, the development of filial piety is regarded as the source of the more general virtues of benevolence and humanity.

And filial piety plays an even deeper and more central role in Chinese culture as it is the organizing principle for family life. In better understanding this, Henry Rosemont, Jr. and Roger Ames elaborate in their book "The Chinese Classic of Family Reverence: A Philosophical Translation of the Xiaojing", "One of these themes is the centrality of the family, which has thoroughly permeated the sociopolitical, economic, metaphysical, moral, and religious dimensions of Chinese history since at least the early Neolithic period."

They also provide examples of how ubiquitously the concept of filial piety expressed as hierarchical family relations influence almost every sphere of life in China: "A fair argument can be made that all relationships within a Chinese world — social, political, and indeed cosmic relations — are conceived of in familial terms. In the classroom the teacher is 'teacher-father or teacher- mother' (shifu or shimu) and students are 'older-sister student and younger-brother student' (xuejie and xuedi); from earliest times the emperor was known as the 'Son of Heaven' (tianzi) and as 'Father and Mother of the Heavens and the Earth' (futianmudi); later his country-level civil servants who represented the dragon throne were colloquially designated as the 'Father-Mother Officials' (fumuguan); in the cosmos, even the heavens and the earth (tiandi or qiankun) stand in familial relationships to one another."

Thus, it is hard to overemphasize the role of filial piety in the Confucian understanding of defining and achieving a moral life. Similarly, one must recognize the significance of Confucianism in both public and private Chinese life today. From the boardroom to the classroom and the living room these ideas continue to shape the worldview of many not only in China but around the world.

Qingming Festival is a time for paying respects to departed elder family members and reinforcing the continuity and importance of family feeling in Chinese society. But it is also a window for better understanding the essence of Chinese values and philosophy.