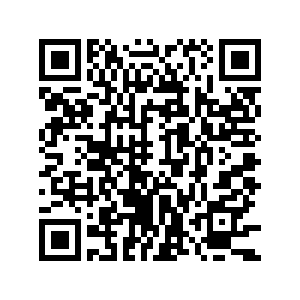 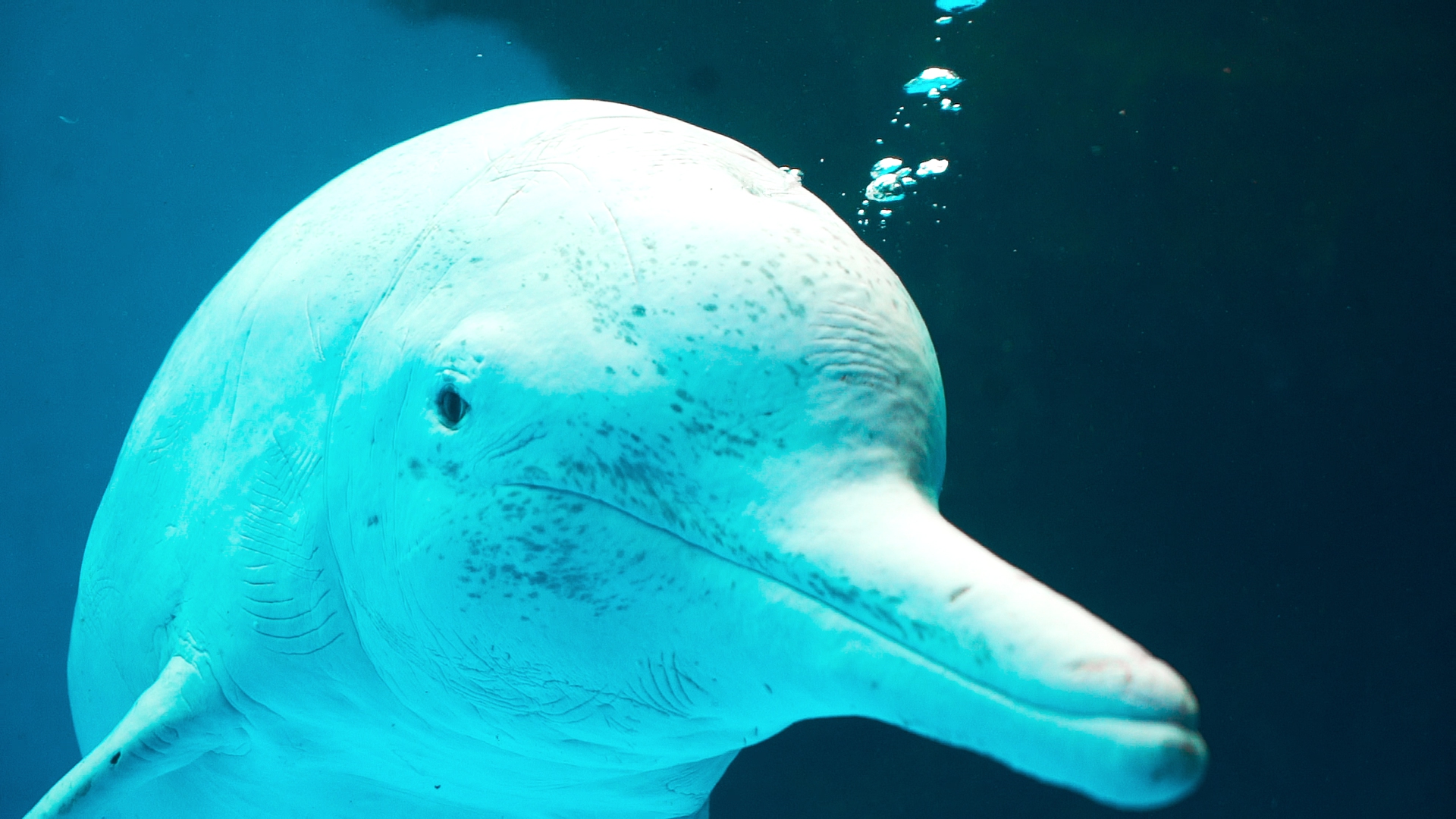 Near the South China Sea, at the mouth of the Pearl River, the Chinese white dolphin has made the water here home for tens of thousands of years. Watch this episode to find out how the precious species has formed a mutually beneficial relationship with local fishermen.

The Nanling Mountains stand in China's southern region. They divide the Yangtze River valley from the basin of the Pearl River. After eons of change and upheaval, Nanling is home to many mid-subtropical life-forms.