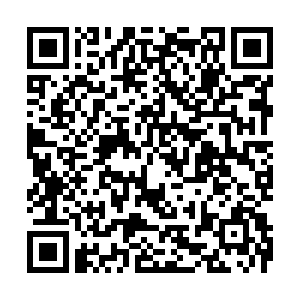 Sri Lankan President Gotabaya Rajapaksa's ruling coalition lost its majority in parliament on Tuesday after at least 41 lawmakers walked out of the alliance amid growing unrest over an economic crisis, according to parliamentary proceedings.

"Our party is on the side of the people," said Maithripala Sirisena, leader of the Sri Lanka Freedom Party, which withdrew its support for Rajapaksa's coalition.

The shift left Rajapaksa with a minority government. This could make decision-making more challenging, although independent lawmakers can still continue to support government proposals.