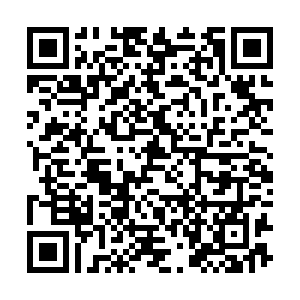 Sri Lanka's local banks on Tuesday said the U.S. dollar reached over 300 against the Sri Lankan rupee for the first time, as the nation faced a severe economic crisis with the shortage of foreign exchange.

Local media reports quoting some local banks said the selling rate of $1 had reached 310 rupees while some banks were selling at 312 rupees.

Economists said this was the first time in Sri Lankan history that the U.S. dollar hit the 300 mark against the rupee.

Sri Lanka is facing one of its worst economic crises in recent decades with a shortage of foreign exchange, which has led to a shortage of fuel and hours-long daily power cuts.