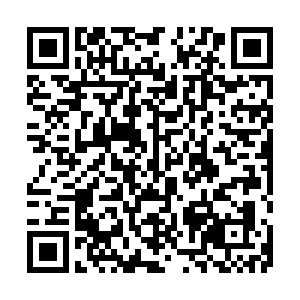 With the world undergoing profound changes unseen in a century, China and Serbia have maintained mutual respect and equal treatment to each other, he said, adding that the two countries have joined hands in building a community with a shared future for mankind and made positive contributions to safeguarding international fairness and justness.

Xi said he attaches great importance to the development of China-Serbia ties and cherishes his good work relationship and friendship with Vucic. The Chinese president said he stands ready to make joint efforts with Vucic to strengthen strategic communication between the two countries, consolidate their political mutual trust, expand and deepen mutually beneficial cooperation in various fields, and guide bilateral ties towards new achievements so as to benefit the two countries and their peoples.