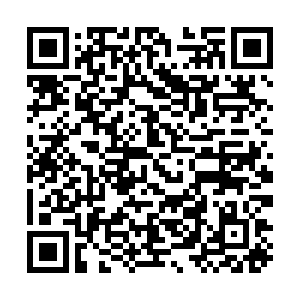 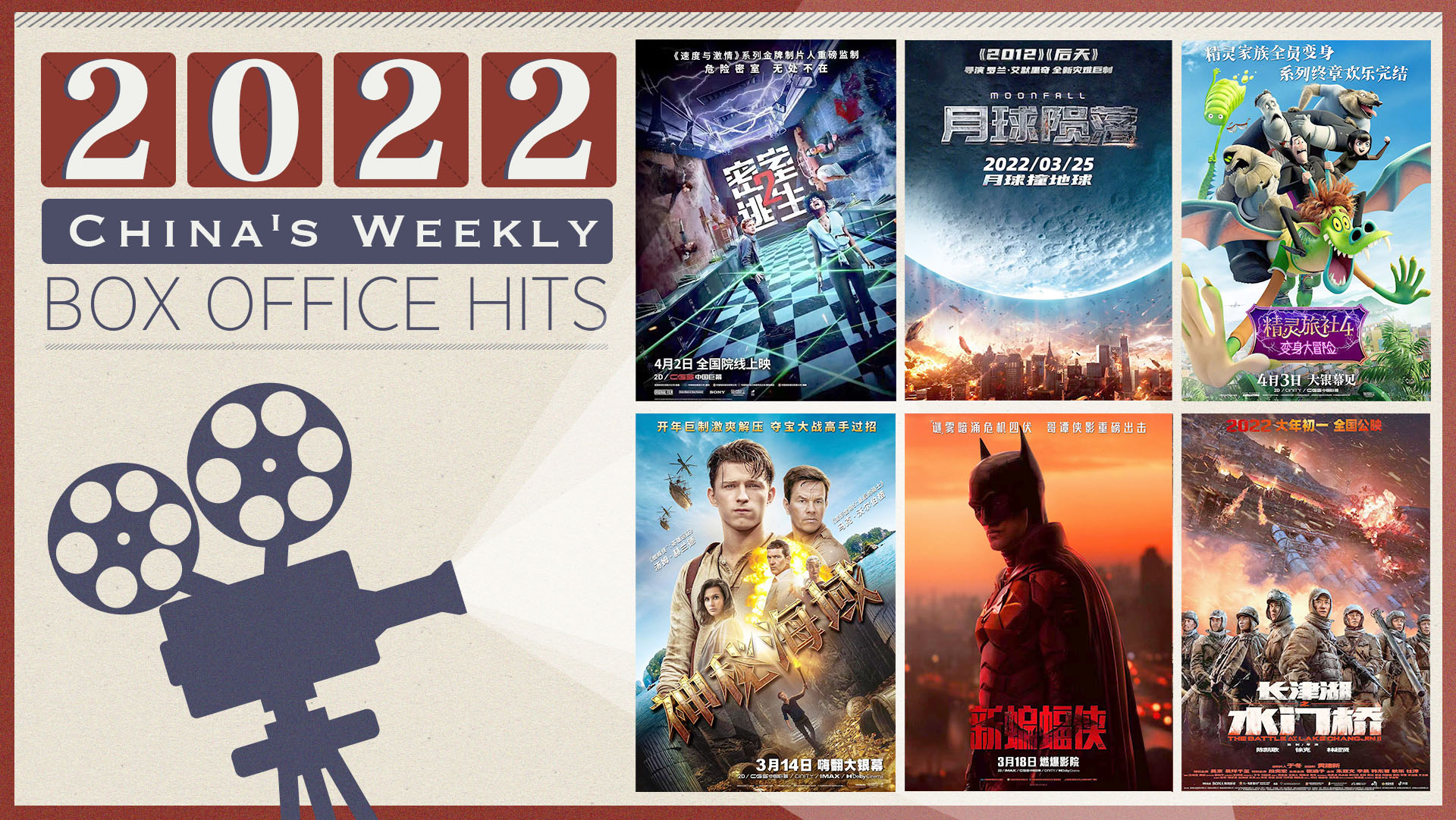 The total box office revenue on the Chinese mainland during the three-day Qingming Festival holiday (April 3-5) plunged by 85 percent year on year to 120 million yuan ($18.86 million), marking the lowest tally in the past 10 years, with the exception of the year 2020, when many cinemas across China were closed due to the COVID-19 pandemic.

Imported animation "Hotel Transylvania 4: Transformania" has grossed 28 million yuan as of Tuesday, topping the Qingming Festival holiday box office. The adventure comedy revolves around a mysterious new invention, and is the fourth and final installment of the Hotel Transylvania franchise. The success of the first three films in the series has created a solid audience base for the last chapter.

"Multiple factors contributed to this year's dismal Qingming Festival box office," said Zhu Yuqing, CEO of Online Film Market, a domestic film research and venture capital platform. "The immediate cause is the shortage of films and the large-scale closure of cinemas caused by the pandemic, the indirect cause is rising movie ticket prices. The fundamental reason is that the released films are not high quality; there is not enough variety of films."

Nevertheless, industry insiders are optimistic about the prospects of China's film market. Several highly anticipated films will hit the big screen soon, including "Fantastic Beasts: The Secrets of Dumbledore" and French rom-com "Love at Second Sight."