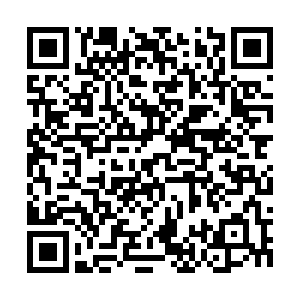 China has expressed its firm opposition to the U.S. approval of an arms deal with Taiwan worth $95 million and pledged to take firm and forceful measures to resolutely safeguard its sovereignty and security interests.

He urged the U.S. to earnestly abide by the one-China principle and the three China-U.S. joint communiques and cease arms sales and military interactions with Taiwan.

Ma Xiaoguang, spokesperson for the Taiwan Affairs Office of the State Council, on Wednesday urged the U.S. to immediately rectify its wrong move and stop playing with fire on issues concerning Taiwan.