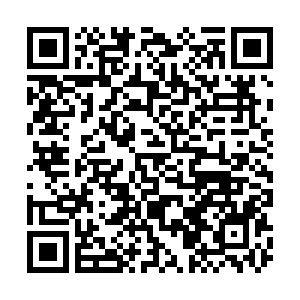 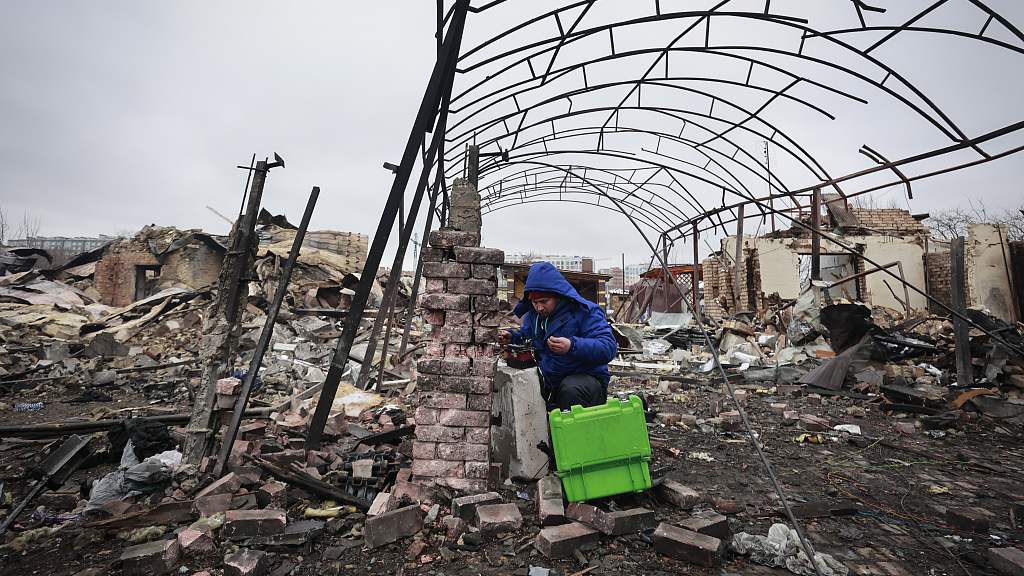 Recent reports of civilian deaths in Bucha, Ukraine, have sparked international reactions, including calls for an independent investigation and new sanctions.

At least 280 people, including children, were found dead in the city, some 28 kilometers northwest of Kyiv, after the Ukrainian army retook control of the town from the Russian military.

Ukrainian President Volodymyr Zelenskyy earlier called the killings of civilians in Bucha a "war crime." The Russian Defense Ministry on Sunday rejected Kyiv's accusation that it was responsible for the killings.

"All photographs and video materials published by the Kyiv regime, allegedly evidencing some kind of 'crimes' committed by Russian military personnel in the city of Bucha, Kyiv region, are another provocation," the ministry said in a statement. 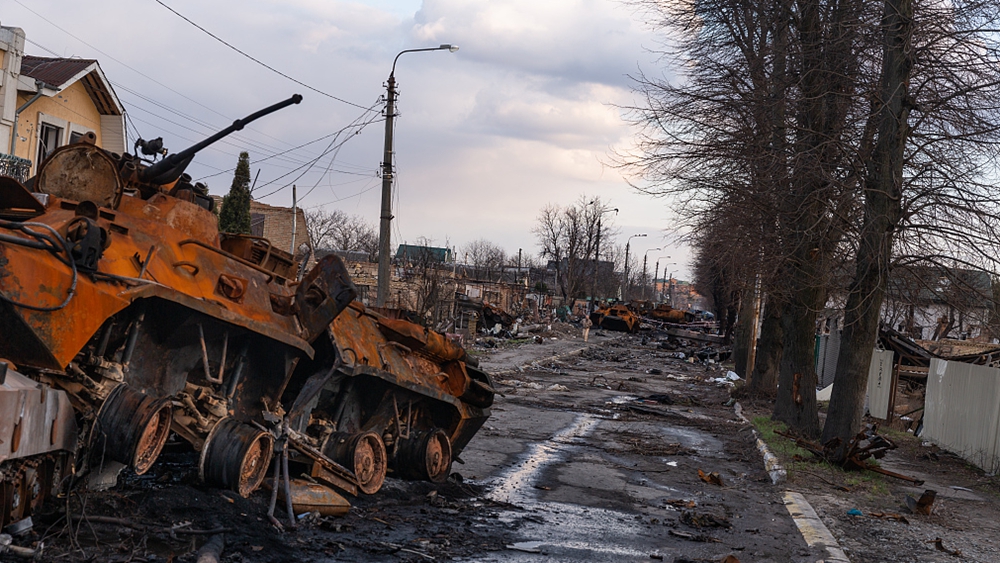 Destroyed armored vehicles are seen on a road in Bucha, Ukraine, April 4, 2022. /CFP

Destroyed armored vehicles are seen on a road in Bucha, Ukraine, April 4, 2022. /CFP

A United Nations Security Council meeting was held on Tuesday to discuss the issue. Zhang Jun, China's ambassador to the UN, told the briefing that "the reports and images of civilian deaths in Bucha are deeply disturbing."

"The relevant circumstances and specific causes of the incident should be verified and established," Zhang said. "Any accusations should be based on facts. Before the full picture is clear, all sides should exercise restraint and avoid unfounded accusations."

Echoing Zhang's opinion that the reports were "disturbing," India's envoy to the UN condemned the killing and supported a UN-advocated independent investigation.

"We unequivocally condemn these killings and support the call for an independent investigation," TS Tirumurti, India's permanent representative to the UN, said.

Ukraine's outcry over the alleged killings of civilians in Bucha has prompted Western promises to impose new sanctions on Russia.

The U.S. is set to unveil new sanctions on Wednesday in response to Bucha, according to the White House.

The measures, coordinated between Washington, the Group of Seven advanced economies and the European Union, will target Russian banks and officials and ban new investment in Russia, the White House said.