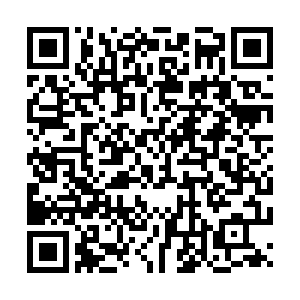 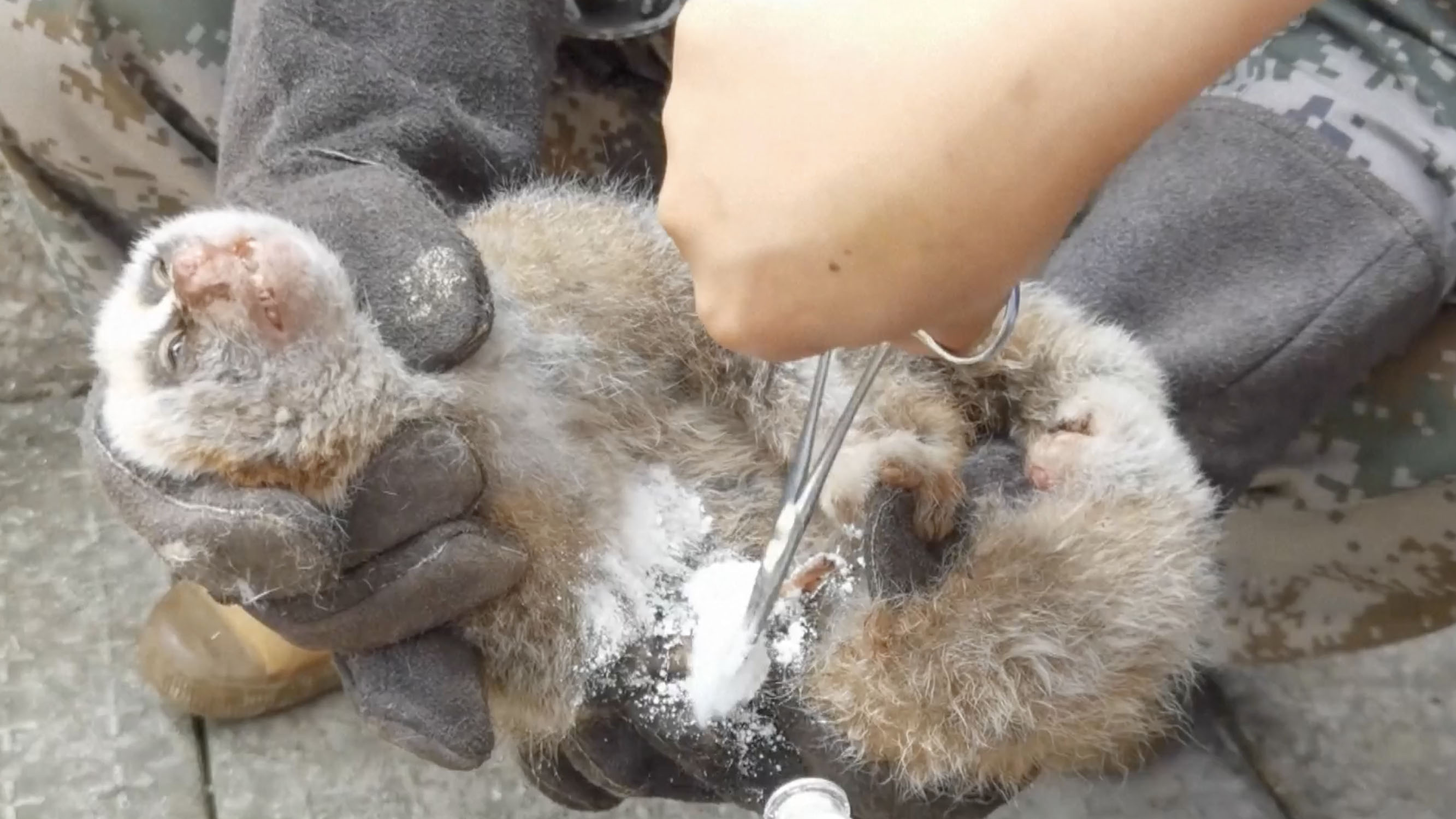 A janitor at the central health center of Menglun Township in Mengla County called the police after finding the animal with an injured forelimb at the center.

Police officers from Menglun Brigade of Forest Police Detachment of Public Security Bureau of Xishuangbanna fed water and food to the animal and called the wildlife rescue personnel for examination and treatment.

"After species map comparison and consulting relevant experts, we have confirmed that this is a red slender loris, which is under first-class state protection," said Wu Yan, an officer of Menglun Brigade.

The injured red slender loris has been transferred to the wildlife rescue center of Xishuangbanna and is reportedly in good condition. It will be released into the wild after recovery.