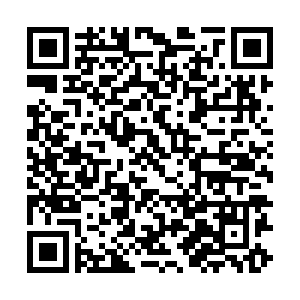 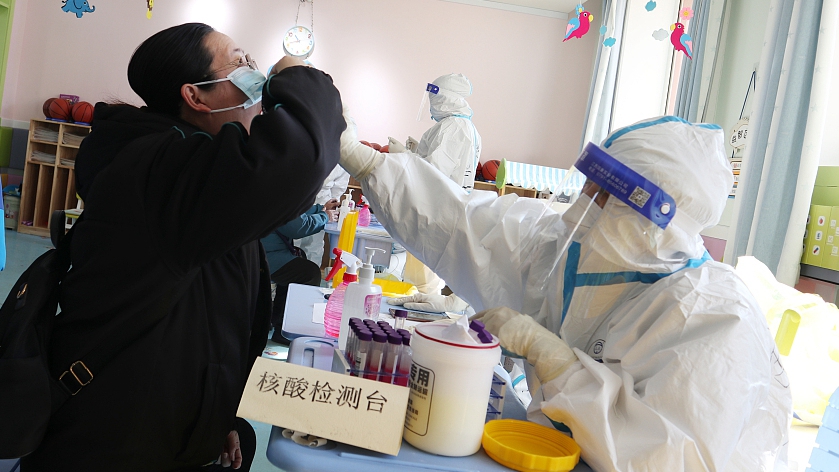 You may be under the impression that the Omicron variant of the coronavirus spreads very fast but doesn't cause severe disease, as a flurry of reports has encouraged a relatively rosy picture of the variant.

But beware, what happened in northeast China's Jilin Province has proved this is not true. According to medical experts treating COVID-19 patients in the province, the Omicron variant still poses a grim threat to vulnerable groups, such as the elderly and those with severe underlying diseases.

Since March 2, when the latest wave of COVID-19 resurgence started in Jilin City, the city has reported nearly 25,000 infections, with 97.5 percent of them being mild or asymptomatic.

The mild and asymptomatic cases were isolated and managed in quarantine facilities, while the moderate, severe and critically ill cases were admitted to designated hospitals for treatment.

As of April 3, there were 50 severe cases and 35 critically ill cases in Jilin Central Hospital, one of the designated hospitals in the city to receive COVID-19 patients, and 10 of them were still on ventilators to help them breathe, Kang Yan, an expert from the national medical treatment team to Jilin, told Xinhua.

All severe and critically ill patients were admitted to intensive care units, and each of them was treated based on his/her own conditions to maximize the cure rate and reduce mortality, according to Kang.

"The combined damage caused by COVID-19 and a patient's underlying diseases is an important reason for the deterioration of the patient's condition," Kang said, noting that the Omicron variant poses a greater risk to patients with poor basic health and weak immune systems, such as long-term bedridden and hemodialysis patients.

He also said that the vaccination rate among the severe and critically ill patients was quite low, with just about 15 percent of them receiving two jabs.