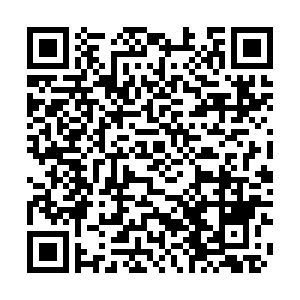 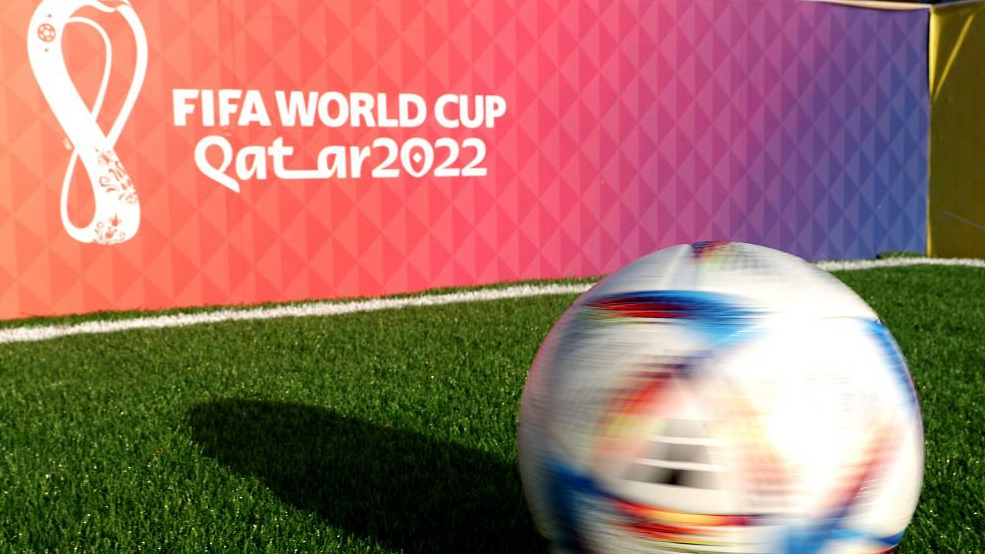 The opening match of the 2022 World Cup takes place on November 21, with the final set for December 18. /CFP

The opening match of the 2022 World Cup takes place on November 21, with the final set for December 18. /CFP

Huge online queues built up Tuesday for the latest sale of tickets for the World Cup in Qatar.

Fans around the world reportedly waiting more than an hour to get a place on the FIFA website to make an application for tickets which it says will be allocated in a random draw.

Football's governing body sold more than 800,000 of the three million tickets for the tournament, which starts on November 21, in the first round of the campaign.

It said that "high demand" was expected for the new sales as fans now know the groups and when individual countries will be playing after Friday's draw.

Several fans complained on social media that they had faced a long wait to get onto the ticket site. "I stayed up until 6 a.m. making four different World Cup accounts in order to get tickets, and had to sit in a 1+ hour queue each time," said one fan on Twitter.

Fans can for the first time apply for tickets for two matches on the same day. FIFA said this was because of "the tournament's uniquely compact nature and short travel times between all eight state-of-the-art stadiums."

This round of sales will end on April 28 at 0900 GMT. FIFA said that people whose applications had been selected in the computer draw would be told by May 31.