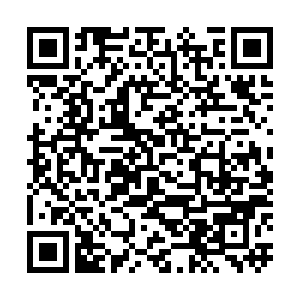 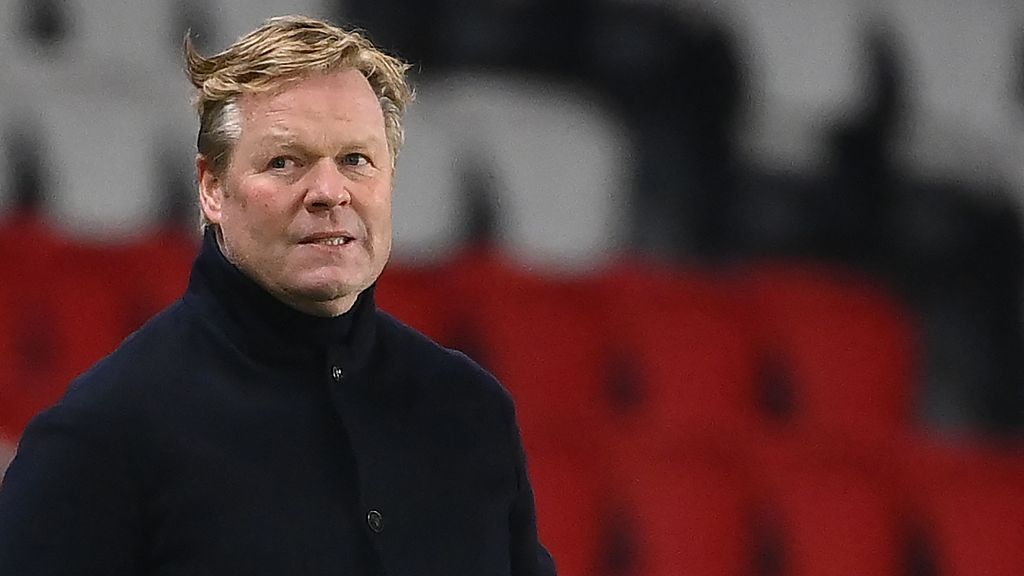 Ronald Koeman has signed a three-year contract that covers the 2026 World Cup as the new head coach of the Dutch men's football team, succeeding Louis van Gaal, whose term ends after the Qatar World Cup.

Van Gaal announced last Sunday that he had prostate cancer, and that he would finish the 2022 World Cup campaign running from November 21 to December 18 in Qatar.

This is Koeman's first contract since he was sacked by Spanish top flight Barcelona in October 2021, before which he had once been the Dutch men's manager from February 2018 to August 2020 and led the team into the final of the Nations League in 2019, as well as qualifying for Euro 2020.

In a press release from the Royal Dutch Football Association, or KNVB, Koeman said he was looking forward to the new collaboration. "A little over a year and a half ago I certainly did not leave the Dutch national team out of dissatisfaction. It felt good, the results were good and the click with the internationals was good. We will soon continue on that path for sure," he said.