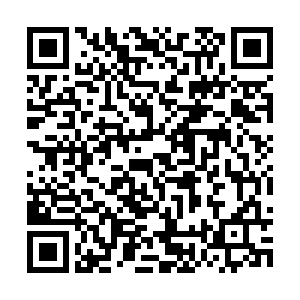 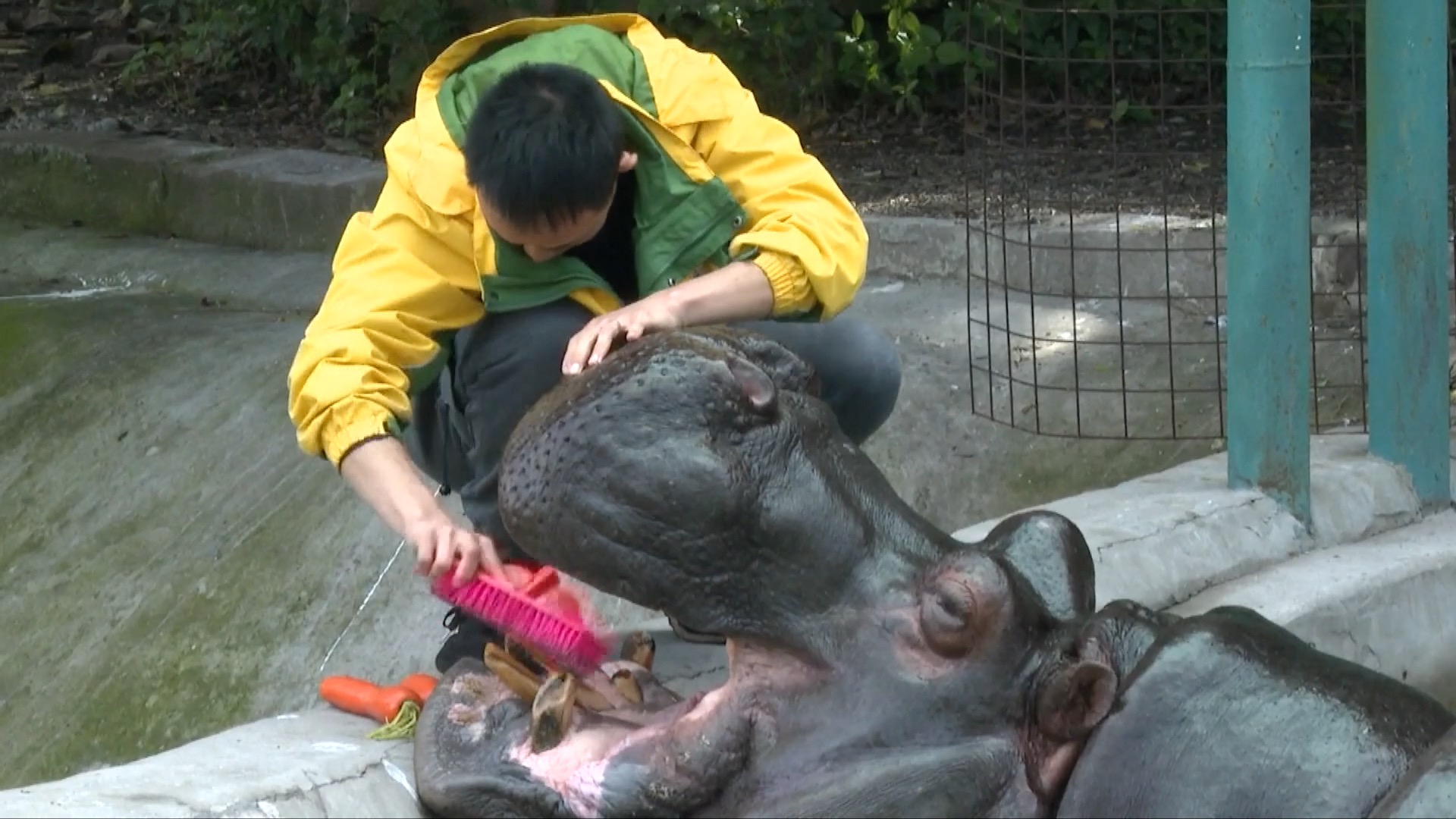 The fact a 30-year-old healthy "male" needs someone else to help brush teeth everyday seems a bit odd, but if he weighs two tonnes, it make sense.

Jia Hongwei, a zookeeper, has shared videos of brushing the teeth of a "giant baby" under his care – a 30 year-old hippo named Bobo. Having worked in a zoo in southwest China's Chongqing Municipality for a while, he does this dental hygiene ritual for the hippo twice a day.

Jia explained that in the wild, the job of hippo's teeth being cleaned is usually done by some other animals, like fish and birds.

"Normally, when he finishes his meal and gets his teeth brushed outdoors, he would appear quite like he's enjoying it as the weather would be nice. He would normally close his eyes and have his mouth opened wide like this. Sometimes he might be a little resistant if he hasn't eaten enough or is in a bad mood," he said.

Using the tempting bait of a juicy carrot, Jia would first lure the hippo to leave his water hideout, then roll up his sleeves and take out a special toothbrush to complete the task.