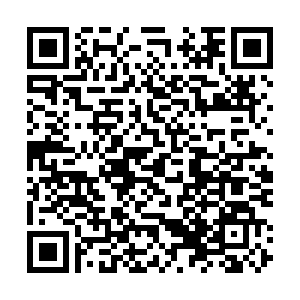 After the COVID-19 outbreak, the people of the two countries have helped each other and fought the pandemic together, he said, hailing the profound friendship.

The Chinese president stressed that he attaches great importance to the development of China-Armenia relations and is willing to work with President Khachaturyan to take the 30th anniversary of diplomatic relations between the two countries as an opportunity to push for more achievements in bilateral relations and cooperation in various fields, so as to benefit the two countries and their people.

For his part, Khachaturyan spoke highly of the fruitful results through bilateral cooperation.

The Armenian side attaches great importance to the international role China plays, the president said, adding that he's willing to work with Xi to achieve sustained and stable development of the friendly and cooperative relations between the two sides.