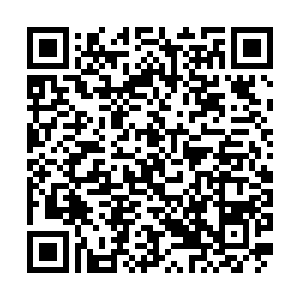 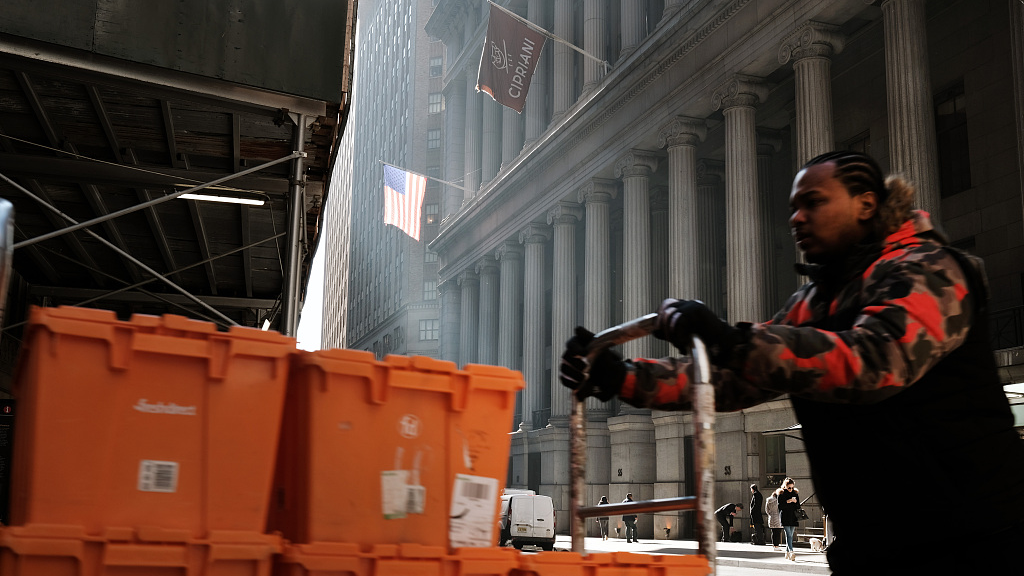 Inversion in the U.S. yield curve means yields on shorter-term bonds go higher than those of the longer-tenor bonds. It can be three-month versus 10-year, two-year versus 10-year, or 10-year versus 30-year. Among them, the two-year and the 10-year government bond yields are the most closely watched as the yield curve inversion accurately predicted the following recession in the past decades.

Earlier this week, the U.S. two-year government bond yield was higher than the 10-year rate for the first time since 2019, reminding many Wall Street participants that recession risk should not be ignored.

After the 2/10-year curve inverted this time, not everyone is convinced that the largest economy is facing another recession. Some of the investors argued that the U.S. economy could have avoided the 2020 recession had COVID-19 not hit. However, it is worth mentioning that the U.S.-China trade tensions at that time already weakened the U.S. factory activities and consumer sentiment significantly. When the 2/10-year bond curve inverted in August 2019, the U.S. IMS manufacturing PMI was at 48.5, well below the threshold line at 50 and almost at the lowest level since 2015. The consumer sentiment index was also at the lowest level since 2016 at that time. Though the Fed started cutting the benchmark lending rate in July of that year, economic activities didn't improve much toward the end of 2019.

That said, it could be another "unexpected" event that brought the U.S. economy into recession at a certain point of time even if COVID-19 never existed. When yield curve inversion emerges, commercial banks are less willing to lend because their profit margin shrinks. Those short-tenor bond yields are usually tracked by the deposit rates and banks' lending rates tend to track long-tenor yields like 10-year and 30-year rates.

Thus, inversion in the yield curve substantially reduces the commercial banks' interest rate margin, even below zero. As a result, those banks would be less willing to lend, which causes the economic activities to slow. Data shows that U.S. commercial banks' commercial and industrial loans slowed in the second half of 2019 when the bond yield curve flattened and inverted, after a strong pickup in 2018.

No better choice for Fed

The U.S. economic outlook described by the bond yield curve could be correct, though recession risk is not imminent. In the past, inversion in the yield curve encouraged the Fed to ease monetary policy to curb the short-term rates such as what it did in 2019. But the current escalating inflation has been forcing the Fed to keep accelerating the tightening pace, a move that may only deteriorate the currently fragile U.S. economy.

However, slowing inflation has already become the top priority for the Fed now. Rising inflation substantially dampened the U.S. consumers' confidence, with the University of Michigan consumer sentiment index having dropped to the lowest level since the global financial crisis in 2008. There are increasing chances that the Fed may raise the rates by 50bps in the May meeting.

Fed Governor Lael Brainard, who is viewed as a dovish member, said on Tuesday that the Federal Open Market Committee (FOMC) would continue tightening monetary policy methodically through a series of interest rate increases and by starting to reduce the balance sheet at a rapid pace as soon as the May meeting.

Hawkish statements made by the Fed members are likely to increase volatility in the financial market, with investors favoring safe-haven assets like U.S. government debts. Among those bonds, long-tenor government bonds may see increasing inflows, and such an outcome may pressure the 10-year yield to move lower, while short-term yield may jump amid higher policy rates.

Whether the Fed would be able to engineer a soft-landing for the U.S. economy largely depends on how quickly it can fix the inflation problem. As the raw material prices may continue rising amid ongoing Russia-Ukraine conflicts, the Fed may have no other better choices but to keep tightening the policy to curb the demand. Thus, it may cause the U.S. economy to go into a recession again as early as 2023.