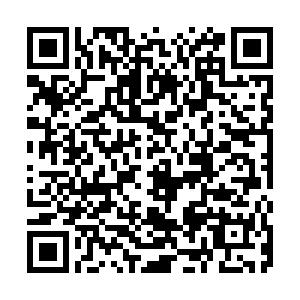 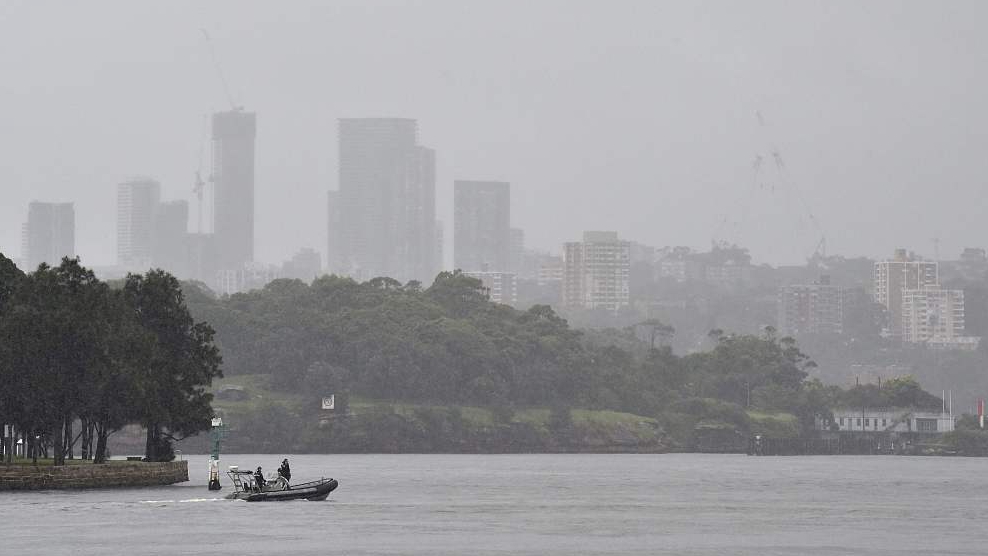 Multiple evacuation orders were issued in Australia's Sydney, as an ongoing deluge of rain has saturated the Australian state of New South Wales (NSW).

The NSW has been hit by repeated flash flooding in recent months. The state's Bureau of Meteorology (BOM) issued more flood warnings on Thursday, as six-hour rainfall is likely to reach up to 120 millimeters, and 180 mm over coastal areas.

Residents in parts of the NSW coast and low-lying areas, such as Woronora and Bonnet Bay, were told to evacuate soon. The NSW State Emergency Service (SES) said anyone unable to stay with family or friends can head to an evacuation center that has been established in Menai.

A flood watch has also been issued for central NSW and south coast rivers. The rainfall is expected to continue over the Metropolitan Sydney, Illawarra, and parts of the south coast and southern tablelands.

It may also cause minor flooding in the Central Coast, Shoalhaven, Clyde, and Moruya River from Thursday afternoon into Friday.

Sydney has now passed its annual long-term average rainfall total, despite it only being early April. Wednesday's rainfall has taken its total for the year to 1,226.8 mm, above the annual average of 1,213.4 mm, according to the Australian Associated Press (AAP).