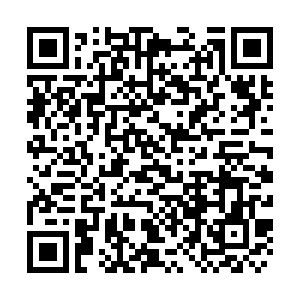 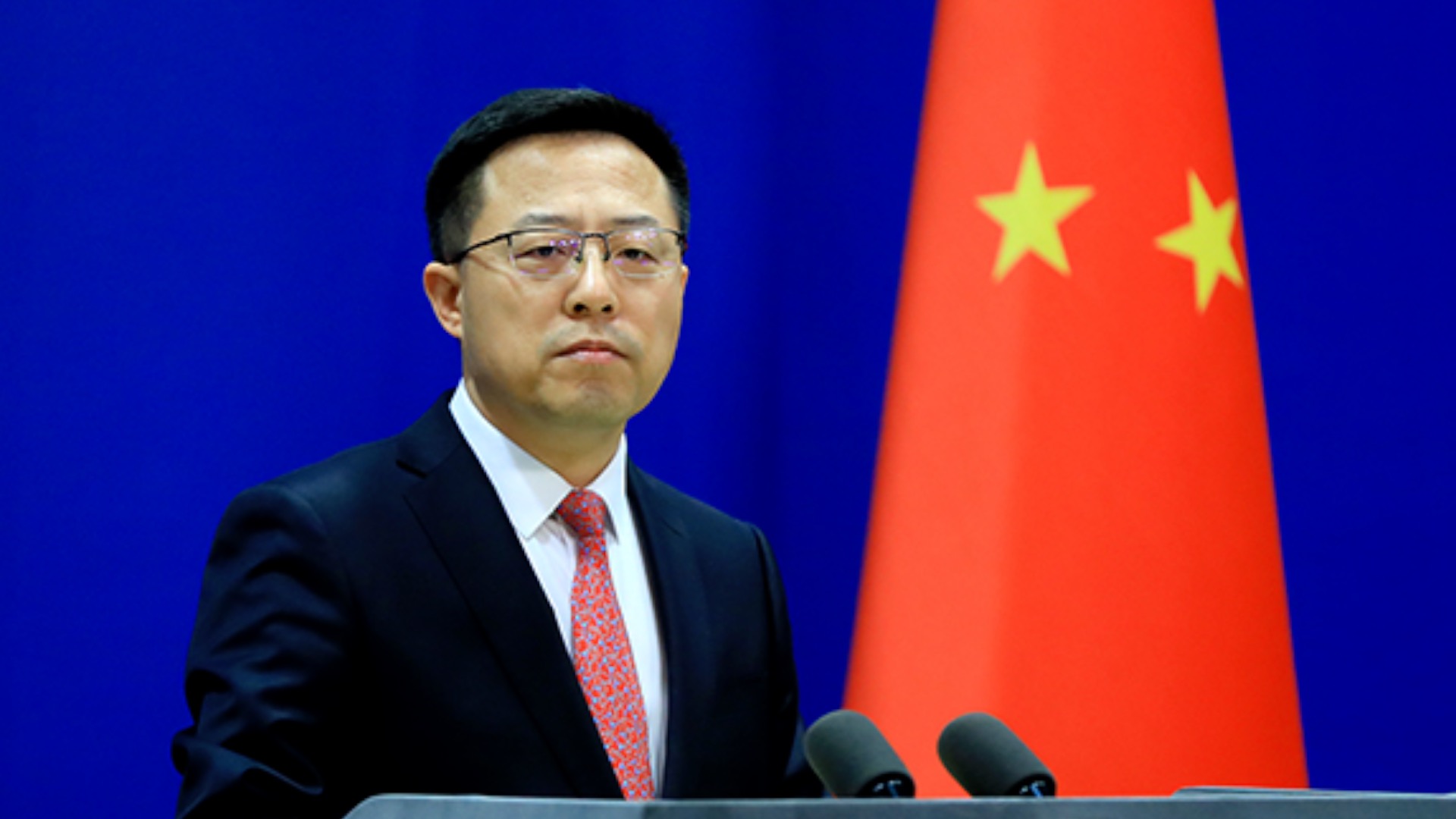 Noting that the U.S. Congress is a part of the U.S. government, the spokesperson said it should strictly abide by the one-China principle pursued by the U.S.

"If Pelosi visits Taiwan, the move will seriously violate the one-China principle and the provisions of the three China-U.S. joint communiques, seriously undermine China's sovereignty and territorial integrity, seriously impact the political foundation of China-U.S. relations, and send serious wrong signals to 'Taiwan independence' separatist forces," said Zhao, adding that the Chinese side has made serious representations to the U.S.

Zhao also urged the U.S. to immediately cancel Pelosi's planned visit, stop the official exchanges between the U.S. and Taiwan and take practical action to fulfill the U.S. commitment of not supporting "Taiwan independence."

Stressing that China will take resolute and forceful measures to firmly defend national sovereignty and territorial integrity, Zhao warned that the U.S. will have to bear the consequences of any visit.

Ma Xiaoguang, spokesperson for the State Council Taiwan Affairs Office, on Thursday responded that the Chinese side will never tolerate "Taiwan independence" separatist acts and wrong words or actions of the U.S. side that undermine China's core interests.

He said the increasing collusion between Taiwan and the United States has escalated the tension across the Taiwan Straits.

Ma also urged Taiwan's Democratic Progressive Party (DPP) authority to immediately stop any attempt to collude with external forces to seek "independence," adding that the DPP will eventually be held accountable for its actions.

If Pelosi visits Taiwan, China will resolutely fight back and firmly defend its sovereignty and territorial integrity, he said.