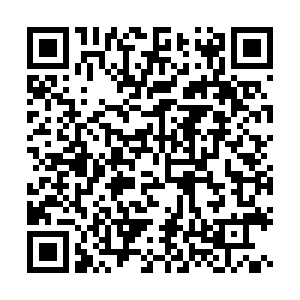 He told the UN Security Council Arria Formula meeting on biological security when commenting to some documents related to biological military activities of the United States.

The documents were published by the Russian Federation and caused great concern of international community.

"China welcomes the international community to assess the discovered documents within appropriate frameworks including the Biological Weapons Convention (BWC) and the UN, and hear the clarifications from the relevant country in a fair and impartial manner," said Dai.

He underscored that China has suffered from biological weapons during the Second World War and thus consistently stands for the complete prohibition and thorough destruction of all weapons of mass destruction, including biological and chemical weapons.

"China firmly opposes the development, stockpiling or use of biological and chemical weapons by any country under any circumstances, and urges countries that have not done so to destroy their chemical weapons stockpiles as soon as possible," he said.

Washington is creating biological laboratories in different countries and connecting them to a unified system, said Igor Kirillov, chief of the Radiation, Chemical and Biological Defense Forces of the Russian Armed Forces, who participated in the meeting virtually.

He said the United States is consistently building up its military biological potential in various regions of the world, taking advantage of gaps in international law.

Representatives of the United States and the United Kingdom did not attend the meeting.

"This is evidence of their real attitude to this problem, the fact that they have something to hide and they do not want to answer the uncomfortable questions posed today," said Dmitry Polyanskiy, Russia's first deputy permanent representative to the United Nations.

According to a report by The Rio Times based on a Twitter message posted by independent investigative journalist Dilyana Gaytandzhieva, the U.S. Embassy in Ukraine on February 26 removed all documents about Pentagon-financed biolabs in Ukraine from its website other than a document showing that the Pentagon is funding two new biolabs in Kyiv and Odesa.