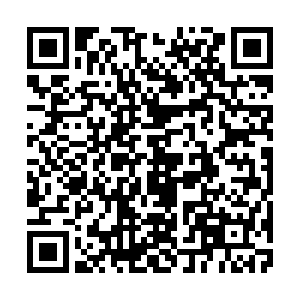 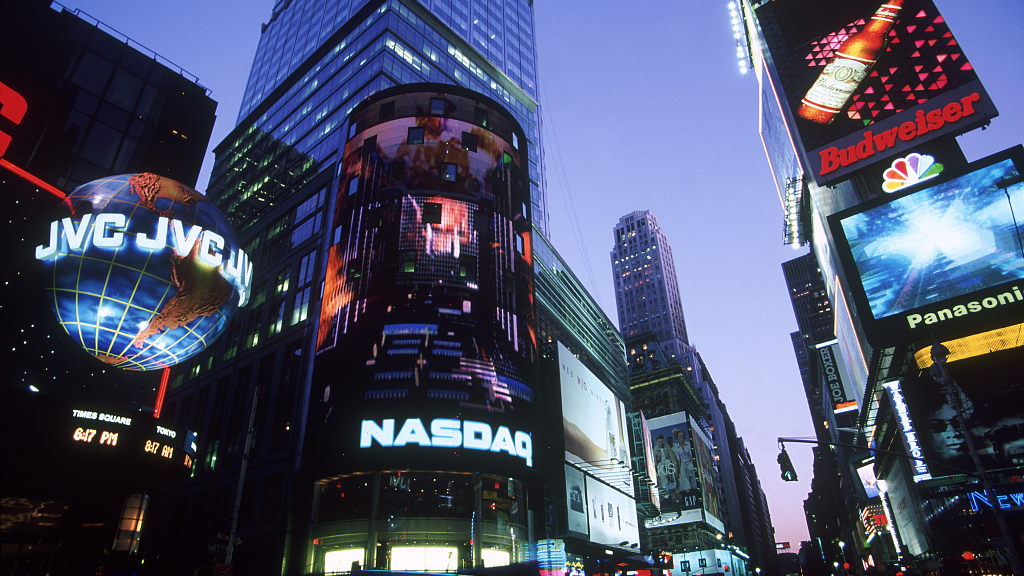 Editor's note: Chen Jiahe is chief investment officer at Novem Arcae Technologies. The article reflects the author's opinion, and not necessarily the views of CGTN.

Authorities in China say they plan to modify confidentiality rules on offshore listings of Chinese companies. With this measure, life for Chinese companies in foreign capital markets will become easier as they will face less regulation.

Encouraged by the news, Chinese companies listed in American capital markets, particularly the NASDAQ, have continued their rally in recent days.

The Wind Financial Terminal, a local provider of financial data, reports that the Wind China Capital 100 Index rebounded from a trough of 1803 points on March 15 to 2,612 points on April 1. The 44.9 percent rally is basically the result of a consolidated promise made by Chinese authorities that they will continue to support the listing of Chinese companies in global capital markets.

First, listing in global capital markets, especially in America, can secure access to Silicon Valley, the world's most important place for technology. Second, it also brings Chinese companies closer to their overseas business partners and builds trust among local clients, suppliers and financial supporters. Finally, many Chinese companies in the tech sector seek listings in international markets, such as NASDAQ, that do not require the listing companies to be profitable at the time of IPOs.

The listing of Chinese companies in global capital markets is beneficiary to the companies and their investors. One of the best examples of this kind of win-win market cooperation involves NetEase, a Chinese company that concentrates on internet computer games and online music.

NetEase is the second-largest computer game company in China, behind Hong Kong-listed Tencent. The Wind Financial Terminal reports that the stock price of NetEase, which is listed on the NASDAQ, rose from $12 in 2000 to $2,254 in 2022 after all adjustments were calculated. Investors that bought NetEase stock could make a 200-fold return in just over 20 years.

With the listing of Chinese companies overseas, as well as the opening of the Chinese capital markets, leading global investors such as SoftBank, Sequoia Capital and Himalaya Capital have recorded good investment results with Chinese assets.

Meanwhile, with the opening of the Chinese capital markets through such programs as the Qualified Foreign Institutional Investor and the Mainland and Hong Kong connections, more and more international investors are investing in China and making strong profits.

The growing and developing capital markets in China

China's capital markets are now very large compared with 20 years ago. The four main stock markets – in Beijing, Shanghai, Shenzhen and Hong Kong – enjoy trillions of trading value every day. However, even with their size, the Chinese economy still needs overseas markets. The listing of Chinese companies in foreign capital markets is not a loss but a gain to China.

The path of global economic development since World War II has taught us that no isolated economy can develop rapidly or in a healthy manner. Global cooperation between economies and the specialization of countries through the use of their comparative advantages is vital for development. From China's own experience, the Chinese economy has achieved rapid development since the country's economic reforms and opening up in 1978.

In the past 44 years, international investors have helped the development of the Chinese economy. In the 1980s and 1990s, global investors built sophisticated factories in China. In the late 1990s and early 2000s, many Chinese internet companies were listed on the NASDAQ stock market. The capital raised from those listings supported the development of the Chinese internet sector. Investment funds set up in the U.S., especially those based in Silicon Valley, have helped the growth of many leading Chinese companies in sectors such as technology, consumption and health care.

China has a population of 1.4 billion, about three times the population of North America or Western Europe, China realizes that its economy can achieve better development if cooperation rather than conflict is maintained between China and other global economies. The listing of Chinese companies in global capital markets can bring a closer connection between the companies and investors worldwide. Through the exchange of business information and investment techniques and the flow of capital, economic development can be better stimulated for both China and its business partners.

CSRC to revise rules on audit filings of overseas listings