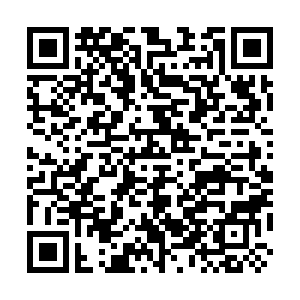 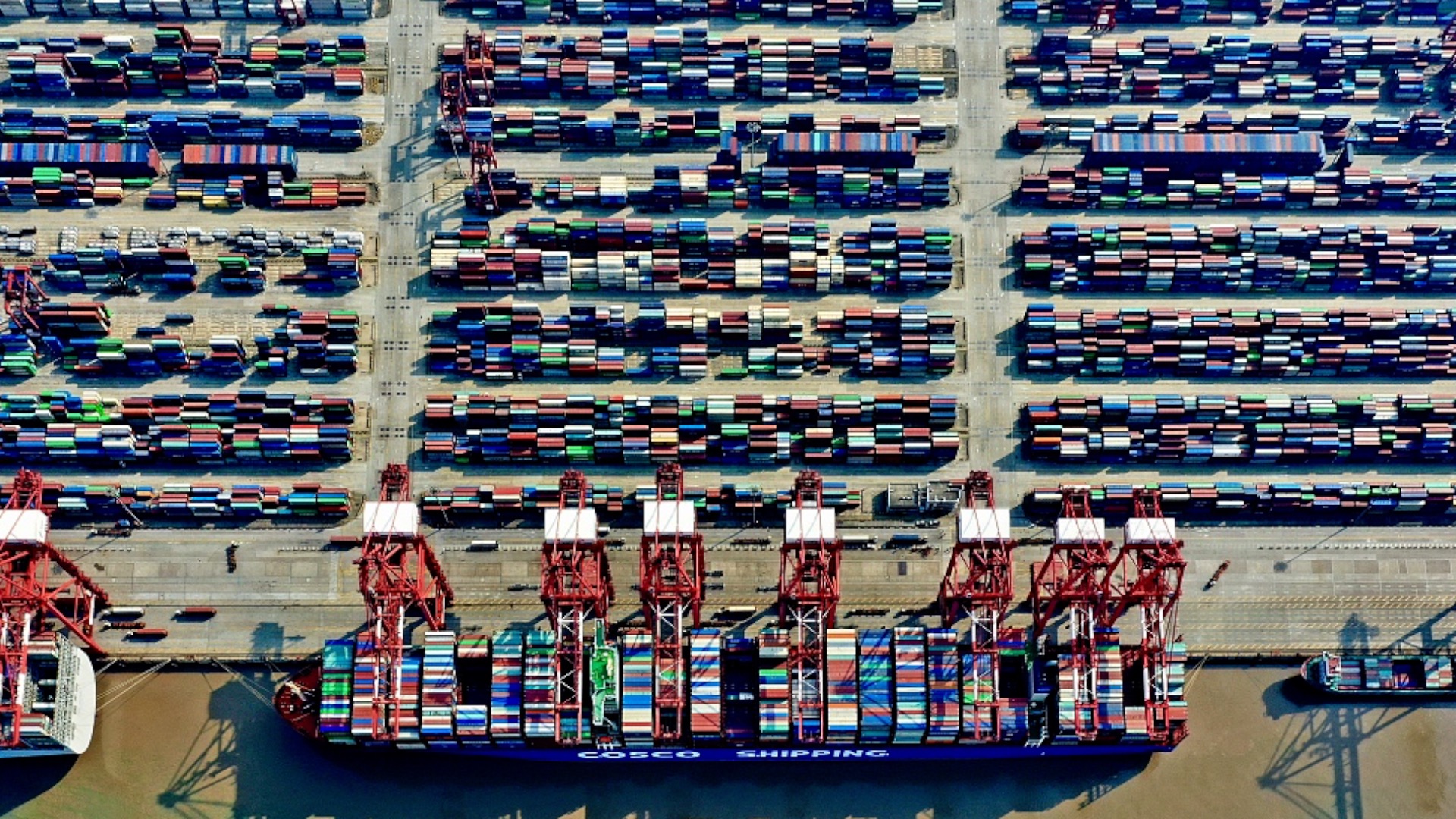 Yangshan Customs House in Shanghai has launched contingency plans to ensure smooth customs clearance and a stable transaction for export and import logistics amid lockdowns to curb the recent COVID-19 surge.

The number of people who have contracted the virus has exceeded 100,000 in the city since March, according to the National Health Commission. Shanghai residents now have to be in quarantine and wait until the negative COVID-19 test results come out.

To cope with the challenges brought by the snap lockdown to Shanghai's economic operation, the city's custom operators have implemented 10 special measures, including giving clearance priority to imported living supplies and supporting the city's trading firms by allowing companies to postpone customs formalities and implement online customs services.

Zing Semiconductor Corporation is one of many companies benefiting from the new measures. The company's container carrying some 100 tonnes of the semiconductor-grade polysilicon arrived at Shanghai's Yangshan Deep Water Port on March 28, just as the city was starting to implement stricter antivirus precautions.

But despite all the challenges brought about by the outbreak, the cargo completed customs clearance in less than a day after the company's contact with Shanghai Customs over the weekend. Usually, it takes as long as two weeks.

Due to the pandemic situation overseas, this shipment had already been delayed more than 20 days even before it arrived in Shanghai, Martin Liu, director of Global Procurement at Zing Semiconductor Corporation, said, adding as the semiconductor-grade polysilicon is the key raw material for semiconductor silicon wafers, this shipment is very important to the company's supply chain.

"Since the outbreak, it has been customs' main task to stabilize industrial and supply chains. Once we knew that this company was facing a shortage of raw materials, we quickly reported the case and communicated about the inspection," said Xu Junyi, deputy section chief of the inspection section at Yangshan Customs House.

Between March 28 and April 1, nearly 60,000 shipments of import and export goods, 153,000 consignments of inbound and outbound express mail, and 614,000 loads of cross-border e-commerce commodities have passed the inspections and checks of customs officers in Shanghai's Pudong New Area.

During the outbreak, the Shanghai port has also optimized services to transfer inland transportation to water transport, connecting Yangshan and Waigaoqiao, with ports in the Yangtze River Delta Region, Chen Lan, manager of the Market Development Center at SIPG, said, adding that port launches truck permits within 12 hours.

According to the Shanghai International Port Group, the number of ships waiting at the Shanghai port has dropped from dozens to fewer than 10. With the company's newly launched services, containers can now first be sent to Taicang or Suzhou and then trans-shipped to the Yangshan or Waigaoqiao ports after being offloaded onto small vessels. The measure helps reduce the need for inland transportation, ensuring efficient deliveries and keeping Shanghai's imports and exports on the move.