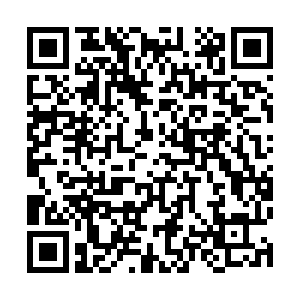 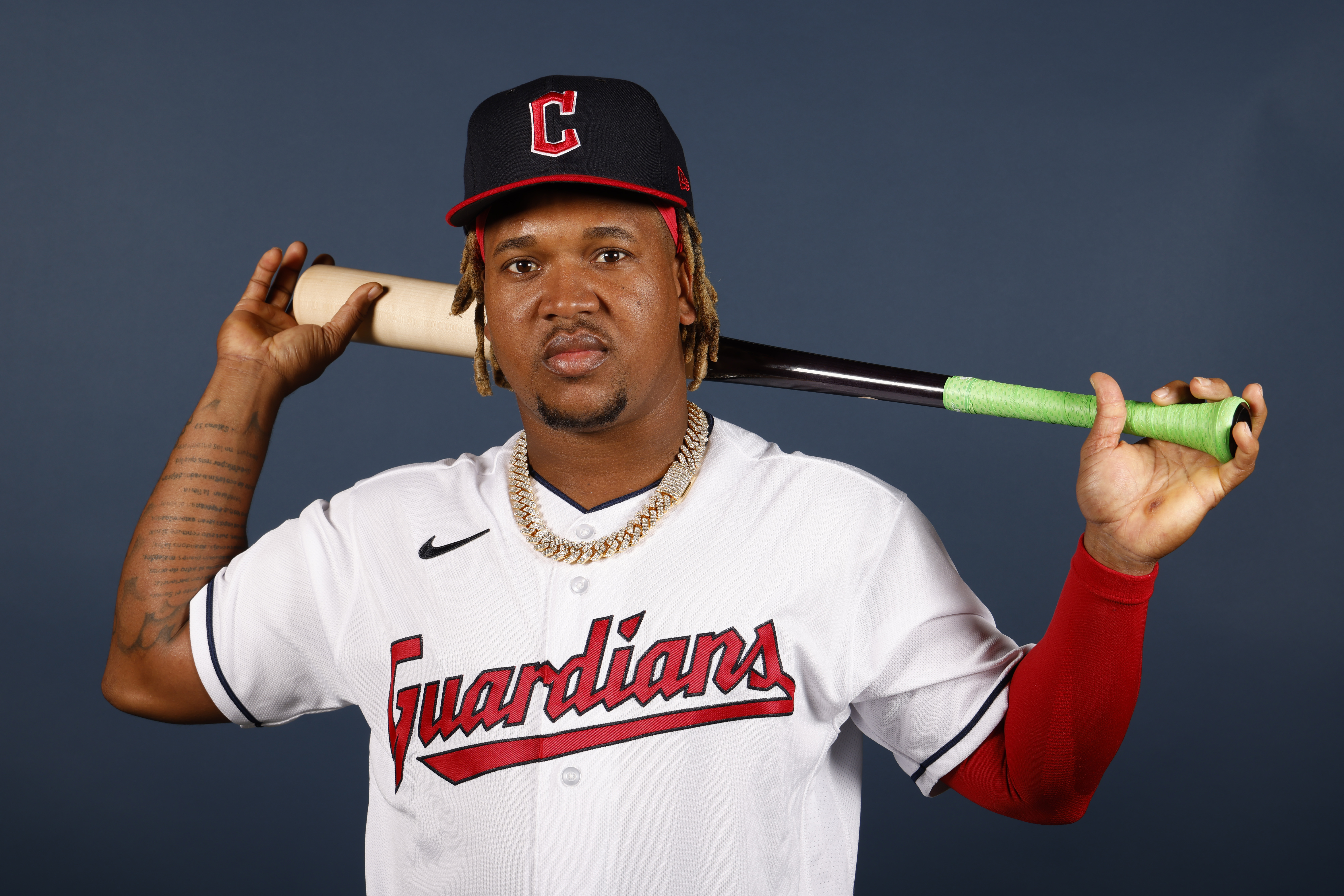 Third baseman Jose Ramirez of the Cleveland Guardians agrees to a five-year, $124 million contract extension with the team. /CFP

Third baseman Jose Ramirez of the Cleveland Guardians agrees to a five-year, $124 million contract extension with the team. /CFP

The Cleveland Guardians have reached an agreement with their third baseman Jose Ramirez over a five-year, $124 million contract extension, according to ESPN.

The Guardians had never signed anyone a $100 million or more deal until Ramirez. His deal set a new franchise record. Now only four teams, the Oakland Athletics, Pittsburgh Pirates, Kansas City Royals and Chicago White Sox, remain in the "economical club."

Ramirez is halfway through his current four-year contract, which will see him receiving $26 million in the next two years. His new deal includes a full no-trade clause. When he finishes it in 2028, he will have made as much as $150 million.

Judging by his performance last season, the Guardians made the right decision keeping him despite the expense. Ramirez hit a batting average of .266, made 103 runs batted in and 36 home runs with 27 steals. He finished in the top three in the American League (AL) MVP vote for the third time in his career. 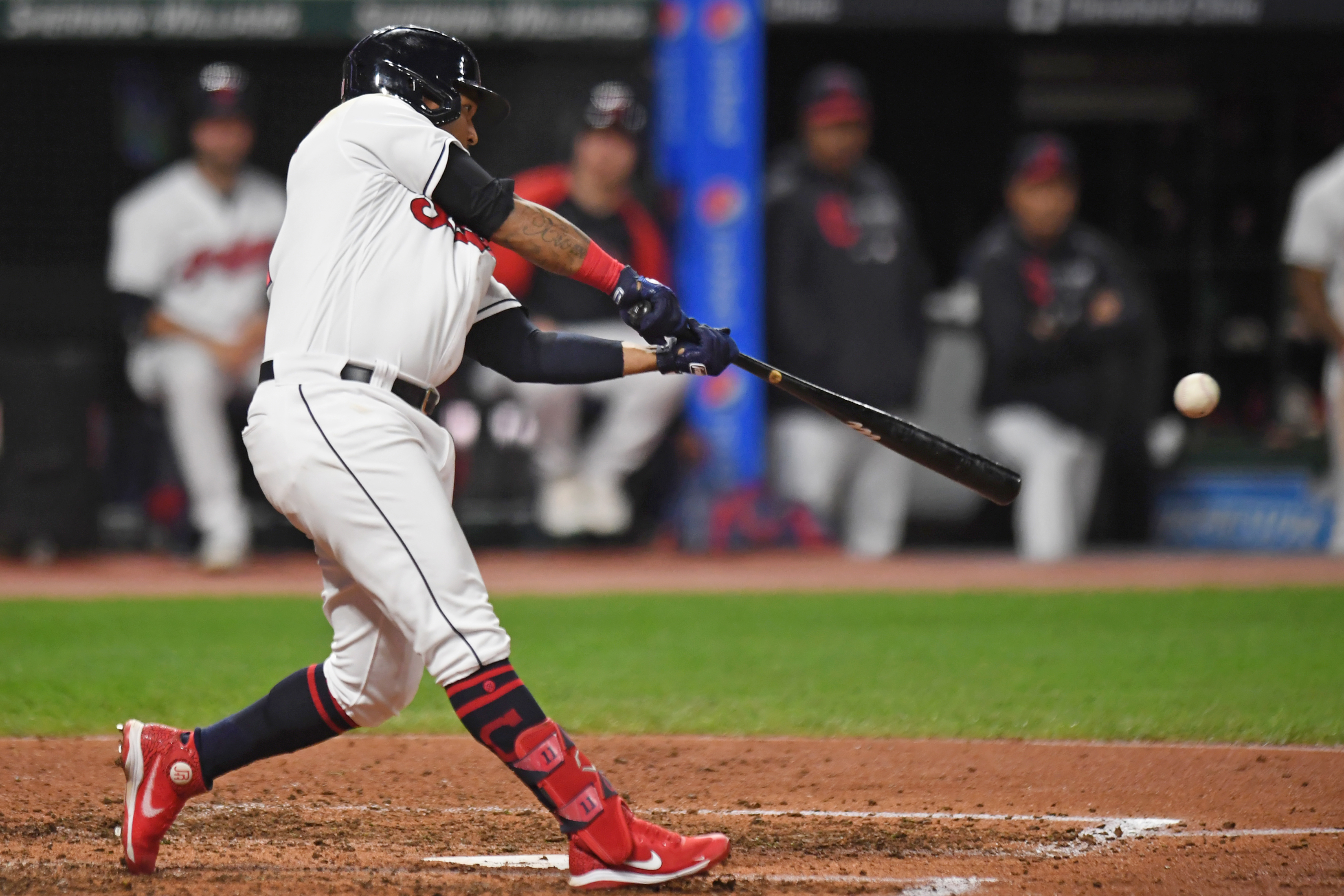 Jose Ramirez hits a single during the fourth inning in the game against the Chicago White Sox at Progressive Field in Cleveland, Ohio, U.S., September 24, 2021. /CFP

Jose Ramirez hits a single during the fourth inning in the game against the Chicago White Sox at Progressive Field in Cleveland, Ohio, U.S., September 24, 2021. /CFP

The Guardians were 80-82 last season, second in the AL Central and missed the playoffs partly due to their inconsistent offense. They have every reason to keep three-time All-Star and three-time Silver Slugger Award winner Ramirez.

"I think Jose knows how we feel about him," Guardians manager Terry Francona said of contract negotiations with Ramirez in March. "In this age of blogging and the internet, there is so much out there that we could make ourselves crazy. I hope it doesn't make him crazy. I don't think it does."

The last time the Guardians reached the World Series was in 2016, when they lost to the Chicago Cubs 4-3. Ramirez is the only position player from that squad who remained with the team. Francona said last month that he expects to place Ramirez third in the batting order for the new season.

The Guardians will open their season by challenging the Kansas City Royals at Ewing M. Kauffman Stadium on Thursday.