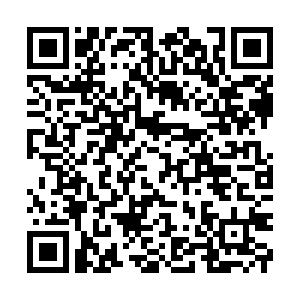 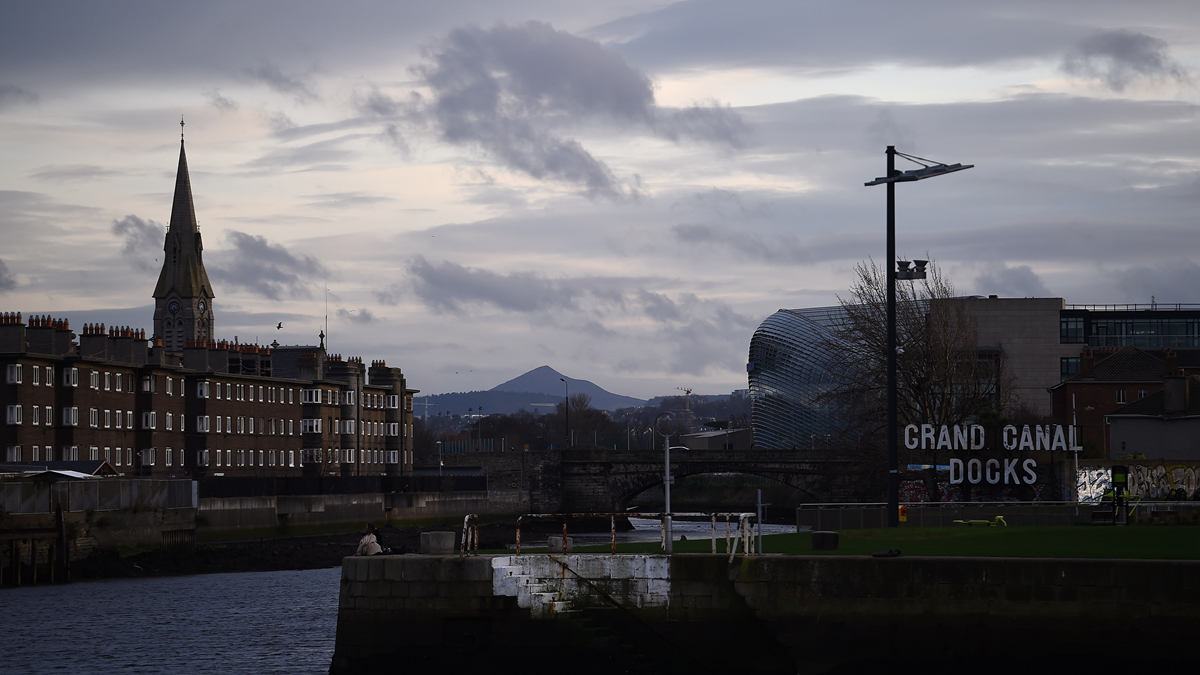 A view of the Grand Canal Docks area of Dublin, Ireland, February 11, 2022. /Reuters

A view of the Grand Canal Docks area of Dublin, Ireland, February 11, 2022. /Reuters

Annual inflation in Ireland neared an almost 40-year high of 6.7 percent in March, a jump from 5.6 percent a month earlier on the back of soaring energy prices, data from the Central Statistics Office showed on Thursday.

Diesel and petrol rocketed by 46 percent and 35 percent respectively year-on-year while food prices rose by 3.1 percent. Prices overall were 1.9 percent higher than February, the fastest month-on-month rise since monthly figures were first collected in 1997.

Ireland's central bank forecast this week that price growth would peak at 7.7 percent in the second quarter and remain above 7 percent for the third quarter before declining to 5.1 percent in the final three months of the year. Annual Irish inflation briefly touched 7 percent in 2000 and was last above that level in 1984.