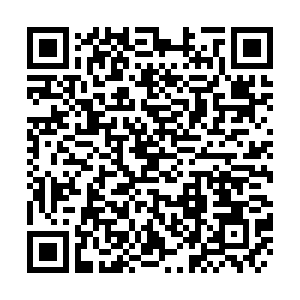 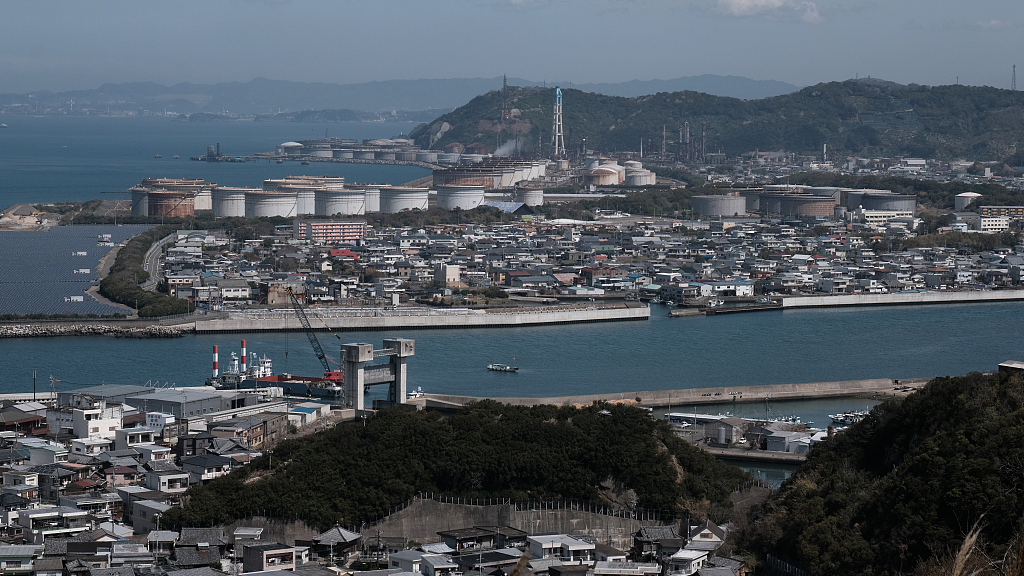 The release will serve as part of a second round of the coordinated release led by the International Energy Agency (IEA).

Member countries of the Paris-based agency agreed to tap 60 million barrels of oil from storage, the director of the group said on Wednesday, on top of a 180 million-barrel release announced by the U.S. last week, aiming to stabilize the global energy market amid the Russia-Ukraine conflict.

The agency's members had pledged to tap 62.7 million barrels in March.