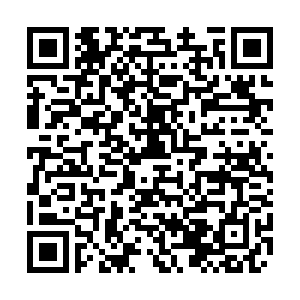 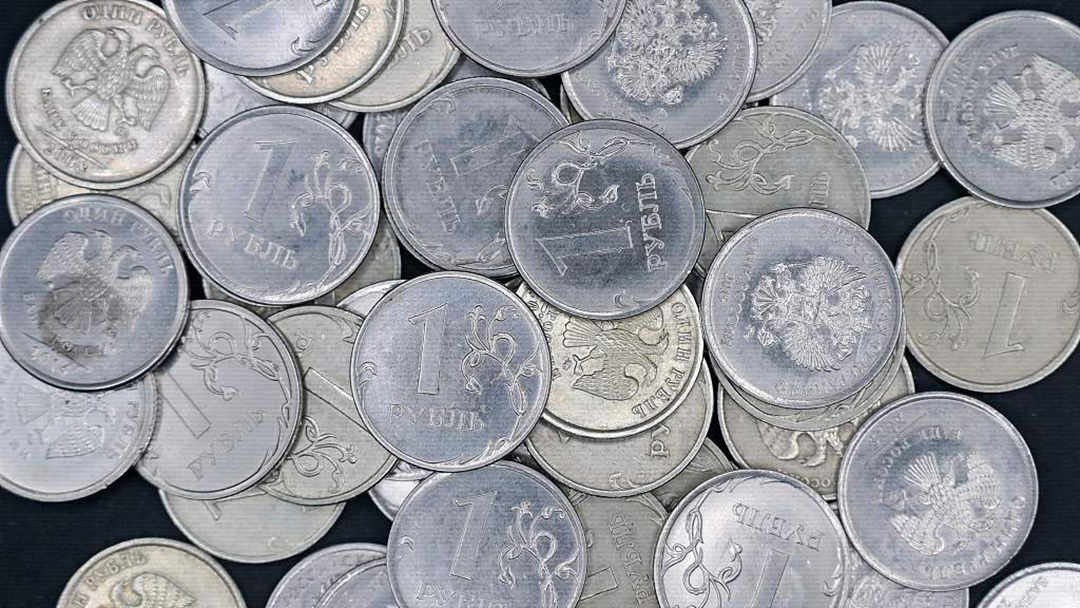 Russian stock indexes fell on Wednesday, hit by a new set of Western sanctions over Moscow's actions in Ukraine, while the ruble rallied in thin trade to a six-week high.

Equities largely lost ground after the U.S. announced a new round of sanctions targeting Russian financial institutions, as well as Kremlin officials and their family members. Russia calls its actions in Ukraine a "special military operation" and denies targeting civilians.

Shares in Sberbank underperformed the market after the new sanctions, falling 8.1 percent to 141.60 rubles ($1.78) per piece.

Its rival, the second-largest lender VTB, shed 4.9 percent on the day.

Sberbank and Russia's largest private lender Alfa Bank have both said new U.S. sanctions would not have a significant impact on the banks' operations.

Downside pressure on shares emanating from negative sentiment around news on Western sanctions could be limited as the government has promised to support Russian companies by buying their stocks with money channeled from the rainy-day National Wealth Fund.

The Russian stock market is showing "miraculous resilience" to sanctions and a rapid drop in activity in the domestic manufacturing and services sectors in the absence of foreign investors that are still barred from taking part in trading in Russia, Finam brokerage said in a note.

The dollar-denominated RTS index received support from the weaker dollar and rose 3 percent to 1034.79.

The Russian ruble extended recovery gains on Wednesday, returning to levels seen before Russia sent tens of thousands of troops to Ukraine on February 24 as it headed further away from an all-time low of nearly 121.53 to the dollar and 132.41 to the euro it hit in Moscow trade in March.

The Russian currency also shrugged fears that Russia edged closer to a potential default on its international debt as it paid dollar bondholders in rubles and said it would continue to do so as long as its foreign exchange reserves are blocked by sanctions.

The ruble added more than 4 percent on the day to 79.70 to the dollar, having earlier hit 79.01, a level last seen on February 23. The market turnover in the main session reached $706 million, far below an average of $4 billion to $6 billion seen before February 24.

Against the euro, the ruble gained 5 percent to 87 after hitting 85.5975, its strongest since February 17, supported artificially by capital control measures and a ban on buying cash forex.

The ruble is driven by export-focused companies selling foreign currency and low activity among importers, Promsvyazbank said, adding that it cannot be ruled out that the Russian currency firms to 74-76 to the greenback in the coming days.

The ruble is also likely to retain support from the central bank's monetary policy as inflation accelerated to a seven-year high of 16.7 percent.

The central bank, which raised its key rate to 20 percent in an emergency move in late February, will next meet on rates on April 29.