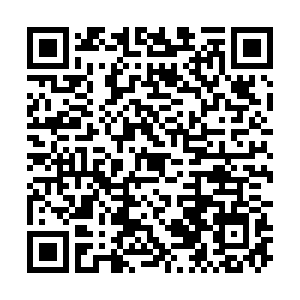 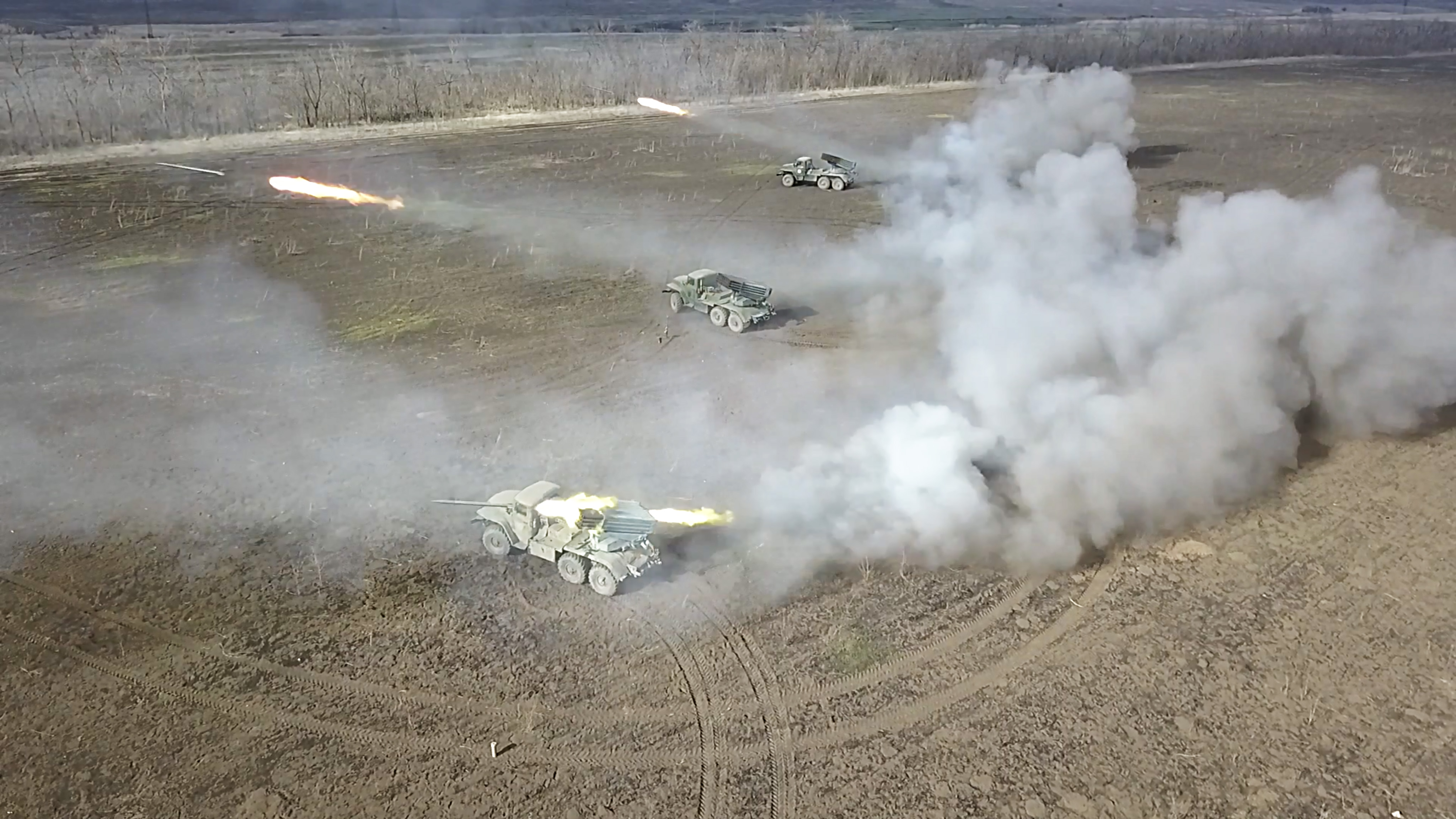 On the front line west of Donetsk, the Donetsk militia and Ukrainian government forces are exchanging fire. The militia fires up to 380 shells a day and night. The shelling has made the mortar barrel so heated that the shells can be fired directly without falling to the bottom. CGTN correspondent Dmitriy Maslak was interrupted by the bombing when he was filming on the spot. A shell landed just 10 meters away from him.