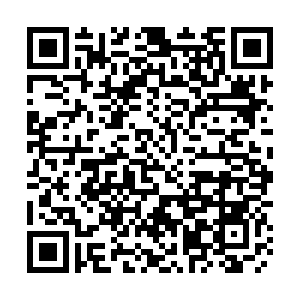 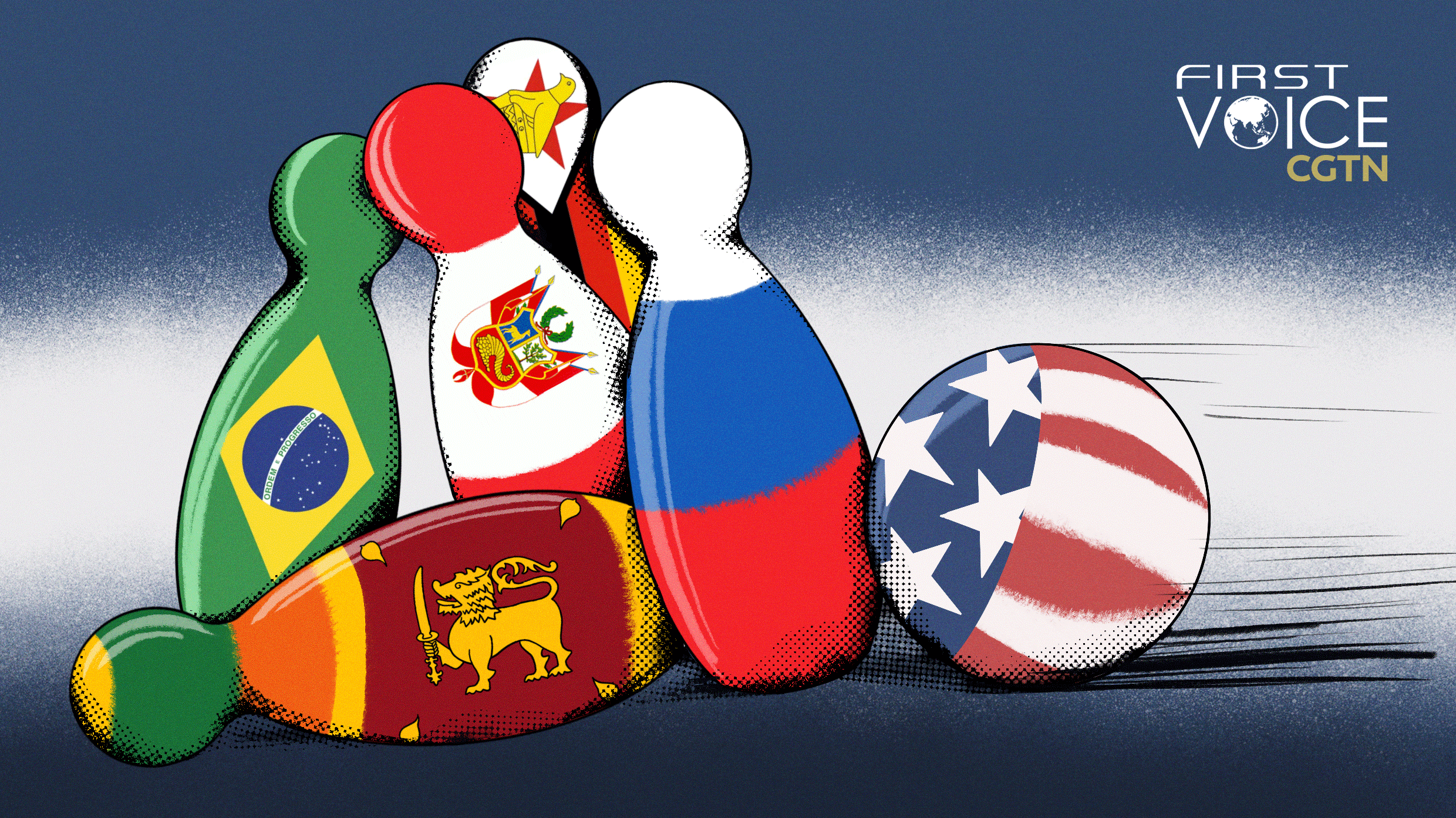 The myth of China's "debt-trap diplomacy" was laid to rest just over a year ago by a long article in The Atlantic magazine written by Professor Deborah Brautigam from John Hopkins University and Professor Meg Rithmire from Harvard Business School. However, amid the recent crisis in Sri Lanka, the concept has sprung to life again, like a zombie that can never die. The Print has reported that China is turning "a blind eye after ensnaring the island nation into a debt trap."

This narrative is nonsense. The idea that China is behind Sri Lanka's debt crisis is not supported by facts. As the Atlantic magazine reported, "Chinese banks are willing to restructure the terms of existing loans and have never actually seized an asset from any country, much less the port of Hambantota [in Sri Lanka]." Reuters has found that Sri Lanka has accumulated $11.8 billion worth of debt through sovereign bonds. This constitutes 36.4 percent of its external debt. The nation's largest creditors are the Asian Development Bank, Japan, and China – at 14.3 percent, 10.9 percent and 10.8 percent, respectively. The notion that Sri Lanka's current economic crisis is somehow the fault of China or is under the control of China is baseless.

Sri Lanka's street protests over skyrocketing inflation, long power cuts and medicine shortages have several direct causes that fell in place one after another. First, COVID-19 had a devastating effect on international travel, hammering the country's tourism-reliant economy. Vidhura S. Tennekoon, who worked for Sri Lanka's central bank, wrote, "Tourists, who spent $5.6 billion in 2018 and played a big role in balancing Sri Lanka's $10 billion trade deficit, disappeared virtually overnight." Tourism, which accounted for 12.6 percent of the country's GDP, was wiped out.

Then, the West's indiscriminate sanctions against Russia have amplified this damage. Souring energy prices are detrimental for Sri Lanka, whose energy supply is entirely imported. Power outages and long waiting lines for fuels became the norm. 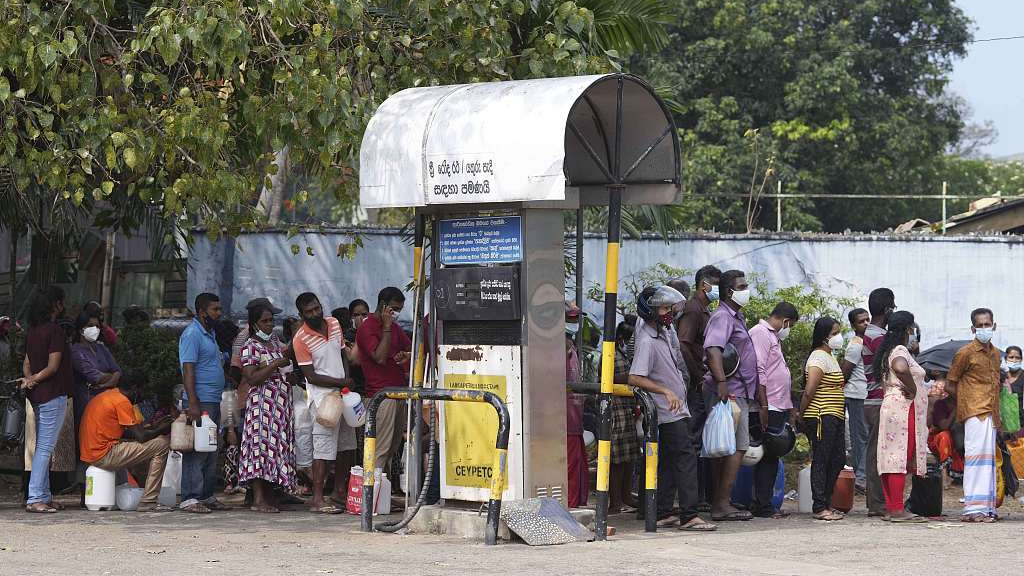 Sri Lanka is not the only unintended victim of the sanctions on Russia. Reuters reports that growers around the world are scrambling to adjust to skyrocketing fertilizer costs because of disruptions caused by the sanctions. Russia is a major exporter of potash, ammonia and urea, all key components for fertilizer. The sanctions are also causing energy costs worldwide to spike because Russia is a major producer of oil, natural gas and coal. The rising costs of oil and fertilizer are also creating a major crisis in Peru, where protests have erupted across the country. The ripple effects are leading the world into a global food crisis and can be felt from Brazil to Zimbabwe to the Middle East.

The U.S. and its allies want to punish Russia over Ukraine, but the entire world is paying the price. Sanctions and arms transfers can delay a negotiated settlement, which is ultimately the only way to bring permanent peace to the region. The West hopes to humiliate Russia in Ukraine in order to assert its dominance, and this goal has become more important than stopping the violence as soon as possible or balancing the security interests of Russia, Ukraine and the EU in a sustainable way.

Reviving discredited charges that China is involved in "debt trap diplomacy" originates from the same kind of mindset that perpetuates Cold War thinking and is what laid the groundwork for the Ukraine conflict in the first place. Recent efforts to bring the "debt trap" myth back into the mainstream won't help the people of Sri Lanka.

China is and has been playing a constructive role in helping Sri Lanka escape the economic squeeze it is facing. Sri Lanka was one of the first countries to recognize the People's Republic of China in 1950, and the two nations have kept close economic ties and friendly relations ever since. In fact, China agreed to a 10-billion-yuan ($1.54 billion) swap agreement with Sri Lanka in December last year. China's ambassador to Sri Lanka has also indicated that Beijing is considering up to $2.5 billion in credit support to the country.

China will continue to help Sri Lanka in meaningful ways that could lead to the betterment of the country and its people. Outsiders trying to slander this relationship by resurrecting smears such as "debt-trap diplomacy" won't be able to change that. And continued indiscriminate sanctions will do nothing but harm the innocents.