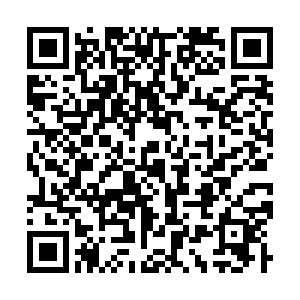 Two U.S. personnel have suffered minor injuries after a rocket attack on a base in eastern Syria, U.S. officials said on Thursday, according to Reuters.

The officials, speaking on the condition of anonymity, said one of the personnel had already been treated and released while the second was being checked for traumatic brain injury.