Download
U.S. is using conflict in Ukraine to ramp up tensions over Taiwan
Tom Fowdy 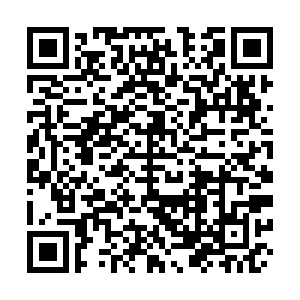 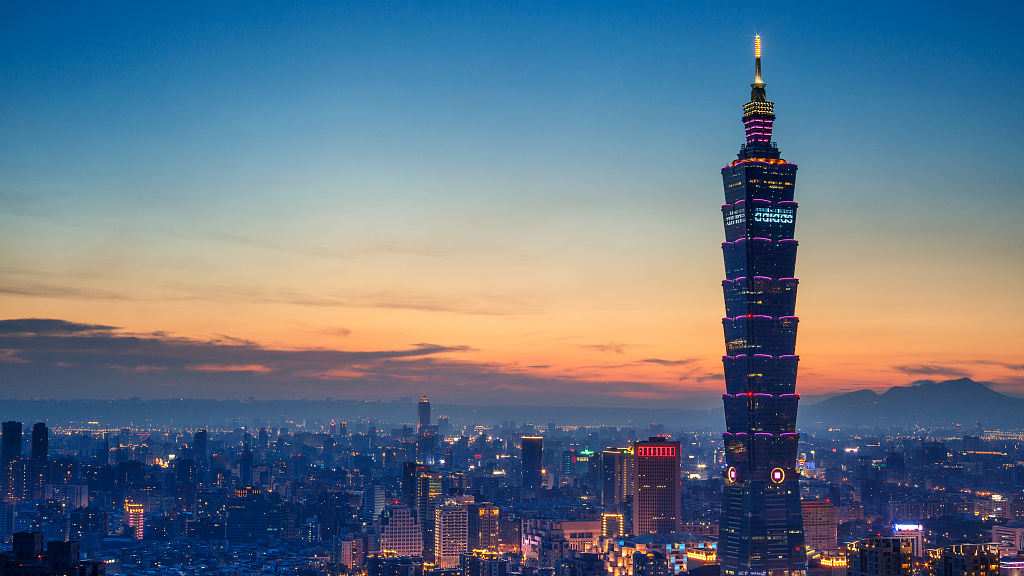 Editor's note: Tom Fowdy is a British political and international relations analyst and a graduate of Durham and Oxford universities. He writes on topics pertaining to China, the DPRK, Britain and the United States. The article reflects the author's opinions and not necessarily the views of CGTN.

As the conflict in Ukraine rages on, the United States eyes an opportunity: to increase tensions with the Chinese mainland over China's Taiwan region. Over the past few days, Washington has initiated a series of moves showing support for the region whilst aiming to provoke China. This includes declaration of $95 million in military aid to buy U.S. Patriot missile systems, comments from U.S. Treasury Secretary Janet Yellen that America would place sanctions on China in the event of a contingency, and yet unconfirmed reports in Japanese and Taiwan regional media that U.S House Speaker Nancy Pelosi is set to visit the island on April 10. It is obvious the Biden administration sees the current environment as a window of strategic gain.

For several years now, the U.S. has pursued a foreign policy in relation to the Taiwan region that commentators have described as "salami slicing," which means to subtly embolden formal separatism on the island by slowly and incrementally shifting the status quo, whilst professing to support it. While paying lip service to the three China-U.S. joint communiques and the one-China principle, the U.S. seeks to hollow it out and embolden separatist politicians by subtle but progressive moves. It does so by promoting greater engagement with the island, encouraging more "official" visits, selling more weapons to the island and encouraging other countries to do the same.

The Ukraine conflict is, for many reasons, a turning point in the global strategic environment. It has allowed the U.S. to peddle its long-held narrative of a global struggle between good and evil, framing us-versus-them binaries and exerting greater strategic clout over its European allies, which has delivered greater profits for its energy and arms industries at their expense. It is also aware that because of this, the West's relations with China are inevitably more sensitive and uncertain and in turn has sought to exploit this by misleadingly framing China as culpable in the situation, when it is in fact not. In doing this, the U.S. is now seeking an opportunity to disrupt the status quo and ramp up tensions with respect to the Taiwan region, believing that any response by China over the issue in this environment will be to its detriment. 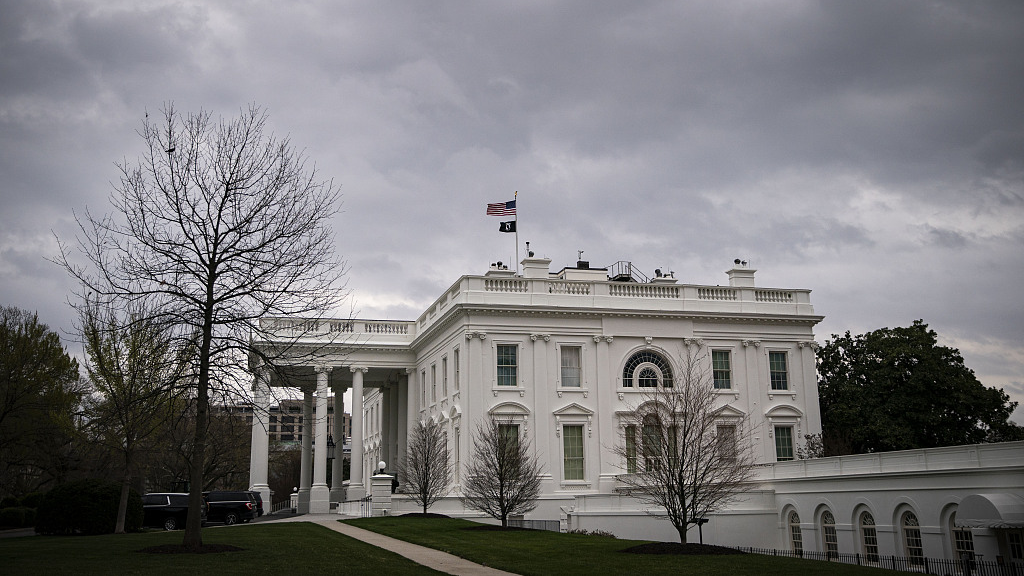 There is an assumption dominant throughout Western commentary right now that the scale of the sanctions against Russia by the West demonstrates their unity and serves as a warning to China, despite the drastically larger role in the global economy which China plays, which would of course be catastrophic for the West and markets all around the world. Overlooking this point, U.S. commentators have nonetheless continued to push a narrative that the Ukraine war somehow undermines Chinese central government's position on Taiwan question, and fears economic blowback and repercussions if a worst-case scenario happened. These assumptions appear to be emboldening the U.S. towards deliberately pushing on China's red-lines concerning the region further, believing that the Chinese mainland is not prepared to take drastic measures to enforce its position, or that it will pay a price by doing so. Thus, the U.S. sees strategic gain in escalating cross-strait tensions by attempting to "force them to choose" between the Taiwan region and Western markets.

These Taiwan authorities-centered provocations feed into a number of areas where the U.S. is using the conflict in Ukraine as an opportunity to increase tensions with China, across the board. This has also included a further upgrading of the AUKUS alliance to now focus on developing hypersonic missile and electronic warfare capabilities, which the Chinese Foreign Ministry condemned as an attempt to make an "Asian-type NATO" as well as pledges to further increase missile defense capabilities around the "First Island Chain." All of these moves will serve to greatly increase instability and uncertainty in the surrounding region, which feeds into America's strategic outlook in attempting to foster a Cold War environment, force countries to take sides and militarily encircle and contain China.

If the war in Ukraine teaches us anything, it should be noted that this zero-sum ideological crusading and obsession with military and alliance-based expansionism does not offer safety, security or peace, but ultimately increases the chance of conflict overall. The U.S. is a declining hegemon that is obsessed with entrenching its own power at all costs and sees forcing the hand of other states not as something which should be avoided or handled diplomatically, but as an opportunity. As the situation in Europe rages on, one can only expect these provocations to continue.