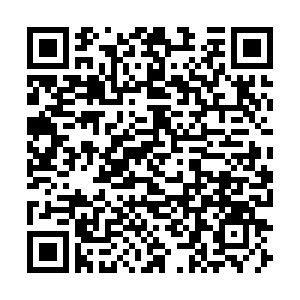 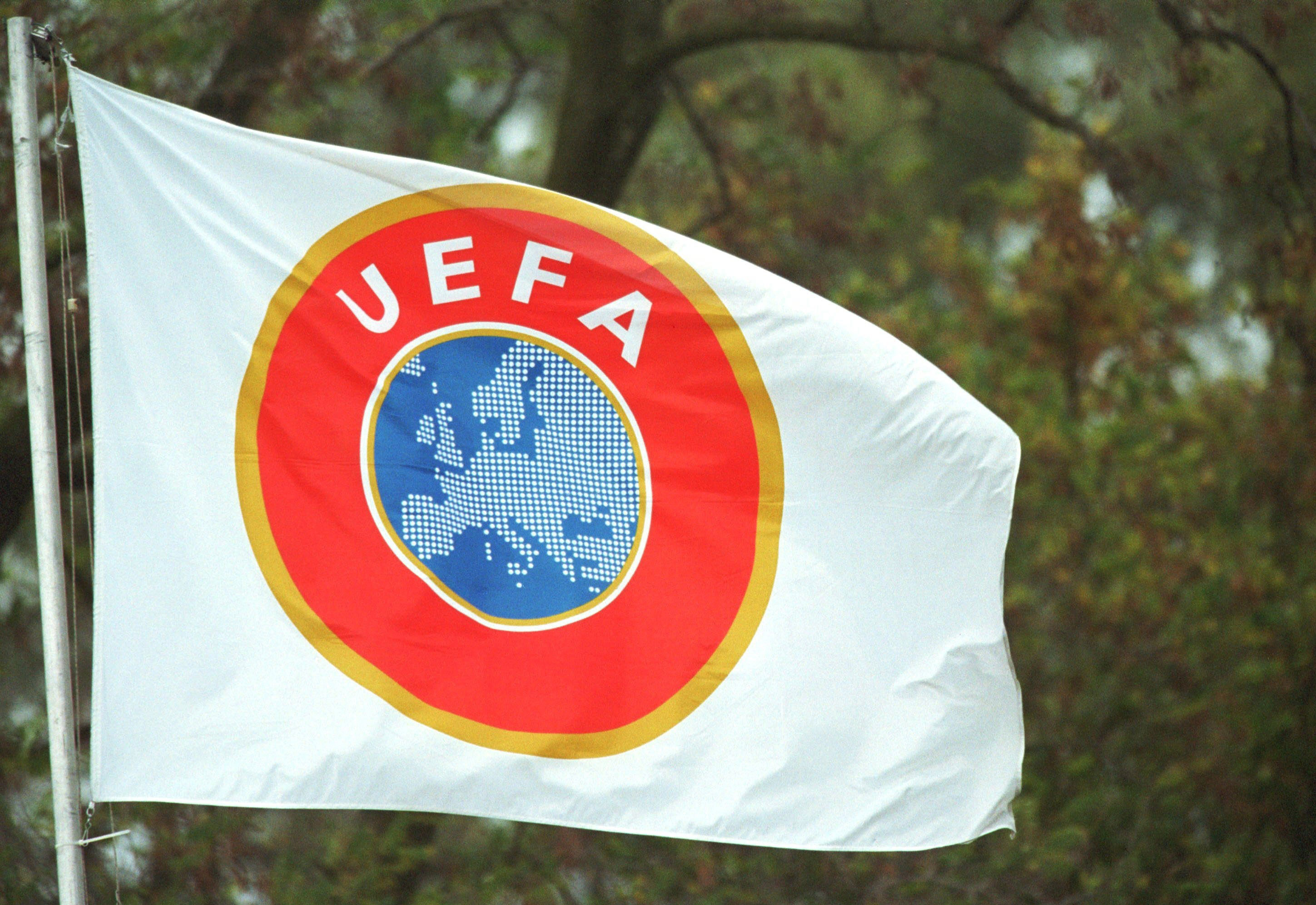 The logo of the UEFA. /CFP

The logo of the UEFA. /CFP

The Union of European Football Associations (UEFA) Executive Committee approved the new financial sustainability regulations to replace the Financial Fair Play rules at its meeting in Nyon, Switzerland on Thursday.

According to the UEFA Club Licensing and Financial Sustainability Regulations, clubs' spending on wages, transfers and agent fees will be no more than 70 percent of their revenues. If any club breaches this rule, there will be pre-defined financial penalties and sporting measures.

"The new regulations will come into force in June 2022. There will be gradual implementation over three years to allow clubs the necessary time to adapt," according to a statement on UEFA website.

"The UEFA has worked together with its stakeholders across European football to develop these new measures to help the clubs to address these new challenges. These regulations will help us protect the game and prepare it for any potential future shock while encouraging rational investments and building a more sustainable future for the game," it added.

It also said that there was no reason to stop broadcasting football games under the auspices of the organization in Russia.