Download
Ukraine calls for even stronger sanctions on Russia
CGTN 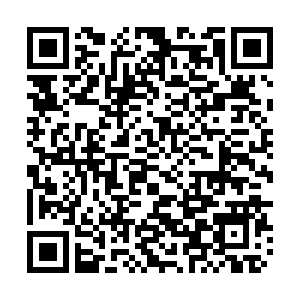 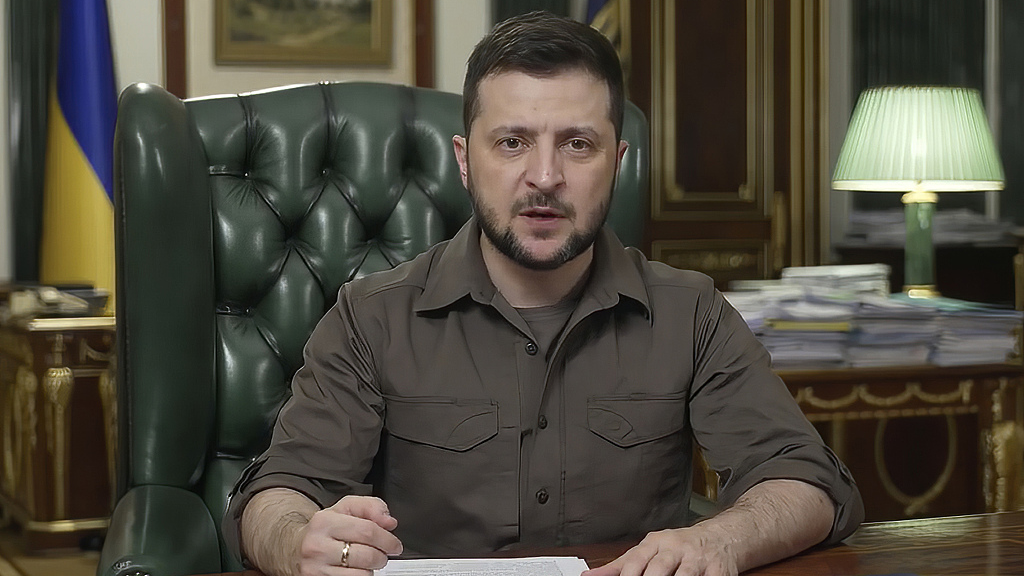 Ukrainian President Volodymyr Zelenskyy has pleaded for sanctions that are economically destructive enough for Moscow to end its "military operation" after accusing some countries of still prioritizing money over punishment for war crimes he accuses Russia of committing.

After grisly images of dead civilians in the streets of Bucha sparked international condemnation, Zelenskyy said Russian forces were trying to cover up evidence of atrocities.

"We have information that the Russian military has changed its tactics and is trying to remove people who have been killed from streets and basements ... this is just an attempt to hide the evidence and nothing more," Zelenskyy said, but did not provide evidence.

Moscow has denied targeting civilians and says images of bodies in Bucha were staged to justify more sanctions against Moscow and derail peace talks.

In response to the findings in Bucha that have not yet been investigated, the West slapped Moscow with new sanctions on Wednesday, with Britain freezing the assets of Russia's largest bank Sberbank and the U.S. announcing measures on Russian President Vladimir Putin's two adult daughters as well as a ban on Americans investing in Russia.

European Union diplomats failed to approve new sanctions on Wednesday, as technical issues needed to be addressed, including on whether a ban on coal would affect existing contracts, sources told Reuters.

Hungary, which stands out among EU members in its response to the conflict, broke ranks with its partners and said it was prepared to meet a Russian request to pay rubles for gas it buys.

Zelenskyy's office said on Wednesday he had formally ceased Ukraine's trade with Russia, while acknowledging that import and export operations between the two countries had been virtually terminated since the start of the conflict.

The two nations traded some $10.09 billion in goods in 2021, according to Ukraine's Fiscal Service.