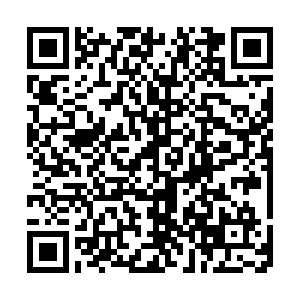 At least six people were killed and 15 others injured late Thursday following an explosion in a bar in the city of Goma, capital of North Kivu Province in northeastern Democratic Republic of the Congo (DRC), said Minister of Communication and Media Patrick Muyaya.

"There were not eight deaths as previously announced, because two people are rather seriously injured," Muyaya tweeted, adding that two of the 15 injured were in serious condition.

"It is difficult, at the moment, to specify the nature and origin of the explosion," he noted, calling on people to stay calm.

The provinces of North Kivu and Ituri have been under siege since May 2021 due to increased attacks by armed groups.