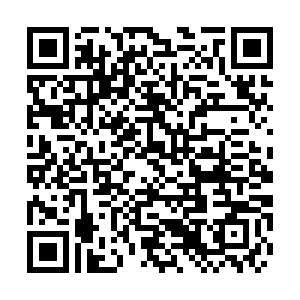 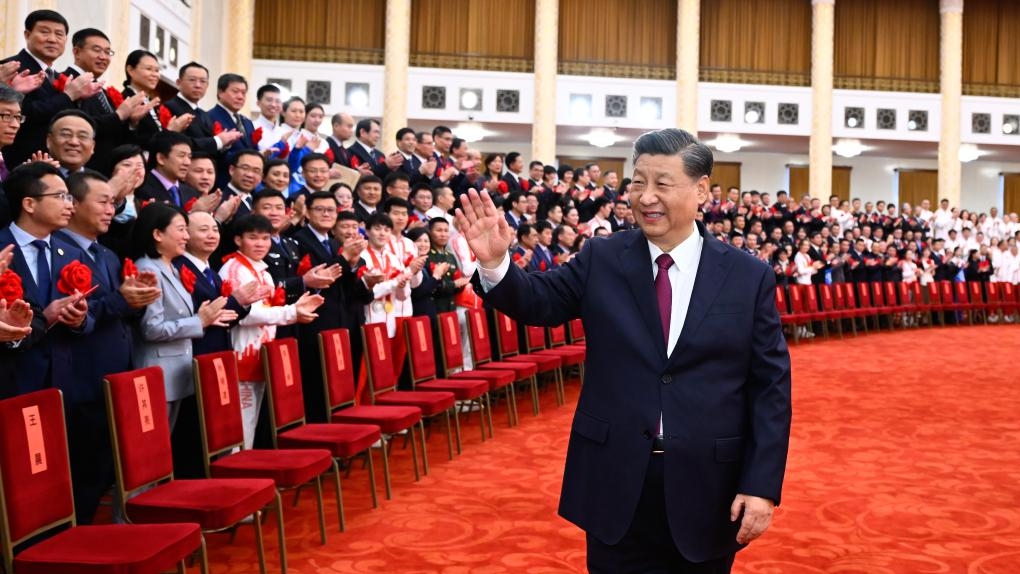 After seven years of efforts, China successfully held the Beijing 2022 Winter Olympics and Paralympics in February and March, sending out a message of unity, cooperation and hope to the world during challenging times.

Successful hosting of Beijing Olympic, Paralympic Winter Games brought confidence and hope to a world overshadowed by instability, said Chinese President Xi Jinping, on Friday, after conferring awards on representatives of those who have made outstanding contributions to the Games.

148 units and 148 individuals, including one awarded posthumously, were honored for their outstanding contributions to the Games.

Global unity and cooperation shine at the Games

Chinese people, along with people from other countries, have once again presented Olympic Games that will go down in history and shared the glory of Olympics, said Xi at the beginning of his speech.

"The Games promote civilization exchange, drive global unity and cooperation, bring confidence and hope in a turbulent world," he said.

Noting that China honored its promise to the international community by presenting the world with a streamlined, safe and splendid Games, he highlighted several aspects, such as development of winter sports, efforts against the COVID-19 pandemic, and the fruitful legacy of the Games.

A total of 346 million Chinese have participated in winter sports activities and a series of varied mass ice and snow events have been held since the preparations of the Games started, according to Xi.

"The motherland and the people are proud of the hard work and achievements of all participants in the Games," he added.

Spirit of the Games will continue

Summarizing the Beijing Winter Olympic and Paralympic spirit, Xi stressed bearing in mind the big picture, being confident and open, rising to the challenges, pursuing excellence and creating a better future together.

The Games are major landmark events held at a critical time when the whole Party and the people of all ethnic groups in China are moving toward the second centenary goal of building China into a great modern socialist country in all respects, he said, calling for continued efforts in well managing and utilizing the legacy of the Games.

Successful hosting of the Games drives development in all areas and brings profound effects to socio-economic development, he said.

Xi also called for promotion of Olympic spirit and said China will contribute more wisdom and strength to the progress of human civilization.