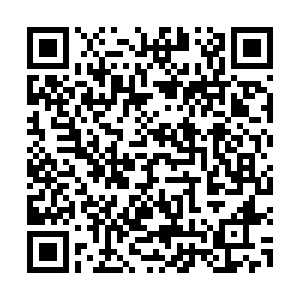 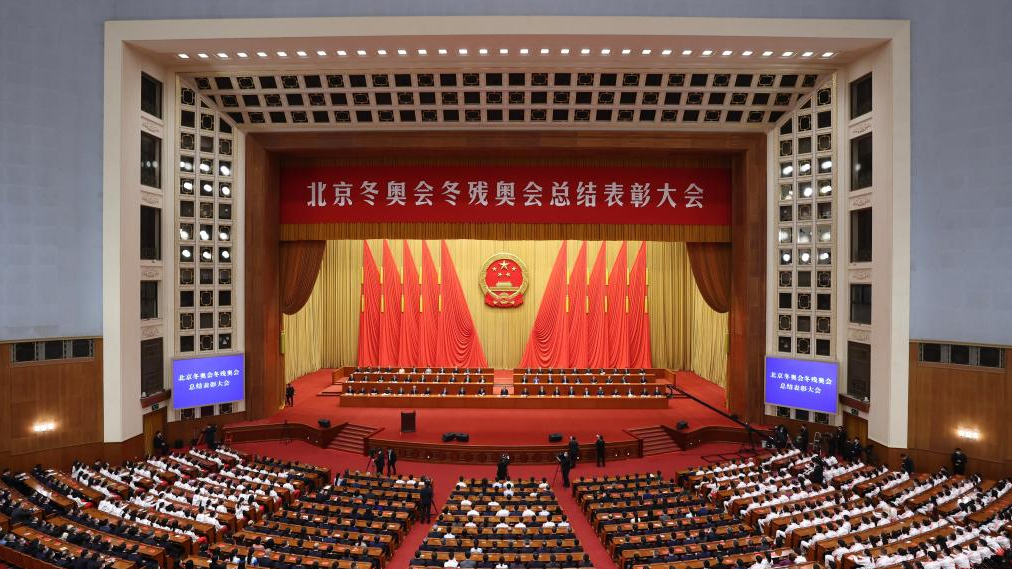 A gathering to honor outstanding contributors to the Beijing 2022 Olympic and Paralympic Winter Games is held at the Great Hall of the People in Beijing, capital of China, April 8, 2022. /Xinhua

A gathering to honor outstanding contributors to the Beijing 2022 Olympic and Paralympic Winter Games is held at the Great Hall of the People in Beijing, capital of China, April 8, 2022. /Xinhua

China held an awards ceremony in the Great Hall of the People in Beijing on April 8 to honor those who made outstanding contributions to the Beijing Olympic Winter Games and Paralympic Winter Games. Those events were the second time that the Chinese capital hosted the Olympics, the first being the Summer Olympic Games in 2008. Just like back then, this year's Games achieved a double harvest: not only were another Olympics successfully held, but regional development was once again accelerated.

This is proven by China surpassing its target of getting more than 300 million people, nearly one-quarter of the population, to participate in winter sports by the time the Games began in early February. In the years leading up to this event, China built infrastructure across the country in parallel with encouraging its citizens to get involved in such sports. They heeded their representatives' call, which aligns with the trend of the Chinese people living healthier lifestyles.

The 2022 Winter Olympic Games were also historically unique in the sense that they took place during the COVID-19 pandemic. Nevertheless, China's precise and effective epidemic prevention and control measures resulted in a positive rate of only 0.45 percent within the closed-loop system that was established for the Games. Another unique aspect of these Games was China's medal count: it came out on top in the Paralympic Games and third in the conventional ones, marking its most successful showing thus far.

On the topic of the Paralympic Games, it should be remembered that their very hosting helps promote the protection of human rights and people with disabilities, both in China, in particular, and across the world in general. The full participation of people with disabilities in sports is an important means to realize their rights to subsistence and development in an all-around way. It also represents more possibilities for their equal participation in social life.

It was for all these reasons and more, including the achievement that these Games represented for all sports-loving people across the world and humanity in general, that Chinese President Xi Jinping attended Friday's awards ceremony to give a keynote speech at the nationally televised event. He thanked all the participants, organizers and their international partners for the Games' stunning success, which he praised as an inspiration for the whole world. 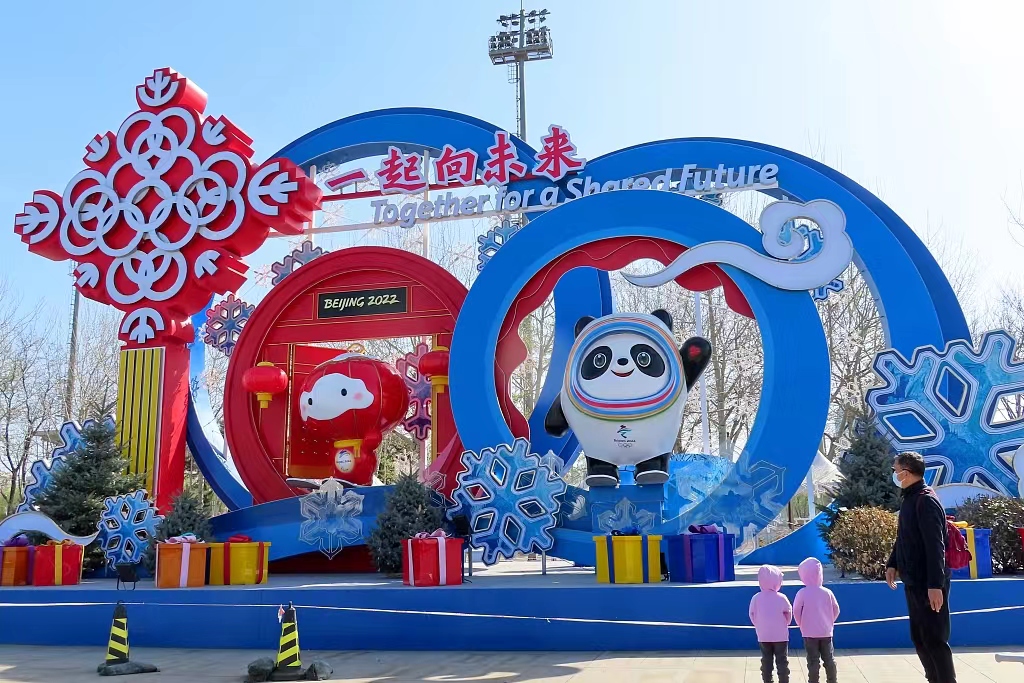 President Xi reminded everyone that the Chinese people always honor their words with concrete actions. Accordingly, they came together to hold the Games on schedule, safely and successfully per the solemn commitment that they made to the international community.

He said that the Games will inspire the Communist Party of China (CPC) and all ethnic groups to achieve their country's second centenary goal and thus fulfill the Chinese Dream of national rejuvenation. This historic event fully demonstrated their patriotism and showcased their love for their country. Everyone in China proved throughout the course of this all-of-nation effort that they'll do whatever it takes to build a community of shared future for mankind, which the world appreciates.

President Xi also listed a few lessons from the Games. First, they showed the central role of the CPC, which is the backbone of China's success in all respects. Second, this great undertaking required pulling in strength from all sides within the country. Third, it confirmed that the Chinese people successfully fight risks and meet challenges like COVID-19 head-on. And finally, the Games served not just the Chinese people, but all of humanity, placing everyone on the path of a shared future for mankind.

The Beijing Winter Olympics and Paralympics were therefore truly a moment of pride for all people. President Xi rallied everyone in the Great Hall of the People while informing them of the larger importance of these historic events. He opened up new intellectual horizons that many observers might not have ever thought of on their own, especially in terms of how perfectly the CPC organized everything and the way in which the Chinese people united behind it once again for patriotic reasons.

China stood up and is now much stronger than before, according to President Xi, which is why everyone across the world expects that the country will succeed in achieving its second centenary goal just like it succeeded in hosting the Winter Olympics. The unstable global transition and even COVID-19 couldn't stop the Chinese people from pulling off the Games without a hitch. With the CPC at its core, there's nothing that China can't do, which should fill the world with hope for their shared future across the 21st century.