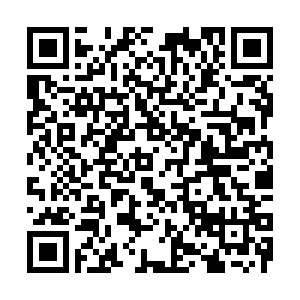 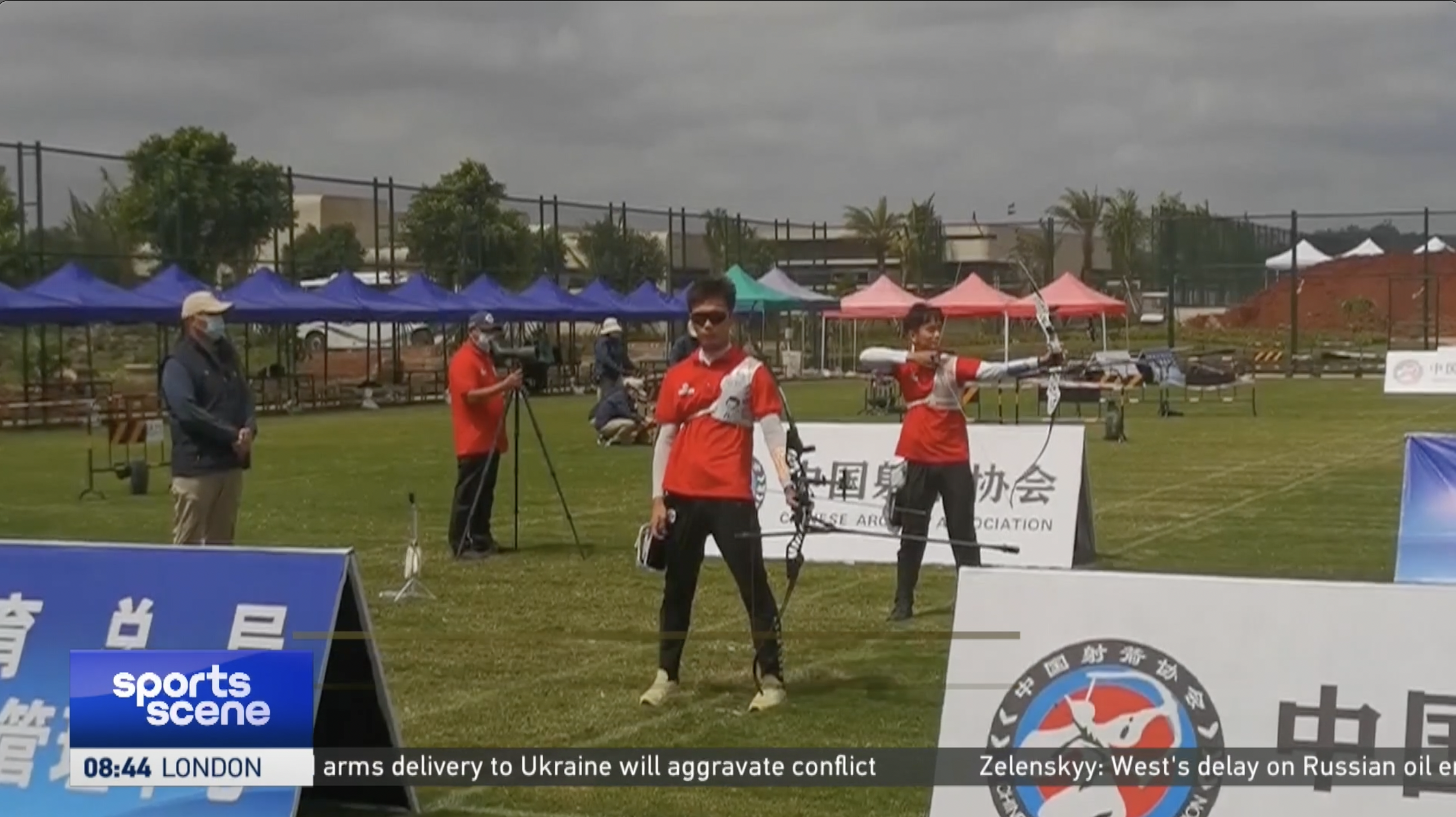 The first stage of the Chinese national archery team's Asian Games selection trials ended on Wednesday in Haikou, capital of south China's Hainan Province. After two rounds of competition, eight men and eight women were selected into the preliminary line-up for the Hangzhou 2022 Asian Games in September.

Sixty-four archers participated in the first stage trials, which began in mid-March.

The second stage trials will be held in July, with four men and as many women to be chosen for the Asian Games in Hangzhou, capital of east China's Zhejiang Province.