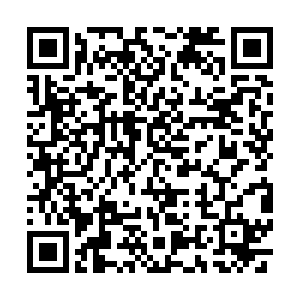 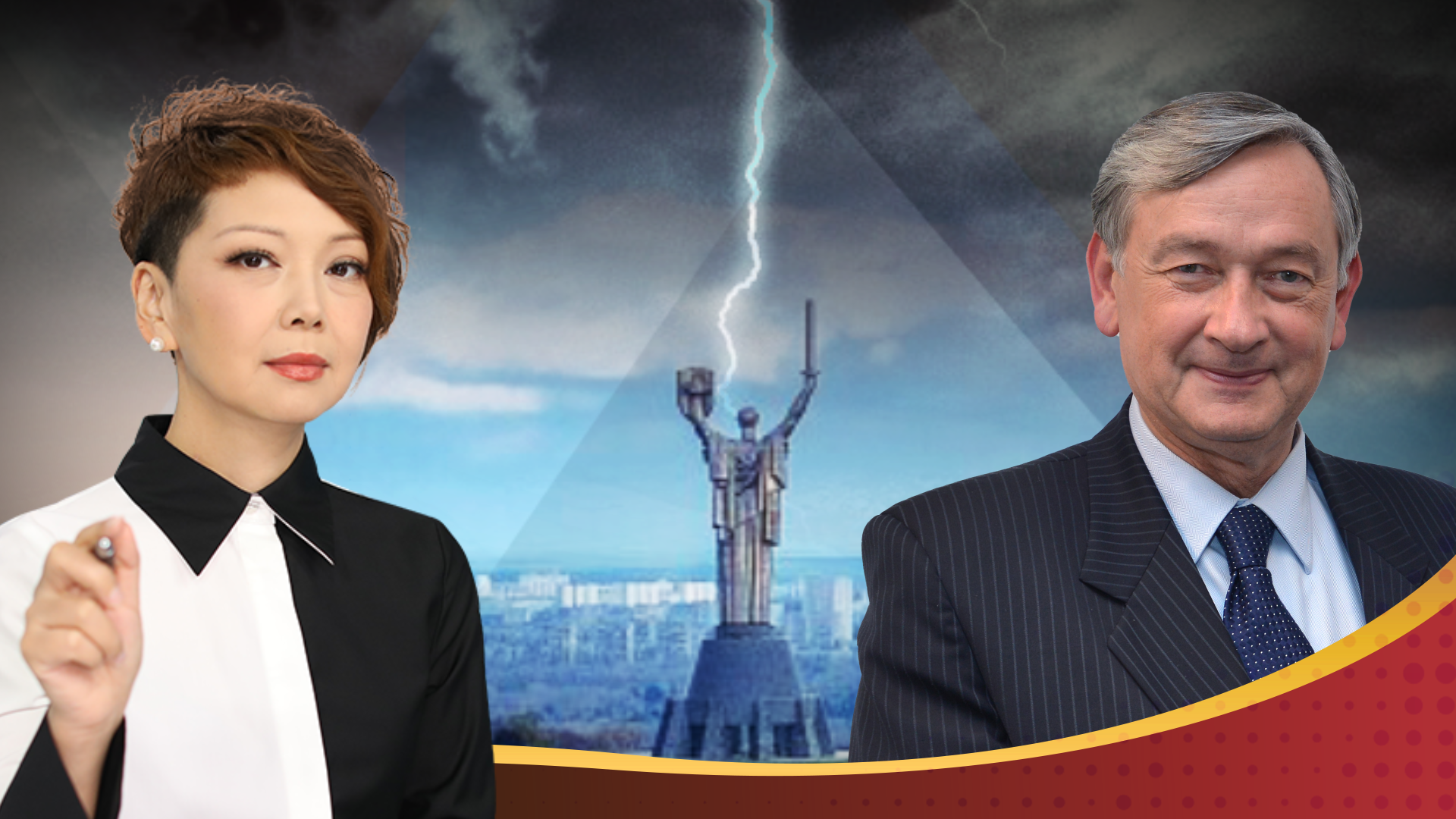 Chinese President Xi Jinping met with the European Council President and the European Commission President via video link last week. At the top of the agenda were managing relations between China and the EU, how to bring stability to a battered world economy, and the conflict in Ukraine. So, under the current complex and troubled global situation, how could China and the EU better engage in dialogue, deepen cooperation, and uphold multilateralism? CGTN Host Tian Wei spoke to a European insider, Danilo Türk, the former Slovenian president. He is now the president of the poltical forum, Club de Madrid. In the exclusive interview, Former President of Slovenia Dr. Danilo Türk cautioned that these sanctions are experimental in nature, and could “create a lot of problems for global economy beyond the reasons why they were imposed.”