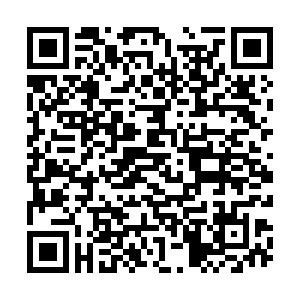 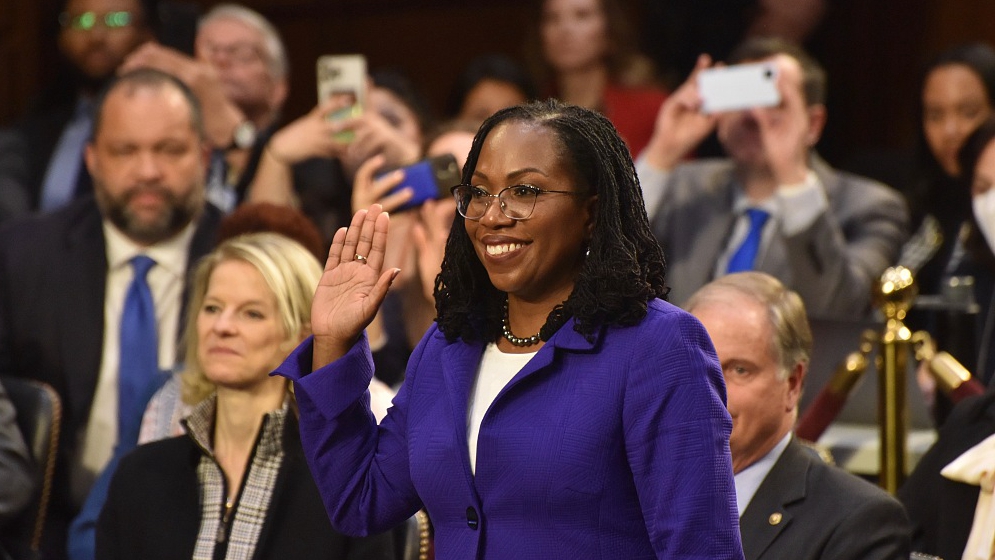 The United States made history on Thursday as the Senate confirmed Ketanji Brown Jackson as the first Black woman ever to serve on the Supreme Court.

The upper chamber of Congress erupted in applause as the 51-year-old was approved by a vote of 53 to 47 that ensures white men will not be the majority on the nation's high court for the first time in 233 years.

Jackson will take the 83-year-old Breyer's place on the liberal bloc of a court with an increasingly assertive 6-3 conservative majority. Breyer is due to serve until the court's current term ends - usually in late June - and Jackson would be formally sworn in after that. Jackson served early in her career as a Supreme Court clerk for Breyer.

Democrat Raphael Warnock, one of the Senate's three Black members, said in a debate before the vote: "I'm the father of a young Black girl. I know how much it means for Judge Jackson to have navigated the double jeopardy of racism and sexism to now stand in the glory of this moment... Seeing Judge Jackson ascend to the Supreme Court reflects the promise of progress on which our democracy rests. What a great day it is in America."

Of the 115 people who have served on the Supreme Court since its 1789 founding, all, but three have been white. It has had two Black justices, both men: Clarence Thomas, appointed in 1991 and still serving, and Thurgood Marshall, who retired in 1991 and died in 1993. Current Justice Sonia Sotomayor is the only Hispanic ever to serve.