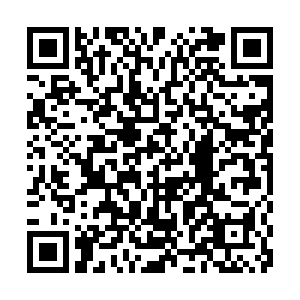 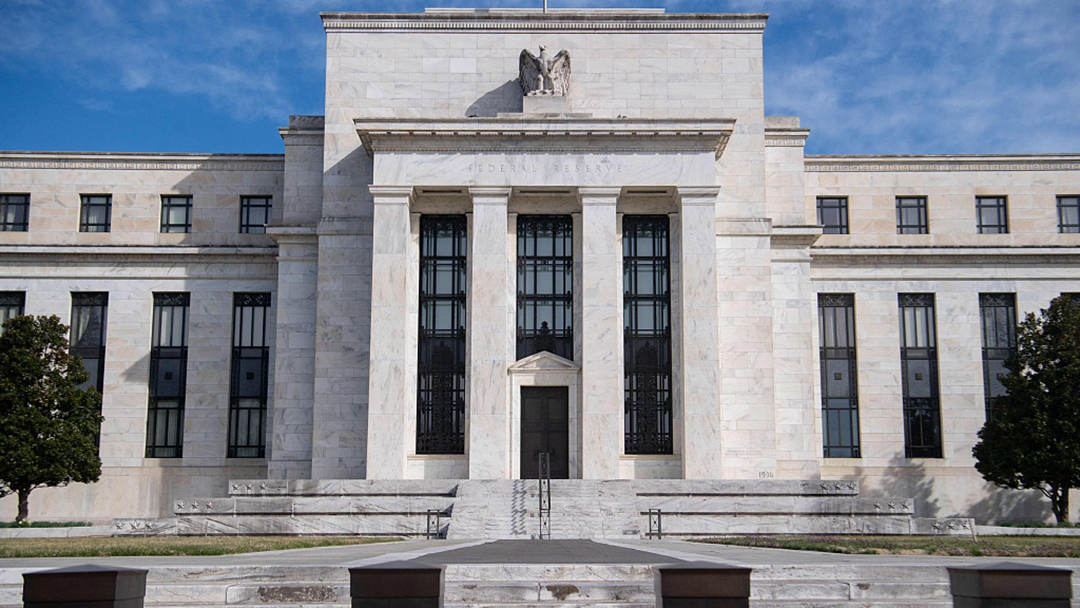 The Federal Reserve has made clear it will come out guns blazing to battle the highest inflation rate in four decades, but that has sparked increasing fears their campaign will plunge the world's largest economy into recession.

The U.S. central bank is facing a daunting task as it tries to engineer a "soft landing" that preserves growth while tamping down worrying price pressures against an uncertain global backdrop.

The U.S. has roared back from the COVID-19 pandemic, posting solid growth and record job gains thanks to massive government aid and aggressive stimulus from the Fed, which cut the benchmark lending rate to zero in March 2020.

But the rebound has hit multiple stumbling blocks, including renewed waves of the virus and shortages of key supplies and workers that sent prices surging. It must also now navigate the fallout from the conflict in Ukraine, which has caused a jump in oil prices.

The Fed last month raised interest rates by a quarter point in the first of a series of increases, and since then a chorus of officials – including Fed Chair Jerome Powell and Governor Lael Brainard – have signaled their openness to half-point rate increases, a more aggressive measure.

Wessel, director of the Hutchins Center on Fiscal and Monetary Policy at the Brookings Institution, cautioned that the Fed's tough stance means policymakers are "more likely to overdo it than under do it."

The Fed was caught by surprise at the speed with which inflation spiked late last year, initially driven by prices for cars and housing before spreading into other categories.

Consumer prices jumped 7.9 percent in February, the highest annual increase since 1982, but spending has nonetheless remained robust even amid new coronavirus variants.

Red-hot housing demand has already cooled as mortgage rates rose in anticipation of the Fed hikes, and data this week from the Mortgage Bankers Association indicate lenders are tightening credit availability.

Global stock markets have sagged in recent days amid the tough talk from Fed officials – including from Brainard, who this week called fighting inflation "paramount."

The situation raises the specter of the 1980s, when a wage and price spiral and oil embargo from OPEC member states prompted then-Fed chief Paul Volcker to crank up interest rates, which ground down inflation but caused a recession.

But Dana Peterson, chief economist at The Conference Board, said the current situation is "very different," notably because the economy and labor market are strong, and the Fed has built up its inflation-fighting credibility.

While the recession angst is understandable, "We need to give the Fed some credit," Peterson told AFP.

Policymakers are looking at all the factors "and really want to calibrate this" to achieve a soft landing, and she predicted the Fed "will do everything in its power, not to 'go too far.'"

But she cautioned that the central bank cannot control the supply shocks that have hit the economy, including the ongoing pandemic.

Economists are expecting several rate hikes this year and next, including multiple half-point increases, with the first of those likely coming in early May when the policy-setting Federal Open Market Committee (FOMC) next meets.

The Fed also has another tool to deploy this time, which is to reduce their massive bond holdings built up during the pandemic that were meant to ensure financial markets had ample cash to support the economy.

The minutes of last month's FOMC meeting released Wednesday indicated the $9 trillion balance sheet could be reduced by $95 billion a month, a much faster pace than in the wake of the 2008 global financial crisis.

But as an untested policy tool, it is unclear how that will interact with rate hikes.

"It's tricky," Wessel said, but given the strength of the economy "a mild and short recession...might be a tradeoff that policymakers are willing to make" to vanquish inflation.