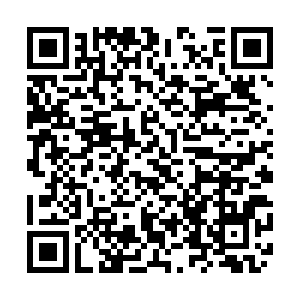 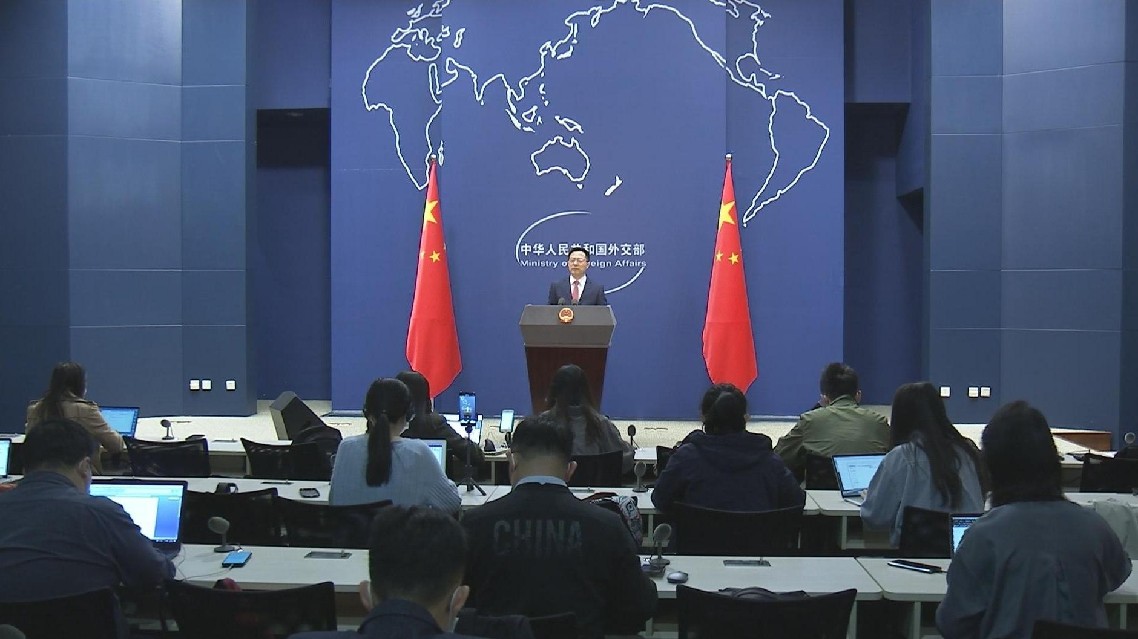 China on Friday lashed out at the United States for prisoner abuse at its numerous "black sites," calling its "enhanced interrogation techniques" brutal and horrifying. Earlier, the Guardian reported that, according to a newly declassified report, a detainee at a secret Central Intelligence Agency (CIA) detention site in Afghanistan was used as a living prop to teach trainee interrogators, who lined up to take turns knocking his head against a plywood wall and dousing him with ice-cold water. The torture has left him devastated both physically and mentally. Chinese Foreign Ministry spokesman Zhao Lijian called the existence of these black sites examples of the United States' trampling on the rule of law and violation of human rights.