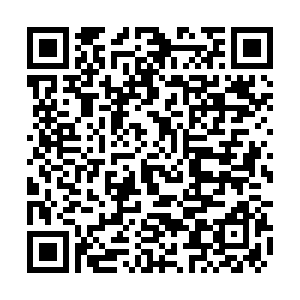 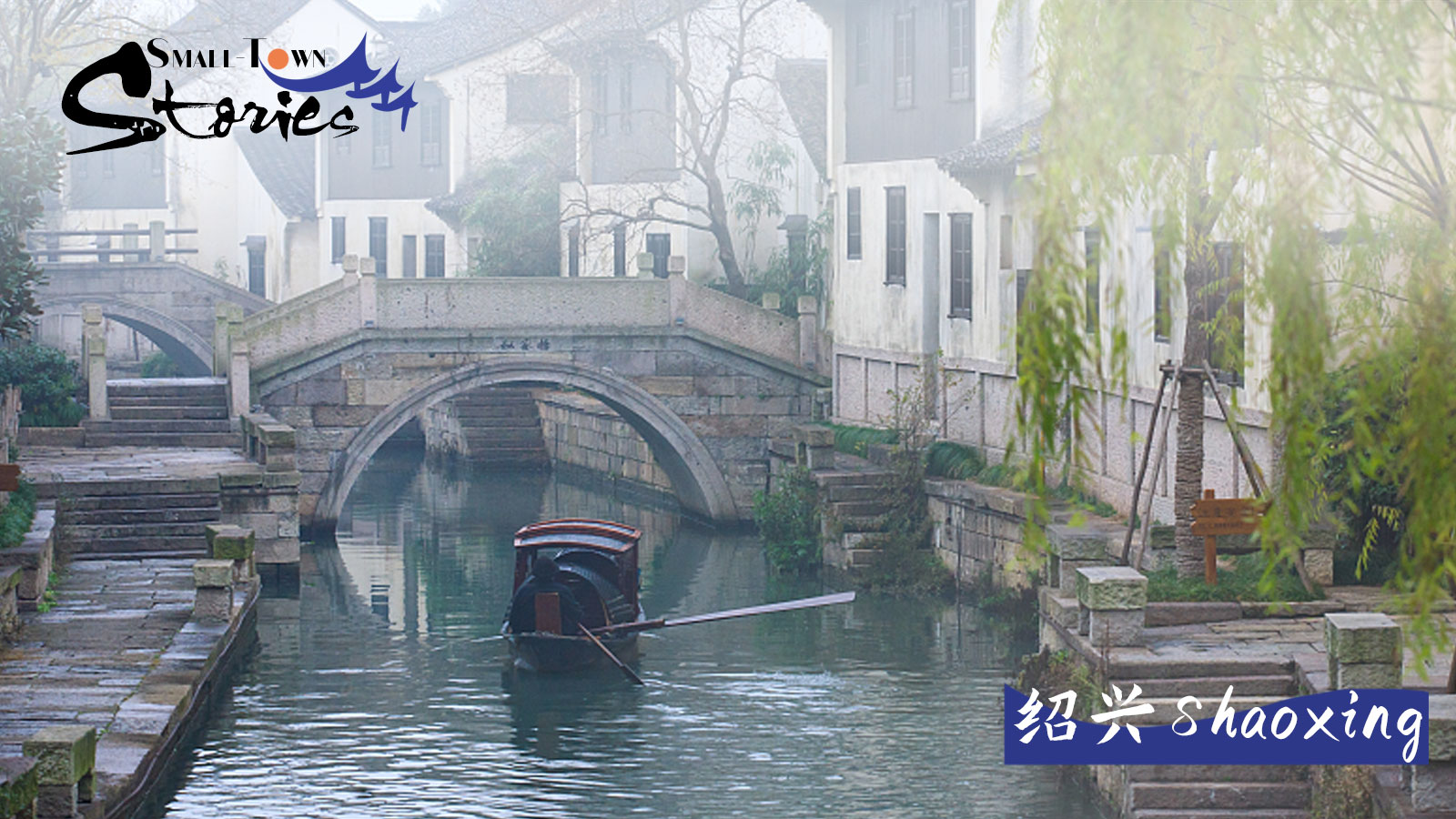 Shaoxing, a small city in east China's Zhejiang Province, is located in the heart of the Yangtze River Delta. Numerous literati give the city a large number of cultural contexts. Among those cultural threads, one is particularly romantic – Tang Poetry Road. More than half of the road is in Shaoxing.

They were paving this romantic "Tang Poetry Road" with more than 1,500 poems, which are still regarded as the best to this day. Many of the poems were inspired by the breathtaking landscape along the road. 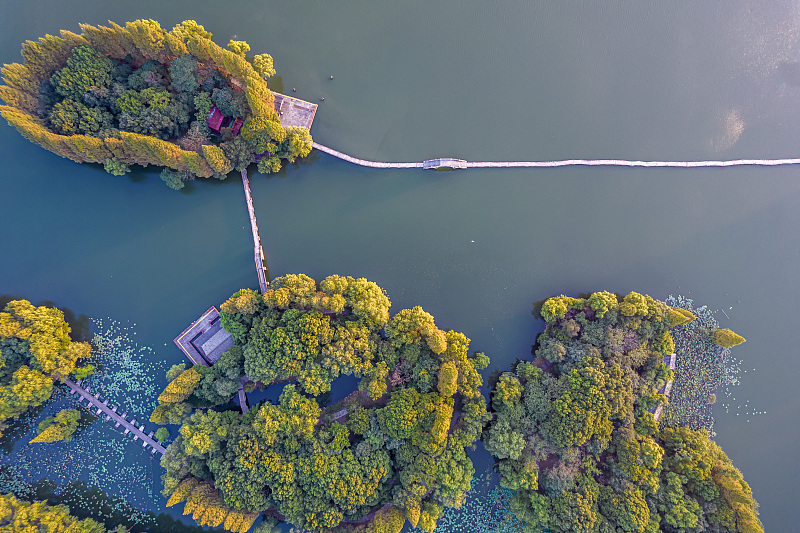 Jinghu Lake, literally translated as Mirror Lake in Chinese, is a famous lake in Zhejiang Province. Li Bai, a poet during the Tang Dynasty (618-907), once wrote a poem describing himself flying over Jinghu Lake to express his longing for light and freedom by remembering dreams.

Ruoye, now known as Pingshui River, is a famous stream in Shaoxing. Ruoye is the largest tributary in the 36 sources of the Jinghu Lake. The river flows through many mountains, and the stunning landscape has been written into poems by writers such as Li Bai and Bai Juyi.

Tang Poetry Road not only involves poems, but also calligraphy, painting and Buddhism. In the Popular Buddhism of the Tang Dynasty, Buddhist temples deep in the valley provided a quiet and beautiful environment for writing poetry. 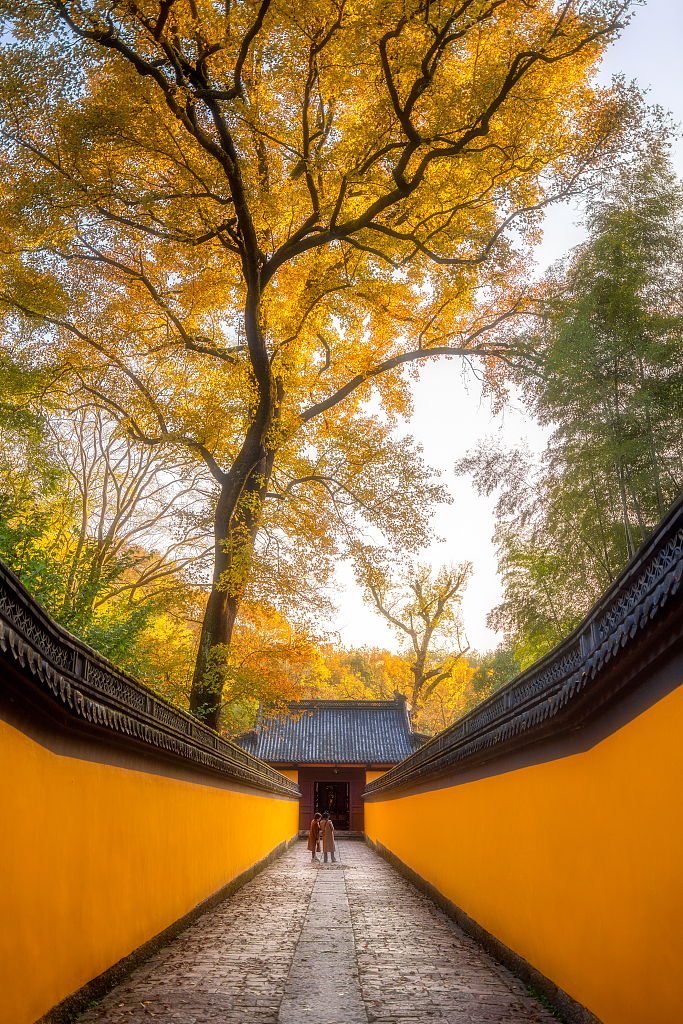 Big Buddha Temple, also known as Big Buddha Zen Temple, was built in the Eastern Jin Dynasty (1115-1234). The stone Maitreya Buddha standing in the temple has a history of more than 1,600 years. It is the only surviving early grotto statue in southern China.

Yunmen Temple, located in Shaoxing, was built in 407 AD. It is one of the oldest temples in China and an important node on the Tang Poetry Road in eastern Zhejiang. Countless poets have written poems for this place, and 10 emperors wrote plaques in the temple.