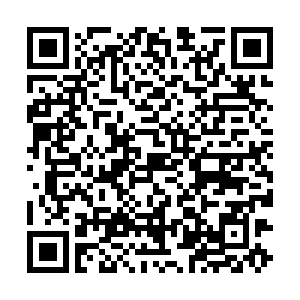 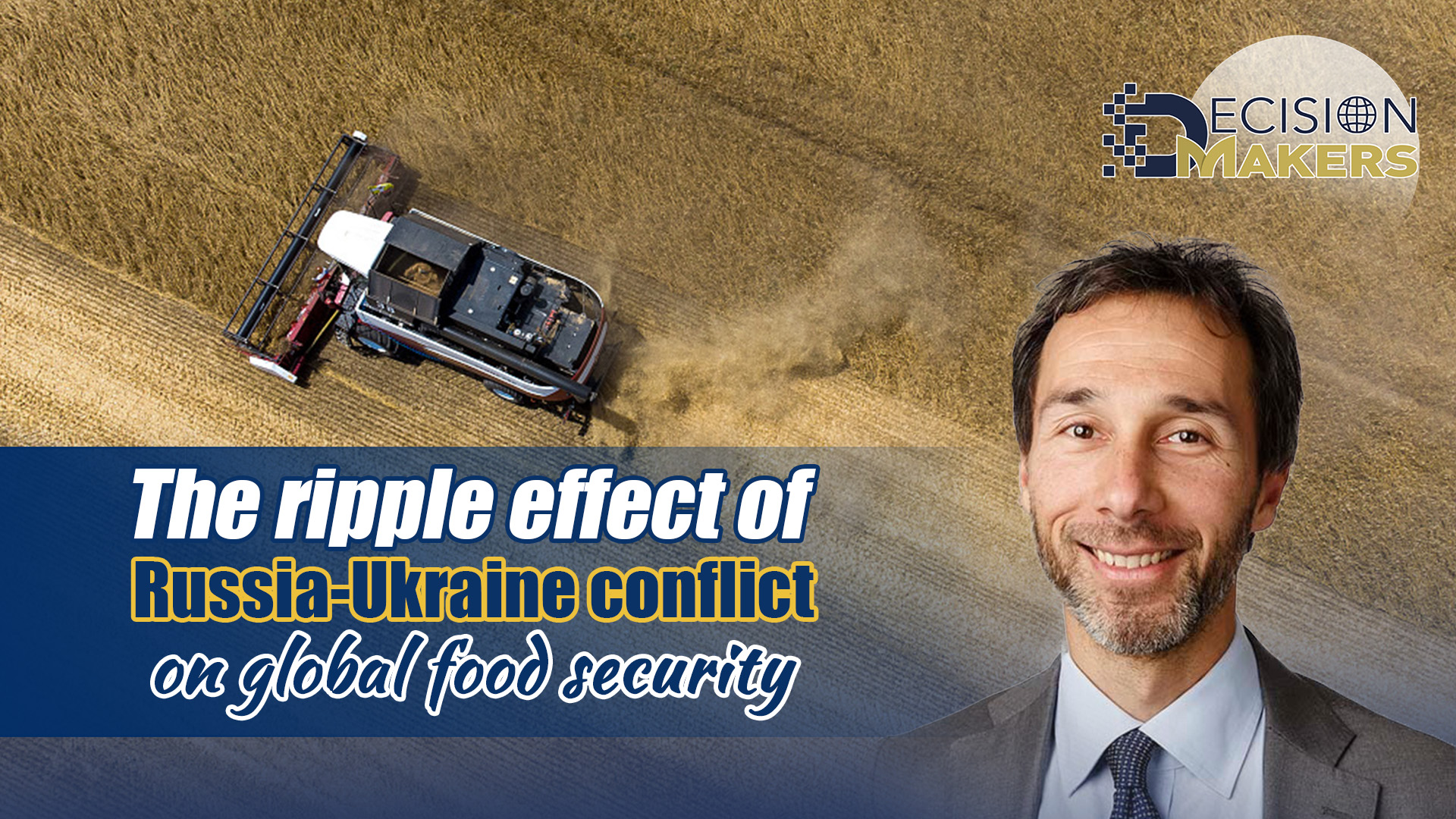 Editor's note: Decision Makers is a global platform for decision makers to share their insights on events shaping today's world. Matteo Marchisio is a representative of the International Fund for Agricultural Development in China. The article reflects the author's opinions and not necessarily the views of CGTN.

As the Ukraine conflict continues to rage, impacts on the capacity of the country to produce, harvest and export food products; the potential restrictions on food exports by Russia as a retaliation to the sanctions levied by the international community; the increase in fuel prices in the international market; and – as a consequence of all the above – the rising food prices, are expected to lead to a further deepening of global food insecurity.

How the Ukraine conflict is affecting global food security

Instability in the region is therefore going to affect food supply in the importing countries. Over 50 countries in the world are dependent on Ukraine and Russia for over 30 percent of their wheat imports.

The impact is likely to be felt in China as well, even though China maintains a high level of food self-sufficiency and has high levels of food reserves. Both Ukraine and Russia are important sources of agricultural products and imports for China. China imports 80 percent of its maize from Ukraine and 70 percent of its sunflower oil imports are from Ukraine. About 30 percent of China's imported potassium fertilizer was from Russia in 2021.

The impact is going to be felt more in developing countries. Several countries in the Middle East and Africa – many of which are currently food-insufficient – import more than half of their cereal supplies from Russia and Ukraine. Further food shortages or price increases risk pushing millions more people in these regions into poverty.

Within these already vulnerable and highly exposed countries, the poor are going be hit the hardest. They will not be able to absorb the food, fertilizer and energy price hikes. Rising food and energy prices will reduce families' real incomes, pushing more people into the food-poverty trap – particularly in developing countries, where a large share of people's income is spent on food.

Failing food supply coupled with rising food prices will also make it difficult for many people, particularly the poor, to enjoy a diverse and nutritious diet. Many people may shift their consumption patterns towards cheaper and less nutritious food substitutes, such as cassava.

Even if China's own food security is unlikely to be severely impacted by the effects of the conflict, its economy is nonetheless expected to suffer. A recent World Bank report has warned that, in a downside scenario, China could grow as low as just 4 percent this year – against a target of about 5.5 percent. 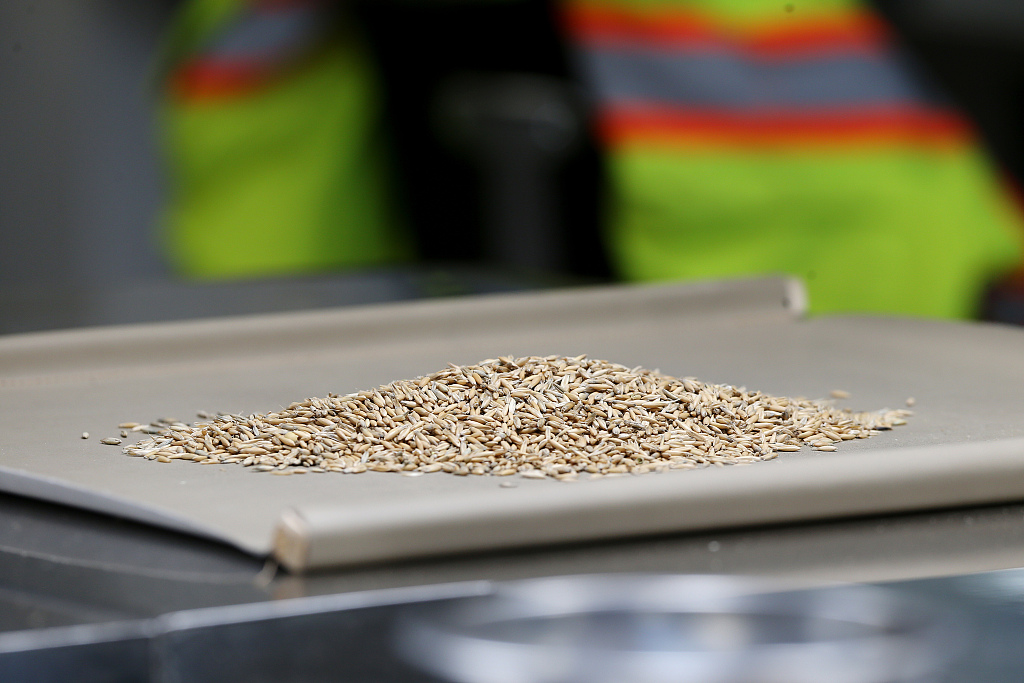 First and foremost, ending the conflict now and restoring peace is the only solution to avert a global food crisis.

Second, in the short term, support the vulnerable groups by expanding social safety nets to protect them and ensure that rural populations can continue to access fertilizers to produce and continue to buy food. In the medium and long term, the focus should be placed on rebuilding food supply chains that have been disrupted during the conflict and on strengthening the resilience of the poor rural people to shocks.

Third, avoid protectionism and restricting food exports. These measures can temporarily address individual countries' food security challenges in the short term, but as we have already seen during the 2008-2009 food crisis, it will create a chain of reactions which will lead to a further increase of food prices which will not benefit anyone.

An opportunity to strengthen our commitment towards ending hunger

The conflict and its impact on shortages of staple crops and rising food prices have reminded us how challenging it is to achieve the Sustainable Development Goal 2, no hunger, by 2030. This calls for a stronger commitment from the international community to address food insecurity globally.

We at the International Fund for Agricultural Development (IFAD), a specialized agency of the United Nations mandated to fight food insecurity and promote rural development, are determined to play our role in pursuing the ambitious but fundamental goal.