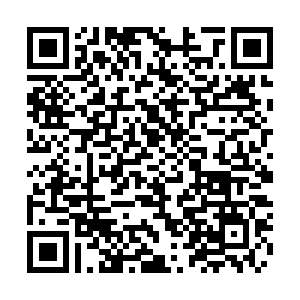 Wang made the remarks during a phone conversation with Serbian Foreign Minister Nikola Selakovic, in which he stressed that China will support Serbia in safeguarding national sovereignty, territorial integrity and national dignity.

China will also support Serbia in pursuing an independent foreign policy, and in making judgments and decisions in accordance with the fundamental interests of the country and the nation, he added.

Wang voiced opposition to political pressure exerted by external forces, calling for the rejection of moves to coerce countries to choose sides.

The foreign minister said China is willing to continue to support Serbia in international and multilateral platforms, including resisting attempts to politicize and instrumentalize human rights affairs.

He also urged the two sides to step up the implementation of the important consensus of the two heads of state and sign a bilateral free trade agreement as soon as possible, so as to inject strong impetus into cooperation and also help Serbia to further enhance its competitiveness.

Wang pointed out that under the current situation, the international community should be highly alert to the return of Cold War thinking and jointly reject attempts to divide the world into different camps.

Serbia is facing a complex and volatile external environment, but as long as it maintains its determination and persists in development, it will be able to overcome the difficulties and obstacles on its way forward, he added.

"We believe that the Serbian side has the wisdom and ability to safeguard its legitimate rights and interests," said Wang.

Hailing the high-quality development of the Belt and Road Initiative, he said Chinese enterprises' participation in Serbia's state-building has played an indispensable role in the country's economic and social development.

Serbia is willing to deepen the "iron-clad" friendship with China and join hands to tackle challenges, the Serbian foreign minister said.

Selakovic added that his country is firmly committed to upholding the principles of the UN Charter and will not desert its true friends.

He stressed that Serbia appreciates that China has always maintained a fair and impartial position in international affairs and has been active in facilitating dialogue for peace.