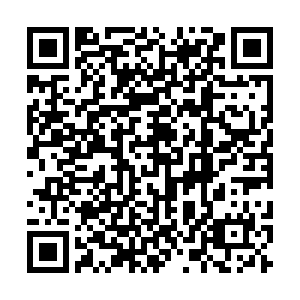 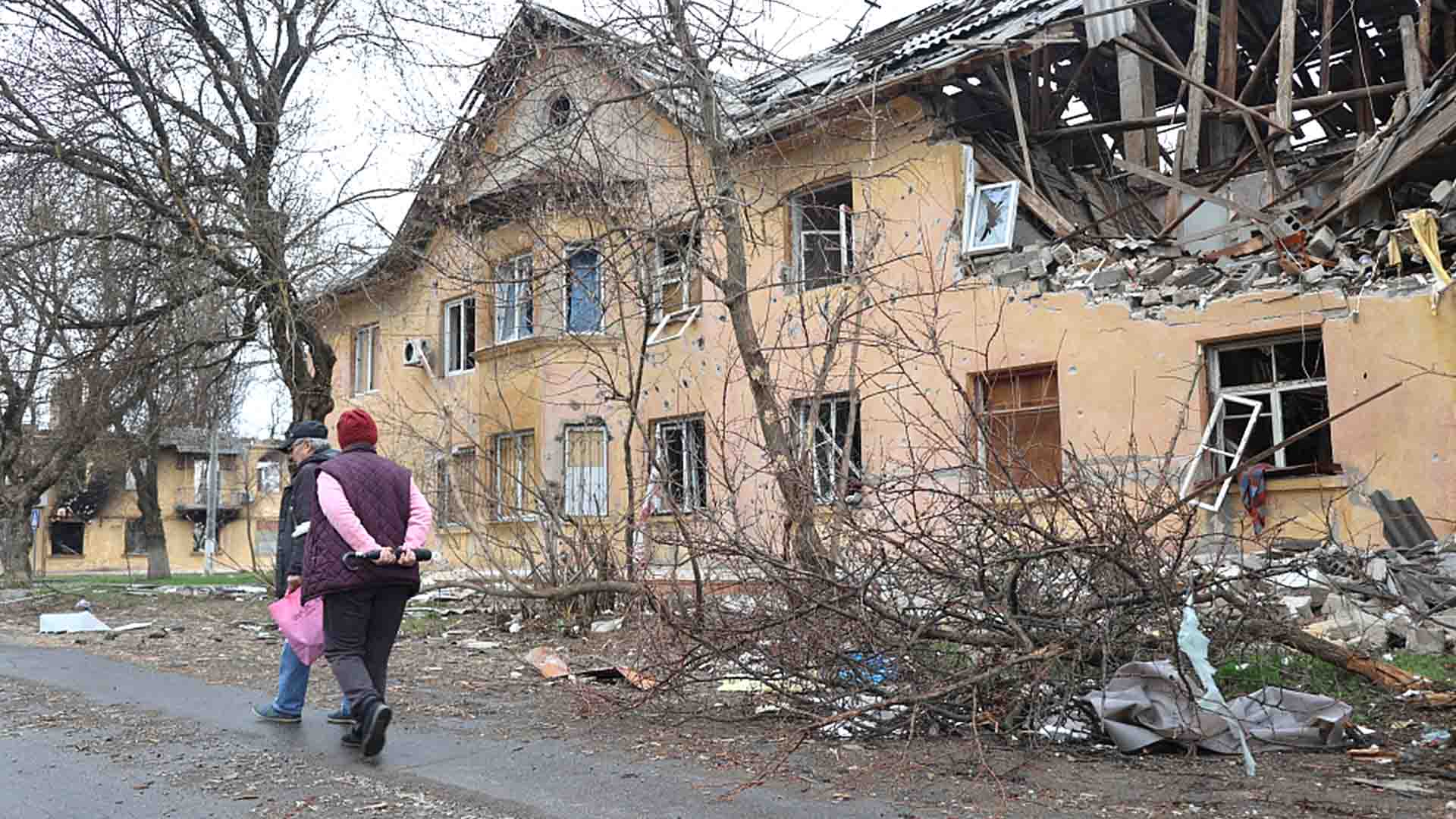 Russia's military operation in Ukraine has entered its 46th day. A weekend curfew is in place in Ukraine's southern city of Odesa. Officials are warning of a missile strike threat from Russia. The UN estimates 4.4 million people have fled Ukraine since the conflict began on February 24. Evacuations have resumed from Kramatorsk, where a missile strike killed 52 people at a railway station.