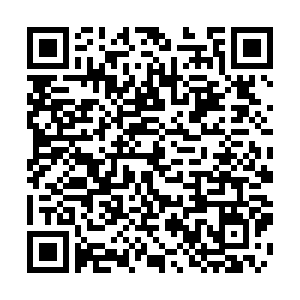 Iran said on Saturday that it has imposed sanctions on 24 American individuals, including former Army Chief of Staff George Casey and former President Donald Trump's personal attorney Rudy Giuliani, as months of talks to revive the 2015 Joint Comprehensive Plan of Action (JCPOA) have stalled.

Those named were almost all members of the Trump administration, which had imposed sanctions on Iranian officials, politicians and companies, while also unilaterally withdrawing the U.S. from the JCPOA.