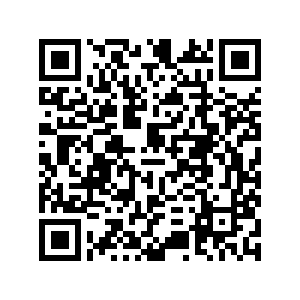 Iran and Qatar have agreed to make transportation arrangements for the upcoming World Cup 2022. 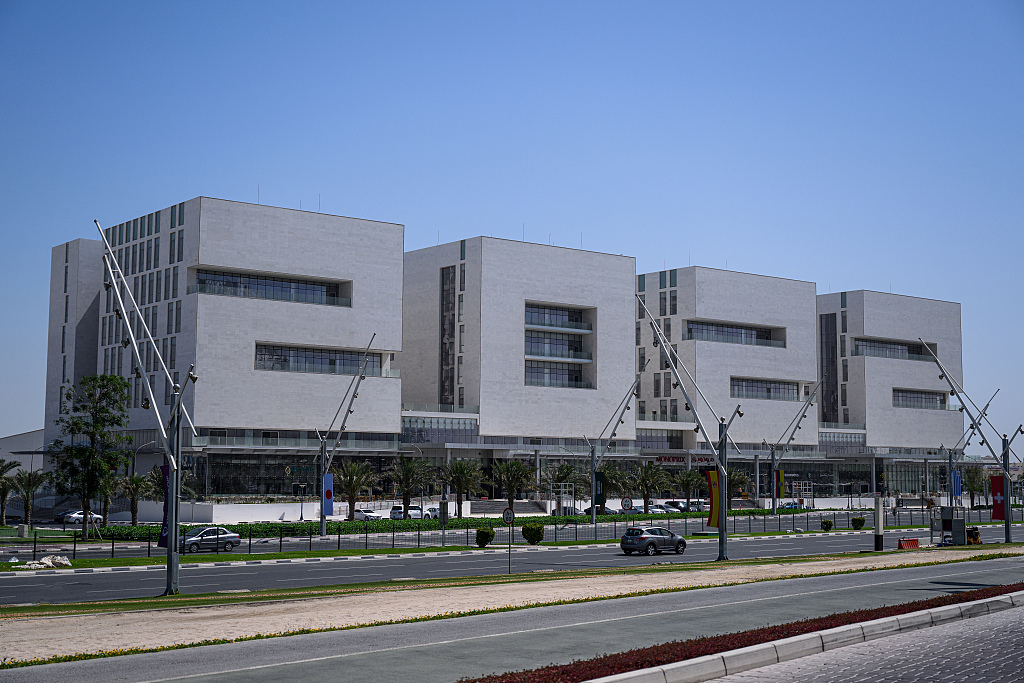 An iconic 2022 building outside the Khalifa International Stadium, which will host games during the Qatar World Cup in Doha, April 1, 2022. /CFP

An iconic 2022 building outside the Khalifa International Stadium, which will host games during the Qatar World Cup in Doha, April 1, 2022. /CFP

Iran's support will include providing accommodation, air and maritime transportation for passengers and tourists destined for Qatar, with one million visitors estimated when the Qatar World Cup takes place from November 21 to December 18.

The arrangements also include launching about 400 direct flights between Kish to Doha, as well as four cruise liners during the event. Iran is expected to receive nearly 100,000 football fans.

Located off the southern coast of Iran in the Persian Gulf, Kish Island is 270 km away from Doha, which is about 40 minutes by plane and five or six hours by sea.

The Qatar World Cup will be the first to be held in the Middle East, and the second held entirely in Asia after the tournament was held in South Korea and Japan in 2002.