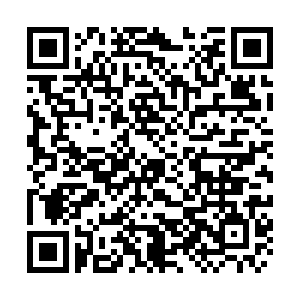 He made the remarks online while attending the opening ceremony of a special ministerial conference of the Forum for Economic and Trade Cooperation between China and PSCs, also known as Forum Macao.

Noting that Macao is a bridge connecting China and PSCs, Li said that the central government supports it in further developing a service platform for business cooperation between China and PSCs.

The central government has unswervingly implemented the principles of "One Country, Two Systems" and "Macao people governing Macao" with a high degree of autonomy, he said.

Trade between China and PSCs has exceeded $100 billion for five consecutive years and reached $200 billion last year, which fully demonstrated the resilience and potential of cooperation, Li noted.

China would make more contributions to safeguarding world peace and promoting mutual development and prosperity of all countries together with PSCs and the international society.